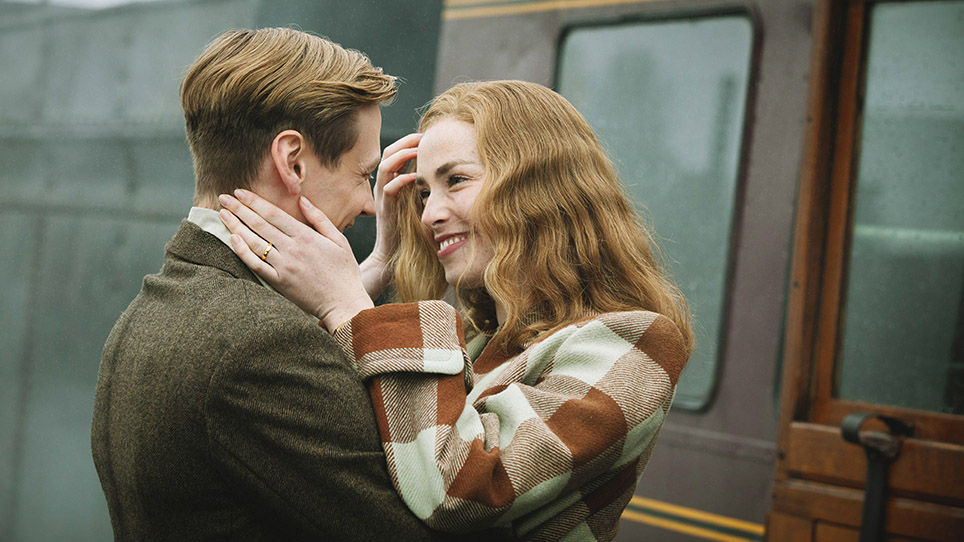 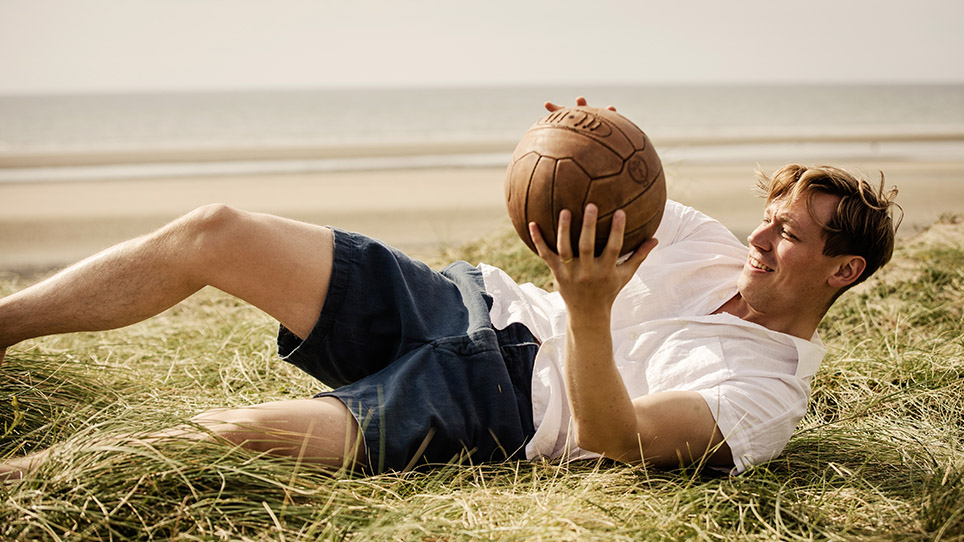 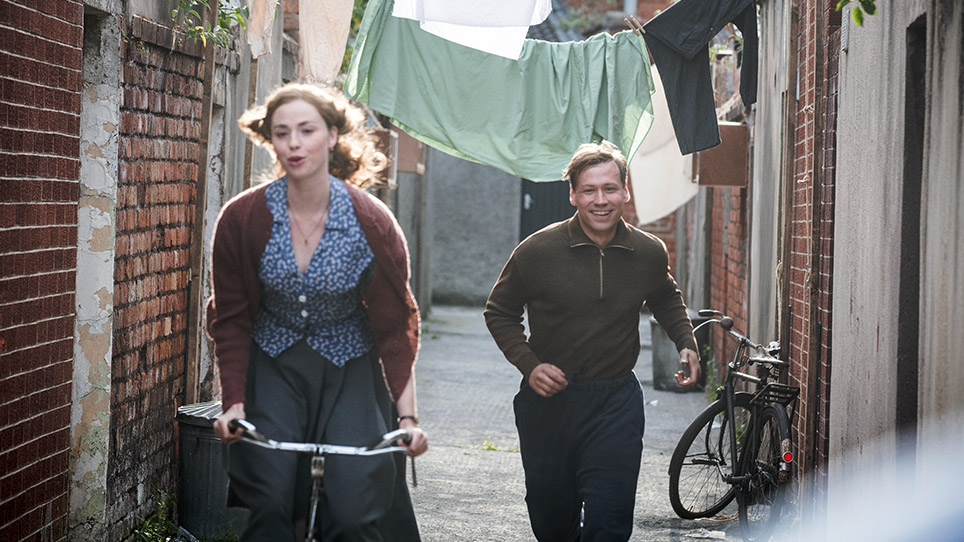 The legendary story of Bert Trautmann, Manchester City’s first German goalkeeper, is exquisitely portrayed in this romantic, life-affirming epic drama. Featuring a brilliant lead performance by David Kross (Steven Spielberg’s War Horse), The Keeper charts his story, beginning as a German soldier and prisoner of war who, against a backdrop of British post-war protest and prejudice, secures the position of goalkeeper at Manchester City, and in doing so becomes a footballing icon. His signing causes outrage to thousands of fans, many of them Jewish. But he receives support from an unexpected direction: Rabbi Alexander Altmann, who fled the Nazis. Bert’s love for Margaret (Freya Mavor from MJFF 2017 film The Jews), an Englishwoman, carries him through and he wins over even his harshest opponents by winning the 1956 FA Cup Final, playing on with a broken neck to secure victory. With its unexpected twists and turns, this tale of forgiveness, loyalty, and the capacity of sports to unite has won multiple audience awards and critical acclaim worldwide. 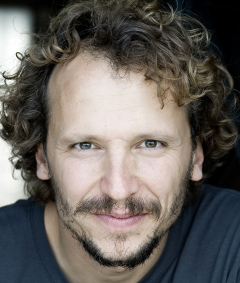 Marcus Rosenmüller was born in Bavaria, Germany. He is a writer and director who has received numerous awards, including the Best Director Prize from the German Film Awards, Bavarian Film Awards, and the Munich Film Festival.