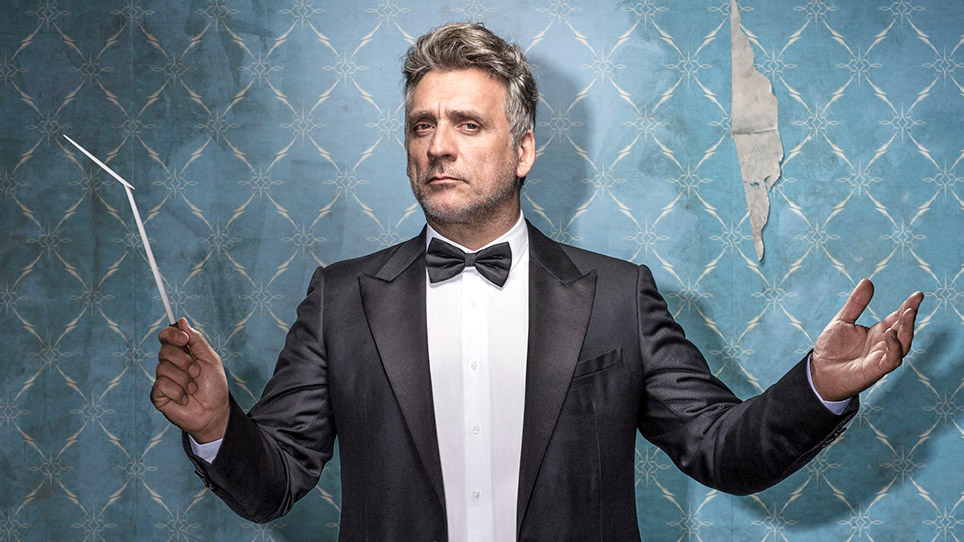 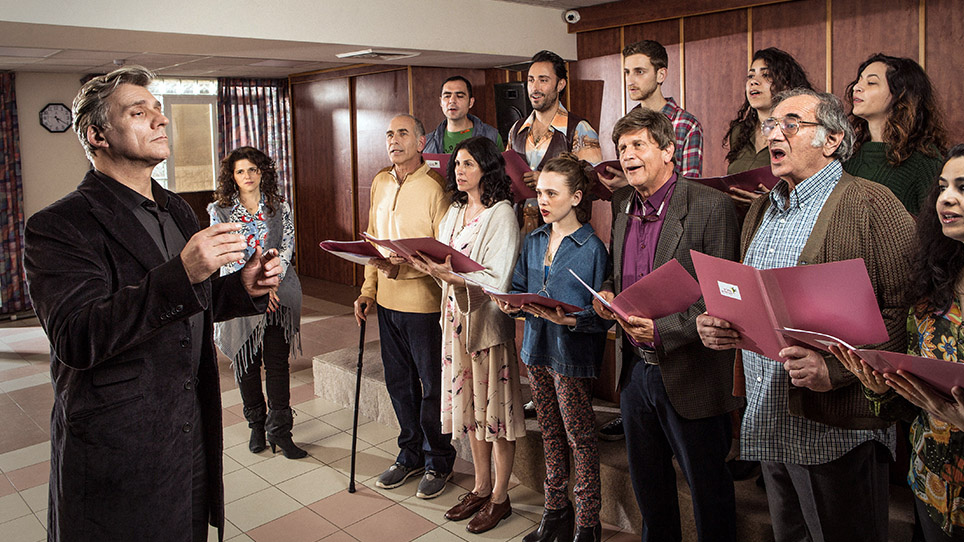 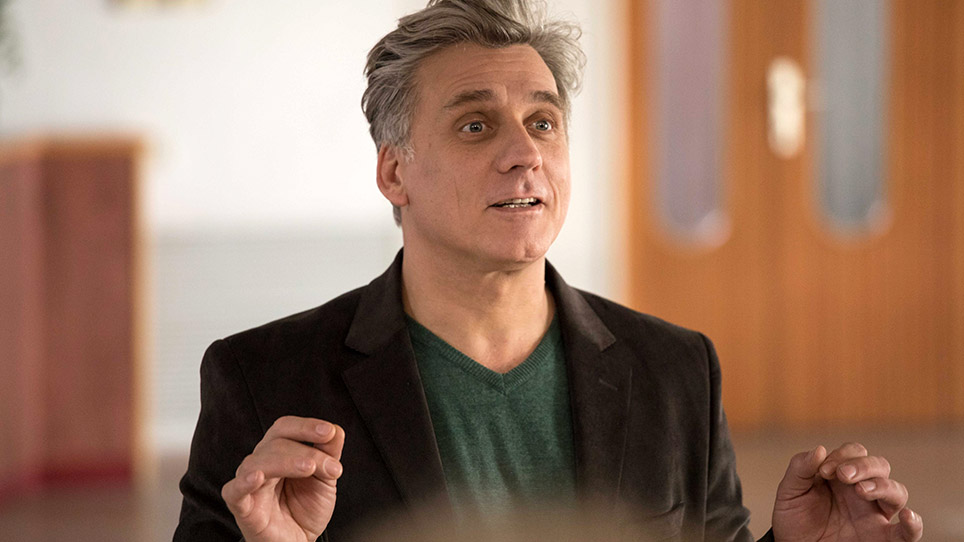 With a dynamic musical score and featuring extraordinary performances, The Conductor stars Israel’s most acclaimed actor Lior Ashkenazi (Academy Award-nominee for Footnote) as a world-renowned orchestra conductor who mysteriously abandons fame and fortune in order to return home to Israel after 30 years. Once there, he finds his father in a state of progressive Alzheimer’s, with his only remaining joy being able to sing in the local choir. When the choir’s conductor passes away, he makes the choice of a lifetime and decides to take his place. All the while, he’s carrying around a devastating secret — he is slowly going deaf.

The premiere presentation will be accompanied by a live performance of chorus music by the South Florida Jewish Chorale. 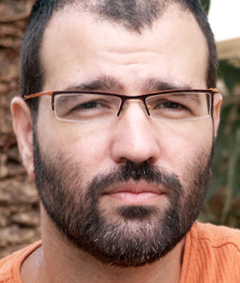 Alon Zingman is most well-known for directing the internationally acclaimed series Shtisel, which won 8 awards at the Israeli Television Academy Awards, including for Best Drama Series and Best Directing. The Conductor is Alon’s latest film.