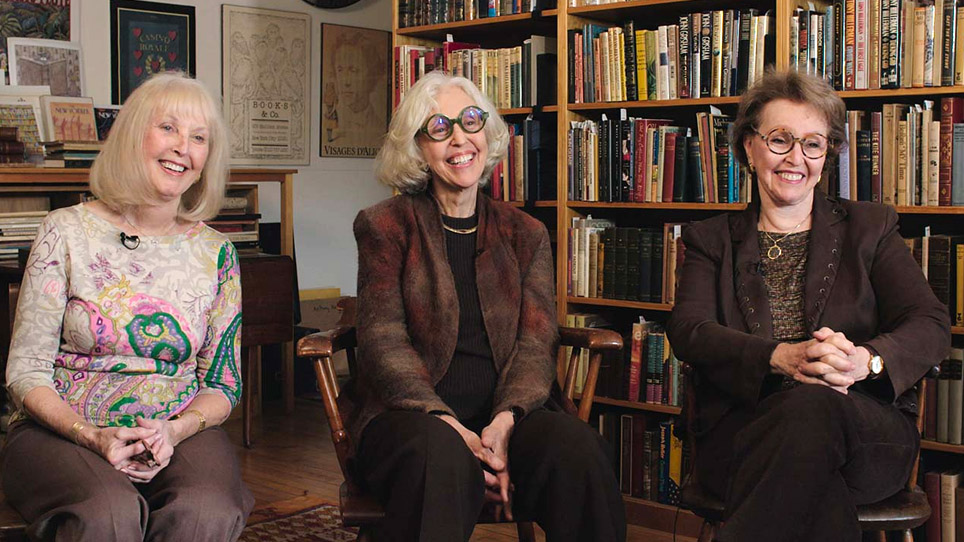 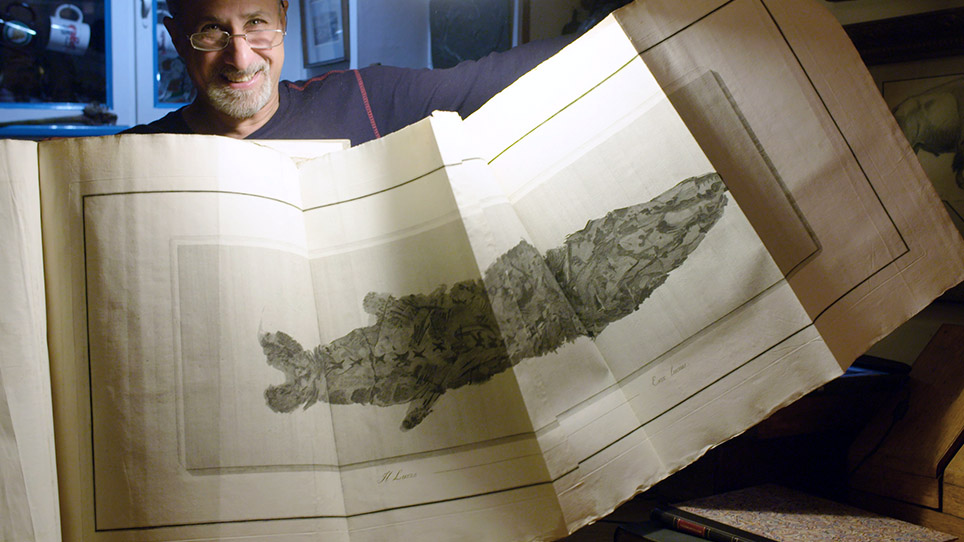 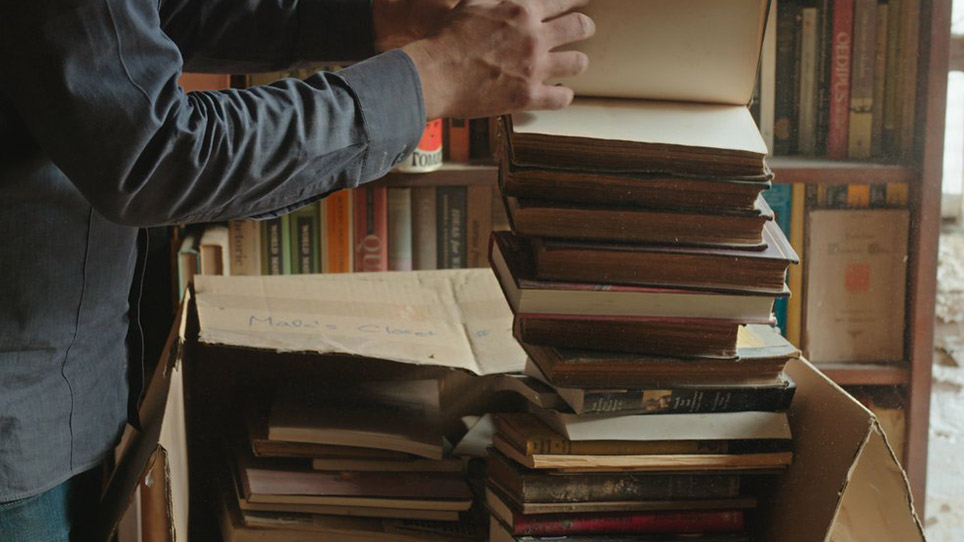 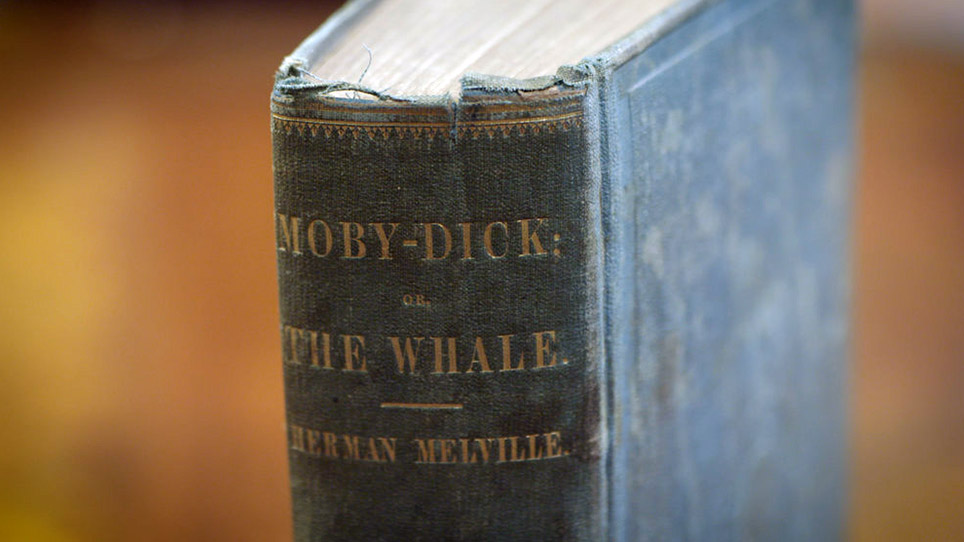 A treat for anyone who appreciates the printed word, this elegant and entertaining film takes you inside the small but fascinating world of booksellers, populated by an assortment of obsessives, intellects, eccentrics, and dreamers. Executive produced by Parker Posey, The Booksellers features interviews with some of the most important dealers in the business, as well as prominent collectors, auctioneers, and a litany of special guests, including Fran Lebowitz, Susan Orlean, Kevin Young, and Gay Talese. Both a loving celebration of book culture and a serious exploration of the future of the book, it also examines technology’s impact on the trade, the decline of used and rare bookstores, collecting obsessions, plus the relentless hunt for the next great find. Perhaps best of all, The Booksellers offers a rare glimpse of many unique and remarkable antique books, including the most expensive book ever sold, Da Vinci’s 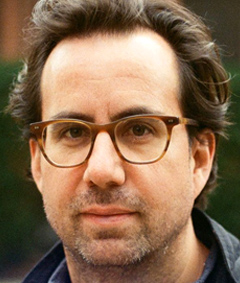 D.W. Young is a Brooklyn based filmmaker who has written, directed, and edited narrative and documentary films. His films have premiered at festivals around the world including SXSW, New York Film Festival, Vancouver International Film Festival, Provincetown Film Festival, and many more.