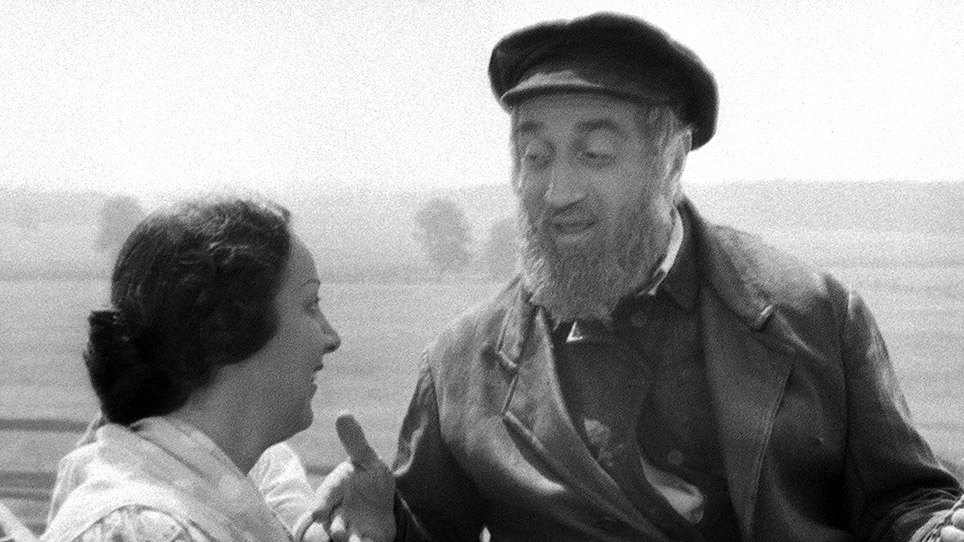 Of all the characters in modern Jewish fiction, the most beloved is Tevye, the compassionate, irrepressible, Bible-quoting father of seven daughters, a modern Job whose wisdom, humor, and resilience inspired the lead character in Fiddler on the Roof. This award-winning Yiddish feature film, starring the renowned actor Maurice Schwartz, is a direct adaptation from Shalom Aleichem’s original play centering on Tevye and the Dairyman’s daughter who falls in love with the son of a Ukrainian peasant. Her courtship and marriage pit Tevye’s love for his daughter against his deep-seated faith and loyalty to tradition. The clash between tradition and modernity, parental authority and love, customs and enlightenment are heightened by the antisemitism of the rural community. Those who know Fiddler on the Roof will be as moved by this dramatic adaptation — with dialogue that will delight anyone who has an affinity for Yiddish language and culture. Tevye was the first non-English film to be added to the Library of Congress’s prestigious American Film Registry and will be shown in a brand-new restoration. 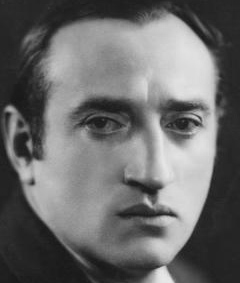 Maurice Schwartz was one of the most famous directors and actors of the Yiddish stage in the United States. He founded the Yiddish Art Theatre and its associated school in 1918 in New York City and was its theatrical producer and director.