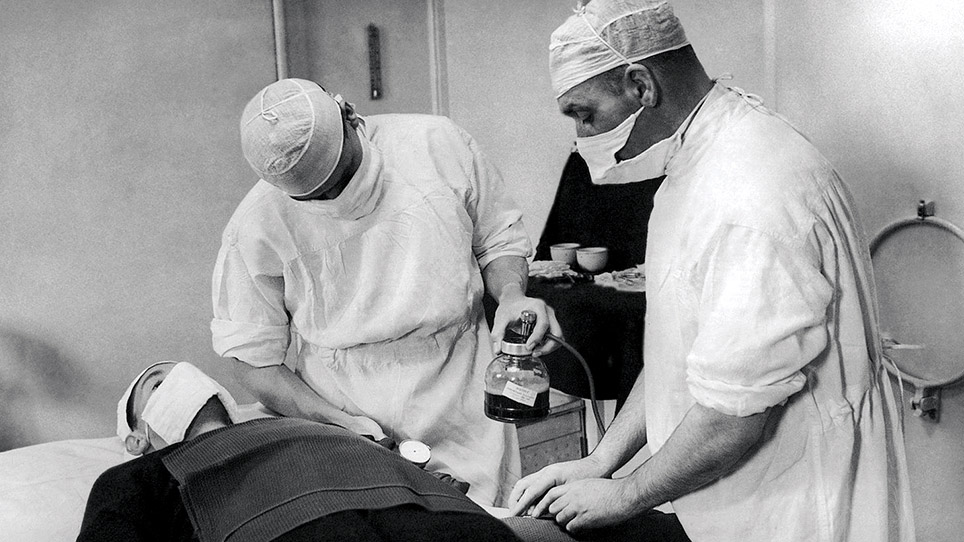 Narrated by Golden Globe-nominee Ray Liotta, this fascinating film tells for the first time the true, little-known story of Italian doctors who rescued Jews during the Holocaust by using the conceit of a horrific, highly contagious disease that wasn't real. In the middle of World War II, during the Nazi occupation of Rome, three courageous Italian doctors saved the lives of many Jews by convincing the Nazis that certain Jewish patients in their hospital — located a stone's throw from the Vatican — were infected with a deadly disease they called Syndrome K. But Syndrome K never existed; it was completely fictitious — making it, ironically, the one horrible disease in human history that actually saved lives. This poignant documentary features interviews with survivors and descendants of survivors, including the 98-year-old Adriano Ossicini, the last surviving doctor, and Pietro Borromeo, son of the head doctor at the hospital. With its use of expressionistic reenactments, rare interviews, and archival footage, Syndrome K presents a powerful depiction of courage and sacrifice in the face of Nazi horror.

Director Stephen Edwards will be in attendance to introduce the film and participate in an extended conversation afterward.