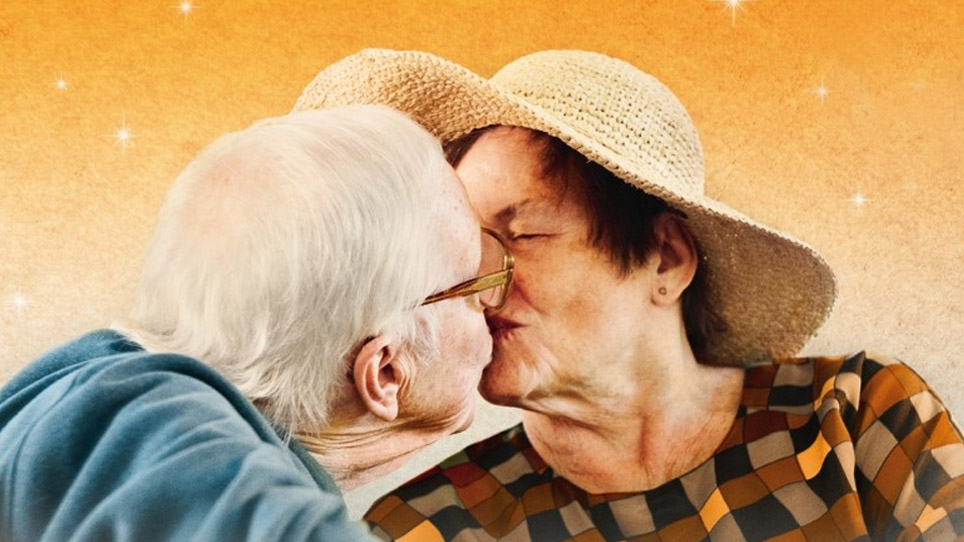 Hidden at the end of Mulholland Drive north of Los Angeles is the Motion Picture & Television Fund, the retirement home of the US film industry. Its residents — former filmmakers, actors, directors, writers, camera operators, sound designers, lighting technicians, and make-up artists — were once the backbone of Hollywood’s Dream Factory. But age has not at all curbed the creative drive of these forgotten Hollywood heroes. This wonderful place, lost in reverie, is illuminated in this touching and heartfelt film that celebrates the artists and creators of such classics as The Godfather, The Apartment, E.T., American Graffiti, among so many others. 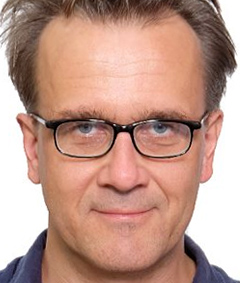 Uli Gaulke is one of Germany’s most passionate and independent documentary filmmakers. He began his career after the fall of the Berlin Wall. Alongside film studies, he worked as a projectionist and founded his own cinema BALASZ.