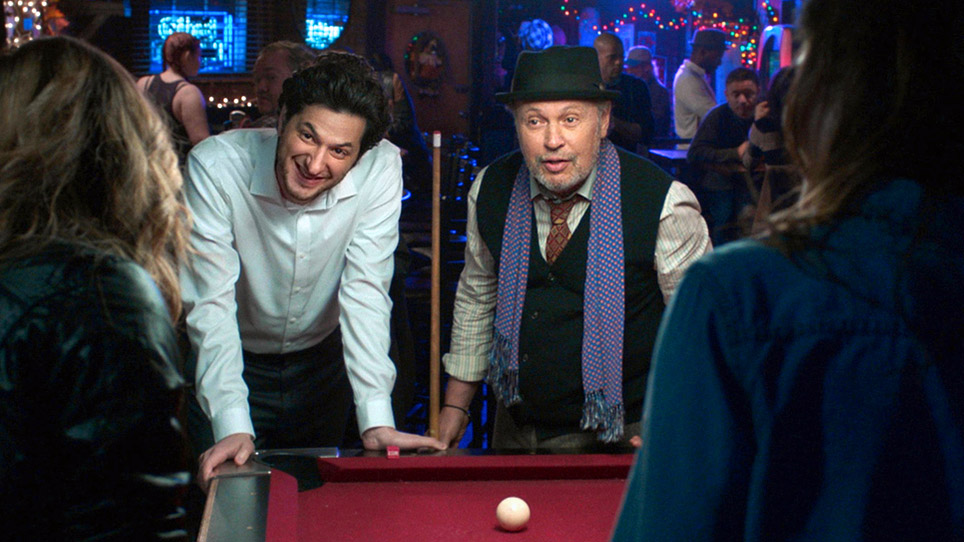 Standing Up, Falling Down

Anchored by legendary comedian Billy Crystal’s boundless charisma, this poignant, warmhearted comedy is an ode to friendship and family. Things are not going according to plan for Scott (Ben Schwartz from Parks and Recreation), a stand-up comedian begrudgingly returning to Long Island after striking out on the Los Angeles comedy scene. Humiliated at having to move back in with his family, he is also haunted by what could have been with Becky (Eloise Mumford from Fifty Shades of Grey), the hometown girlfriend he abruptly left to relocate to the West Coast. Wracked with doubt and facing the prospect of a soul-crushing “real” job, Ben finds an unexpected connection with Marty (Billy Crystal), a local dermatologist and charming barfly with a penchant for karaoke. Scott learns that Marty’s larger-than-life personality and alcoholism mask past disappointments of his own. As their unlikely friendship evolves, Marty and Scott find the strength to start confronting their long-simmering regrets and find redemption. An ode to life’s ephemeral friendships and the ways in which these fleeting moments of connection can deepen and change our lives, Standing Up, Falling Down, will keep you smiling long after leaving the theater. 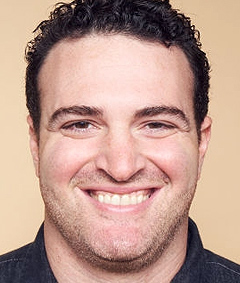 Matt Ratner studied theater at Northwestern University and spent several years working in politics and government, after which he moved to Los Angeles and started Tilted Windmill Productions. Standing Up, Falling Down is Matt’s feature film debut.