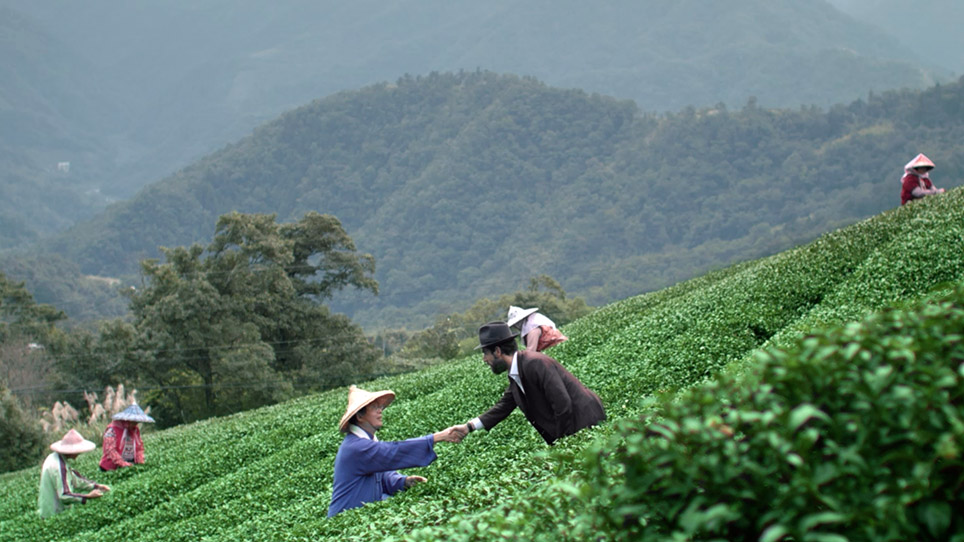 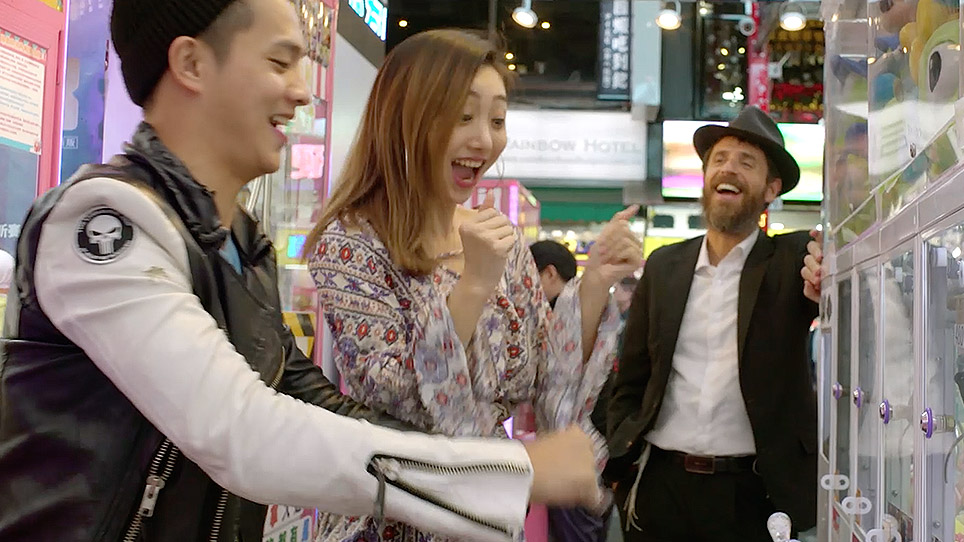 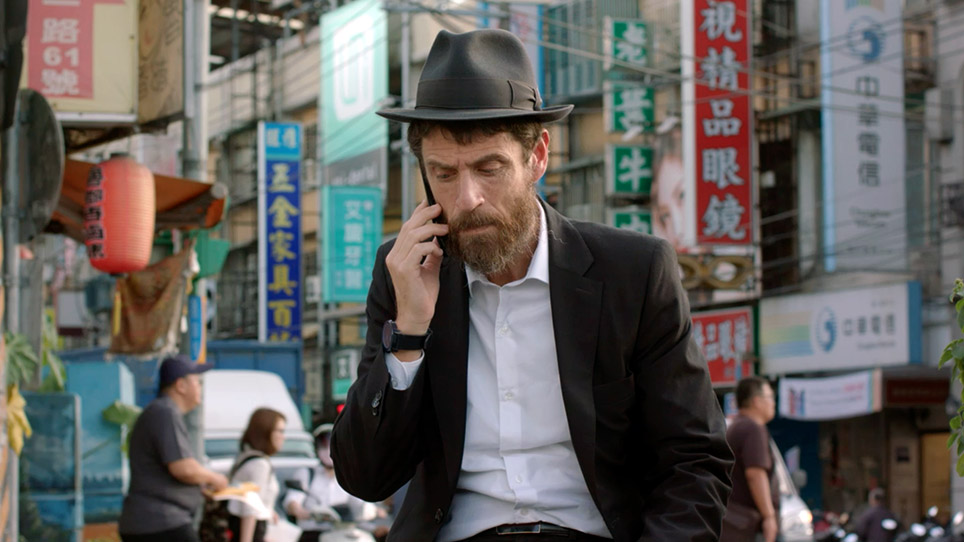 This heartwarming, joyous, and uplifting dramady follows the misadventures of a Buenos Aires Rabbi who travels the world in search of donations to save his synagogue. Years ago, Rabbi Aaron had to secretly borrow a large amount of money so his small neighborhood synagogue could continue providing generous support to the needy. Now years later, the unpaid debt has finally caught up with him, as a moneylender demands full repayment or he’ll seize the synagogue as his property. None of the Rabbi’s clever and optimistic efforts to seek financial assistance prove very successful. Cornered and desperately running out of time, he tries a last-ditch effort by embarking on a trip to the Far East to secure much-needed donations to save his community’s synagogue. What follows is a journey unlike any other, one which is an epiphany of movie sentiment and a transcendent experience of the soul. You have to possess a very hard heart not to find something to love in a story that imparts values of community spirit, family, and hope.

Director Walter Tejblum will be in attendance to introduce the film and participate in an extended conversation with the audience afterward. 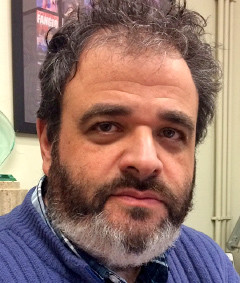 Walter Tejblum is a writer, producer, and director based in Argentina. He has produced and directed many critically praised films, including Malka, una chica de la Zwi Migdal (2014). Shalom Taiwan is Walter’s narrative feature film debut.