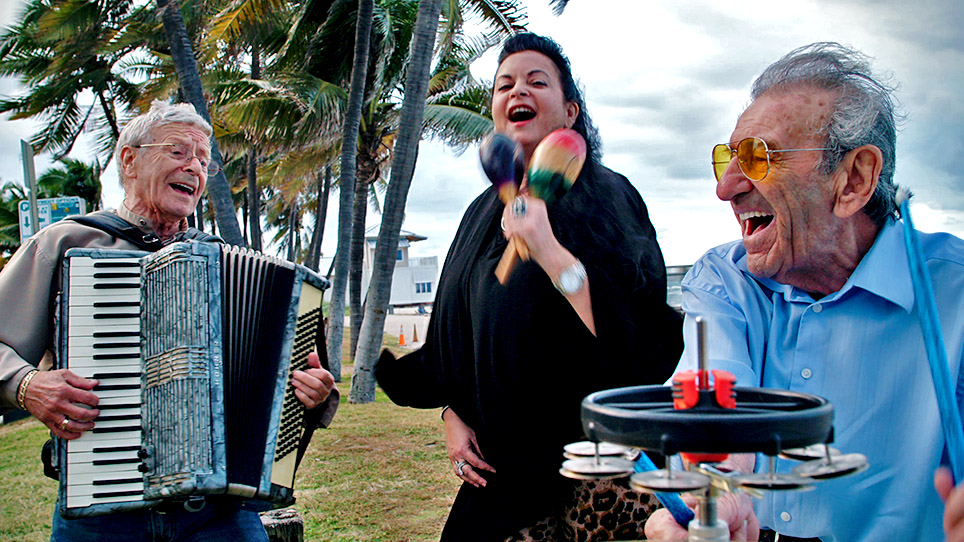 Like many survivors of the Holocaust, after World War II, Saul and Ruby moved to America, started families and careers, grew old, and retired to South Florida. For them, settling near Fort Lauderdale could have been the last chapter in their story. But then they decided to start a klezmer band, which they named the Holocaust Survivor Band, drawing upon the music from their youth in Poland. The band summons the bittersweet memories of childhood, but more than that, it is a celebration of life. In this utterly heart-affecting and enthralling film, we follow Saul and Ruby’s musical journey, which begins in total obscurity, playing in residential homes for the elderly and small Jewish community organizations, to being invited to perform at venues across the country, including a coveted performance at the Kennedy Center’s Millennium Stage. This unique and compelling story is about having the courage to live one’s dreams, finding purpose and meaning in life at any age, the transcendent power of music, and the importance of speaking out against anti-Semitism and bigotry.

Featuring an Opening Night Party with a reception, wine, and live music from 7:00pm-8:00pm. Director Tod Lending and film subjects Saul Dreier & Ruby Sosnowicz will be in attendance at the Aventura Arts & Cultural Center.