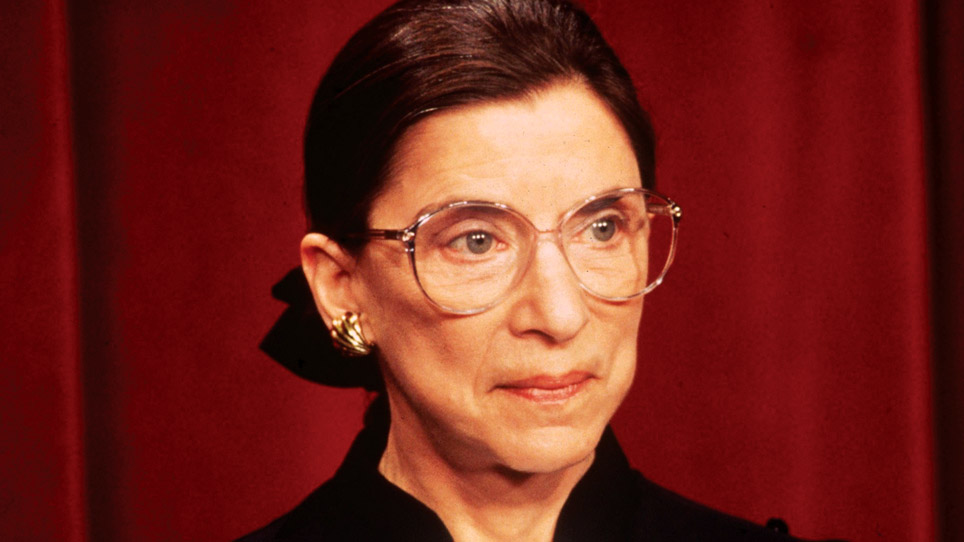 Ruth: Justice Ginsburg In Her Own Words

Academy Award-winning filmmaker Freida Lee Mock covers the full breadth of Justice Ruth Bader Ginsburg’s life, views, and career by relying on her own words and actions, as illuminated by carefully collected archival footage and interviews. As one of only nine women in a class of 500 at Harvard Law School when she enrolled in 1956 and one of only four female Supreme Court justices in the history of the United States, Ruth Bader Ginsburg is frequently viewed as a feminist trailblazer and an icon for civil rights. Ruth: Justice Ginsburg in Her Own Words creates a compelling portrait as authentic, poignant and powerful as the Justice herself. 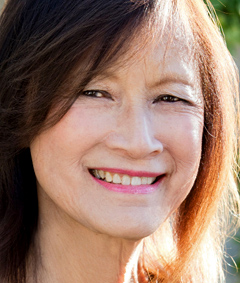 Freida Lee Mock is an Academy and Emmy Award-winning director, writer, and producer of feature-length and short-form theatrical documentary films. She has been nominated for five Academy Awards in her filmmaking career.