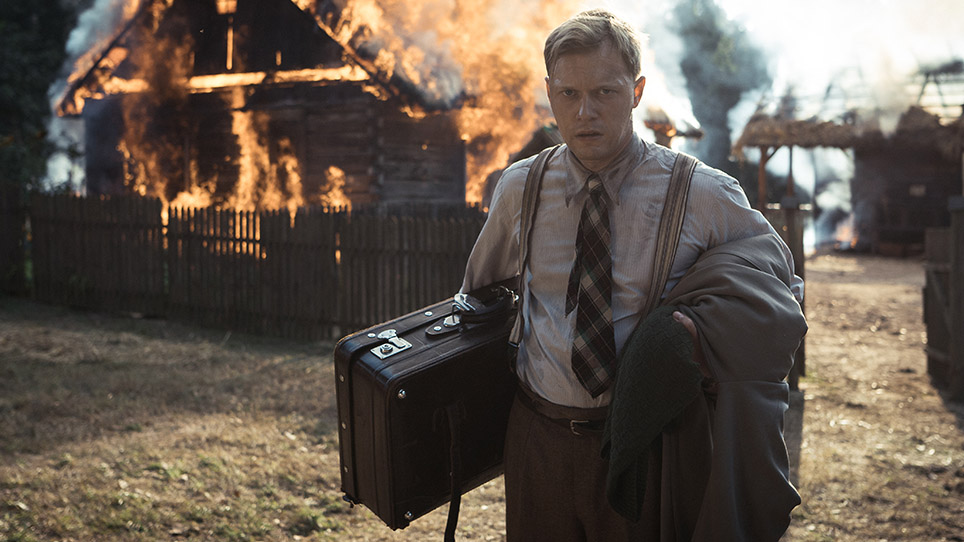 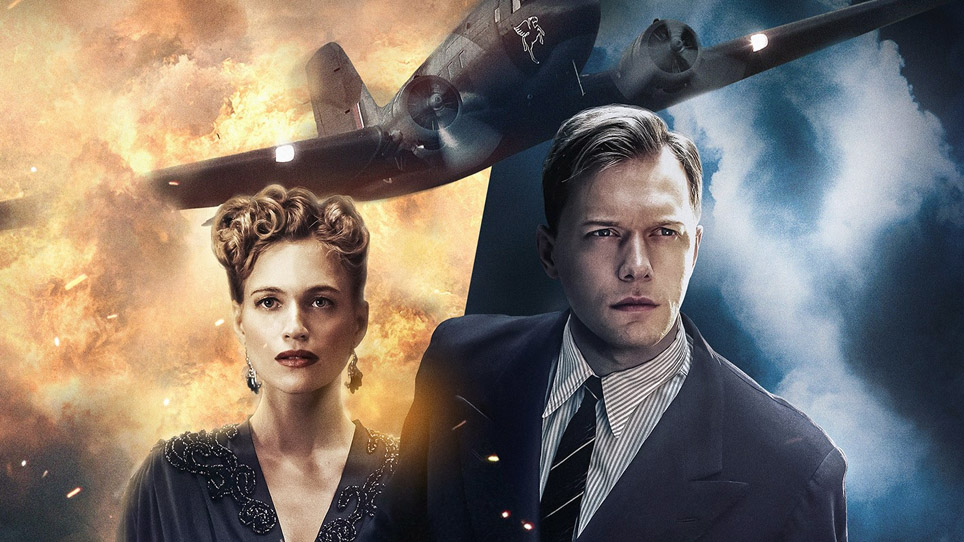 Commemorating the anniversary of the Warsaw Uprising, the largest resistance operation in German-occupied Europe, The Resistance Fighter tells the incredible true story of the Polish “James Bond” – the legendary courier from Warsaw, a spy whose lonely mission could decide the fate of Poland and World War II. Based on a true story, this action-thriller follows real-life Polish war hero Jan Nowak-Jeziorański, a man of extraordinary courage, who served as an emissary between the commanders of Poland’s resistance movement and the Polish government in exile in London at the height of the Second World War. Hunted by all the Axis Powers’ secret services, he is smuggled out of Poland on a mission to make his way to London with information that would decide the fate of Poland and the war, along the way meeting people who would change his life forever. Jan came to be known as “The Messenger from Warsaw.” 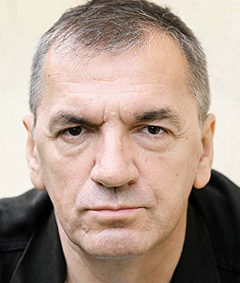