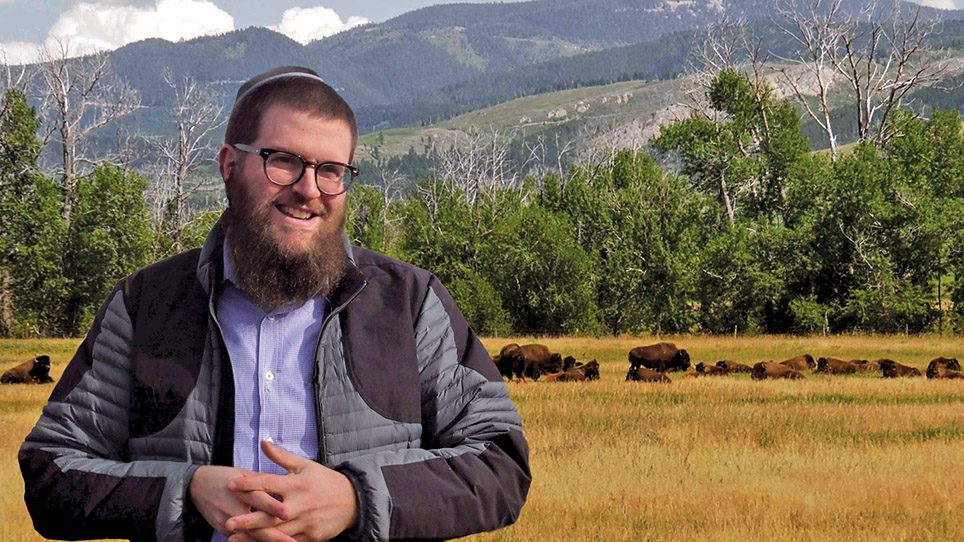 In this thought-provoking film, a Hasidic rabbi relocates from New York to Montana with the hope of spreading Orthodox Judaism throughout “Big Sky Country.” As his prominence grows in the state, he is embraced by some and opposed by others, facing neo-Nazi threats and resistance from members of the established Jewish community in Montana that don't quite know how to respond to his charisma and brand of religion. The delicate balance between traditional values and the libertarian ethos of the American West is explored through one man’s relationship with his faith and the Jewish community that has lived in Montana for over 100 years.

Following the film, Rabbi Eliezer Wolf (Chabad-ordained) of Beit David Highland Lakes Shul and Rabbi Efrat Zarren-Zohar (Reform-ordained) of CAJE will engage in a panel discussion about the Chabad movement and its goals. 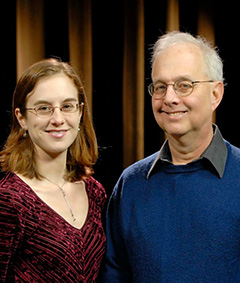 Amy Geller is an award-winning producer whose work has been broadcast and screened at film festivals around the world. Gerald Peary was a senior film critic for The Boston Phoenix and has written and directed films that have played at film festivals, museums, universities, and on broadcast TV.