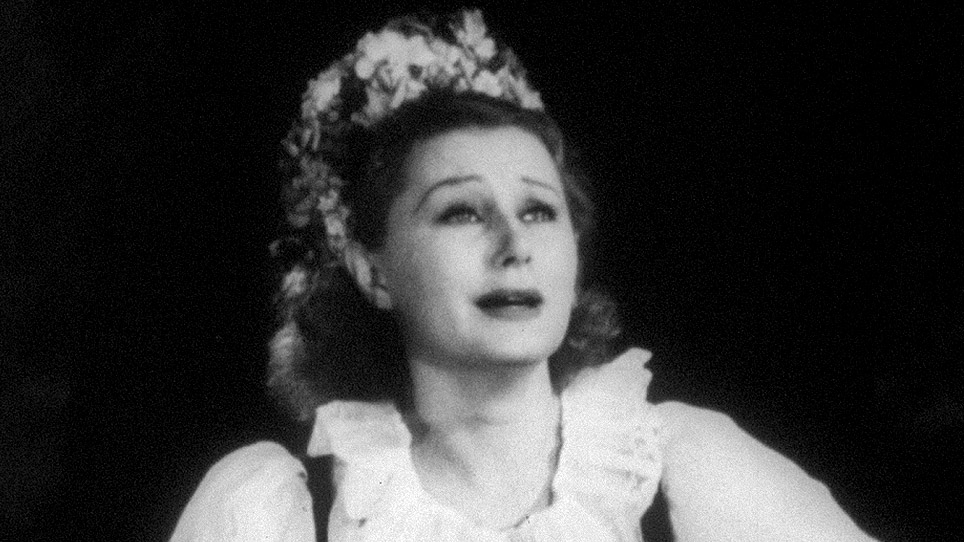 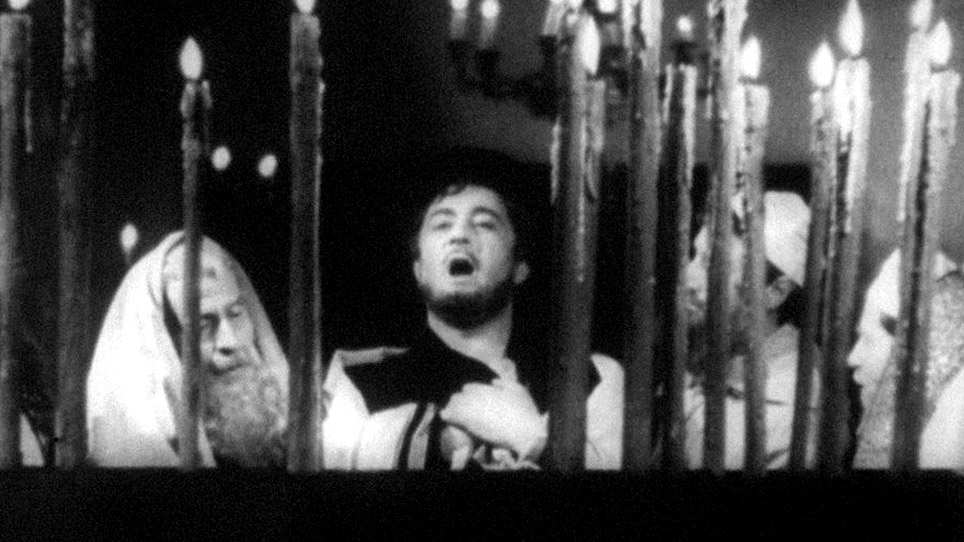 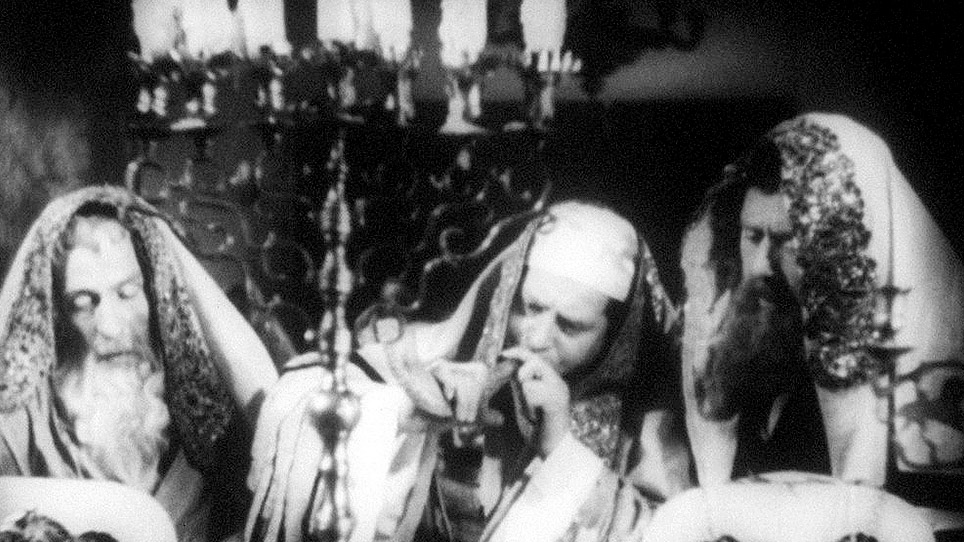 Based on the true story that inspired The Jazz Singer and starring the legendary, real-life cantor Moishe Oysher in his most iconic role, Overture to Glory is a milestone of Yiddish filmmaking celebrating its 80th anniversary in this brand new restoration. In strictly segregated Poland, a young cantor succumbs to the allure of gentile culture and joins the Warsaw Opera, while pining for the world he left behind. He meets fame and fortune but at great personal cost, as he struggles to balance the appeal of his newfound fame and notoriety with feelings of guilt and responsibility toward his family and community. Filmed in the thick of World War II, the film’s extensive cantorial segments read like an elegy for a disappearing world. Featuring perhaps the most convincing scenes of synagogue life in any fiction film, Overture to Glory begins during the morning service on Rosh Hashanah and ends at Kol Nidre, making the story a kind of redemptive journey during the Days of Awe. 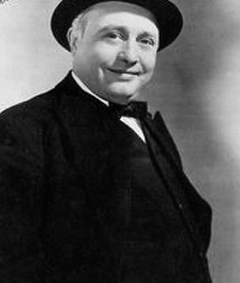 Max Nosseck was a German film director, actor, and screenwriter. Born in Nakel, Prussia, he quickly established himself as a director in the German film industry. But, due to his Jewish background, he was forced to emigrate following the Nazi takeover in 1933.