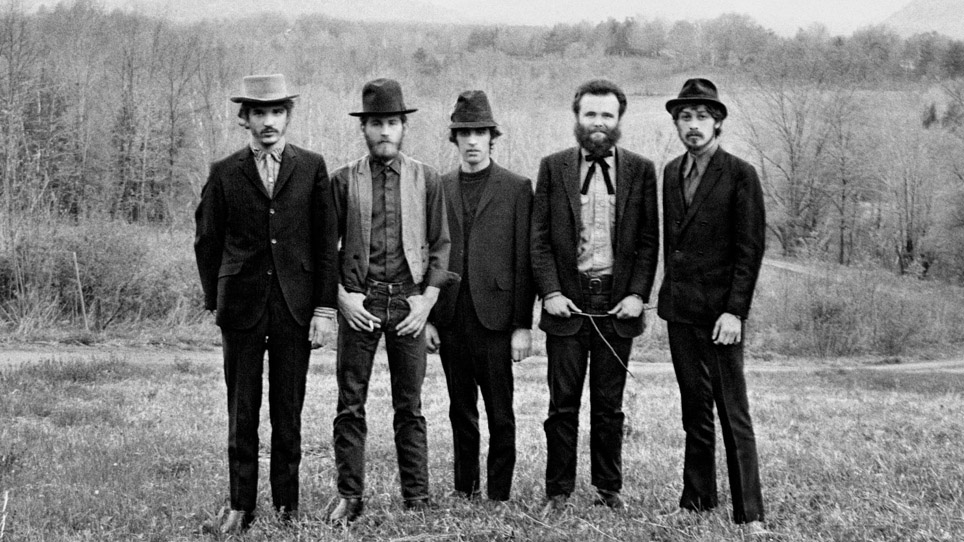 Once Were Brothers: Robbie Robertson and The Band

Executive produced by Academy Award-winners Martin Scorsese, Brian Grazer, and Ron Howard, this riveting documentary follows Robbie Robertson, from his early life to the creation of legendary roots-rock group The Band. He made music history several times over and lived the rock star life at its peak. The depth and soul of his songwriting continues to influence countless artists all over the world. And it all started in a little corner of Southern Ontario. Once Were Brothers draws you right into Robbie Robertson's orbit as he recounts his early passion for music, the surprising discovery of his Jewish parentage, then the talent, hard work, and happy accidents that led to his fame with The Band, as well as the conflicts that finally consumed them. Through it all, the rhythm of Robertson's art hums — the yearning, the focus, and the ability to dig inside himself for lyrics and music that could speak to stadiums. Featuring interviews with rock legends Eric Clapton, Bruce Springsteen, Peter Gabriel, Van Morrison, Taj Mahal, as well as filmmaker Martin Scorsese, Once Were Brothers offers unprecedented access to rock history as it tells the story of one remarkable artist’s contribution to redefining the story of Rock & Roll.

The premiere presentation will be accompanied by a live performance by Wagner, Hand & Pflug of music inspired by The Band. 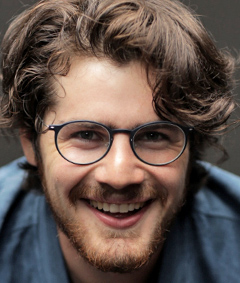 Daniel Roher was born in Toronto, Canada. He founded the production company Loud Roar Production at the age of 17, and by the age of 21 he had already shot films all around the world. Once Were Brothers: Robbie Robertson and The Band is his latest film.