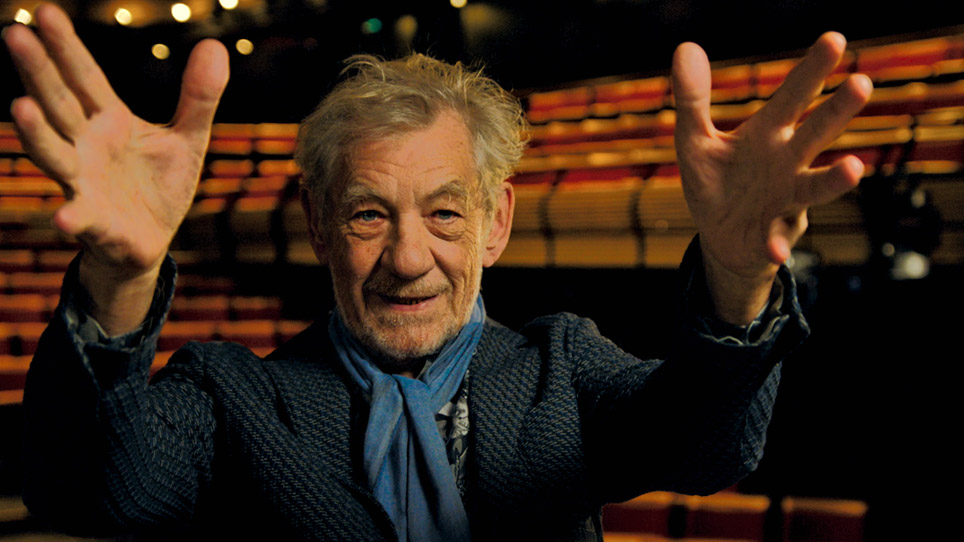 For anyone who loves theater, this contemporary history of Broadway is a joy, packed with legendary stars and performances. An all-star cast tells the inside story of Broadway theatre and how it came back from the brink thanks to innovative work, a new attention to inclusion, and a sometimes uneasy balance between art and commerce. Key players — August Wilson, Hal Prince, Alec Baldwin, James Corden, John Lithgow, Christine Baranski, and Ian McKellen — take us behind the scenes of Broadway’s most groundbreaking shows, from A Chorus Line, Cabaret, Annie, Chicago, The Phantom of the Opera, The Lion King, to Hamilton, among many others.

Director Oren Jacoby will be in attendance to introduce the film and participate in an extended conversation with the audience afterward. The event will also feature a live performance of broadway's most iconic songs. 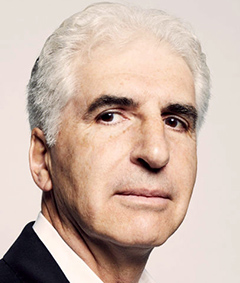 Oren Jacoby is an independent filmmaker and playwright whose work has been nominated for an Academy Award and recognized by the American Film Institute, the Sundance Institute, and the Alfred I. DuPont/Columbia Awards.