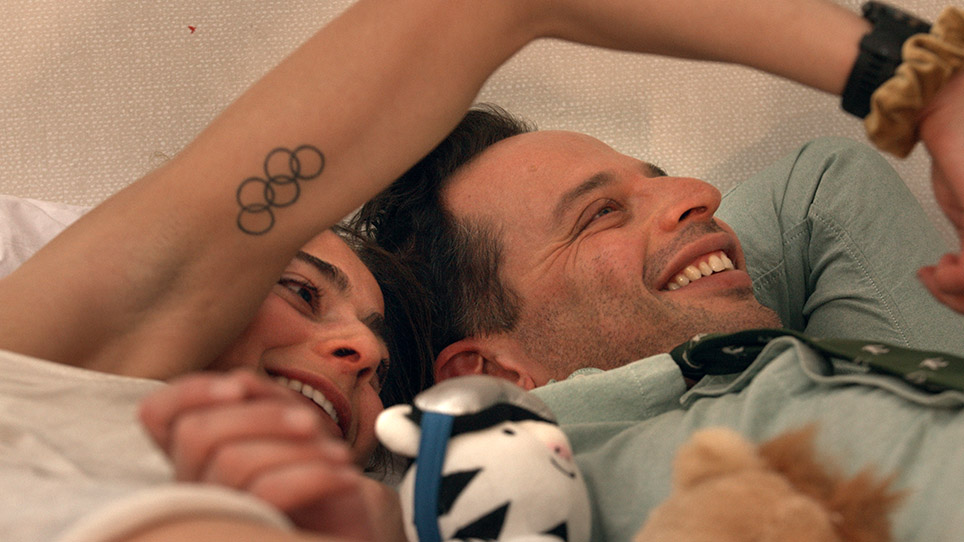 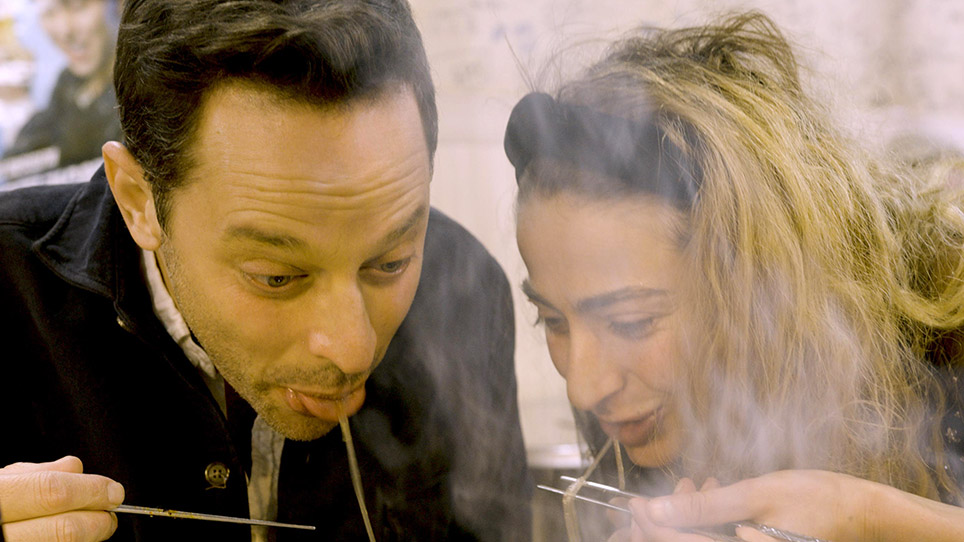 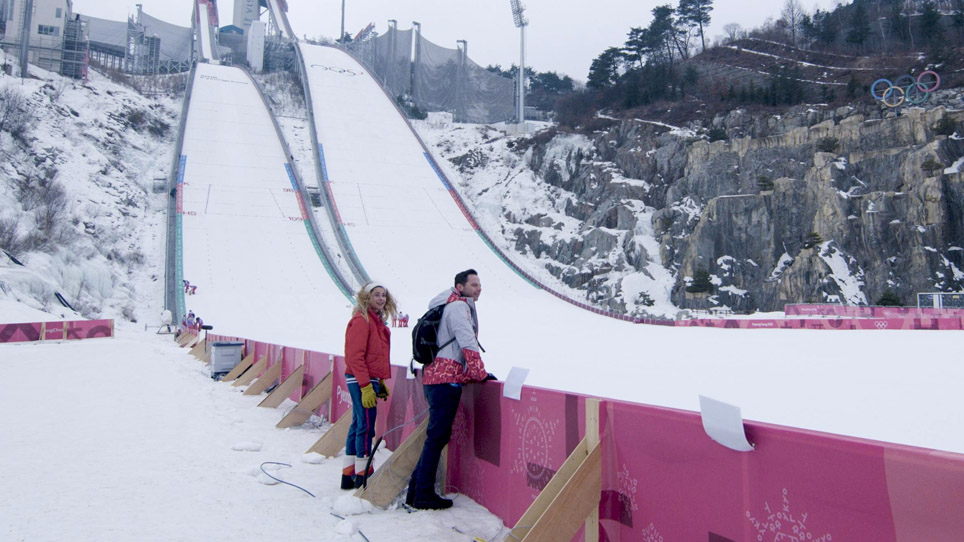 In this charming romantic comedy, director Jeremy Teicher uses the 2018 Winter Olympic Game in PyeongChang, South Korea, as the backdrop for a love story between Penelope, an anxious cross-country skier (actual Olympian Alexi Pappas), and Ezra, a Jewish volunteer dentist (comedian Nick Kroll). After Penelope competes and doesn’t place, she meets up with Ezra, and together they decide to spend the rest of the games exploring PyeongChang inside and outside the athletes' village — a notable cinematic achievement, as Olympic Dreams is the first scripted feature to ever be filmed at and during the Olympics. As they grow closer, they discuss their dreams, expectations, fears, and what "making it" really means in life. A tender story about small moments that spark big connections, Olympic Dreams is reminiscent of classics such as Richard Linklater’s Before Sunrise and Sofia Coppola’s Lost In Translation.