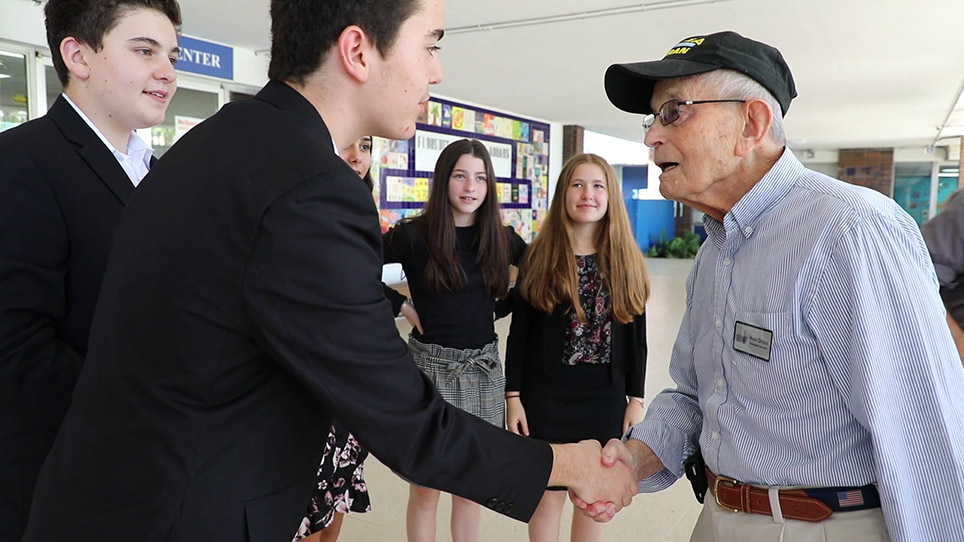 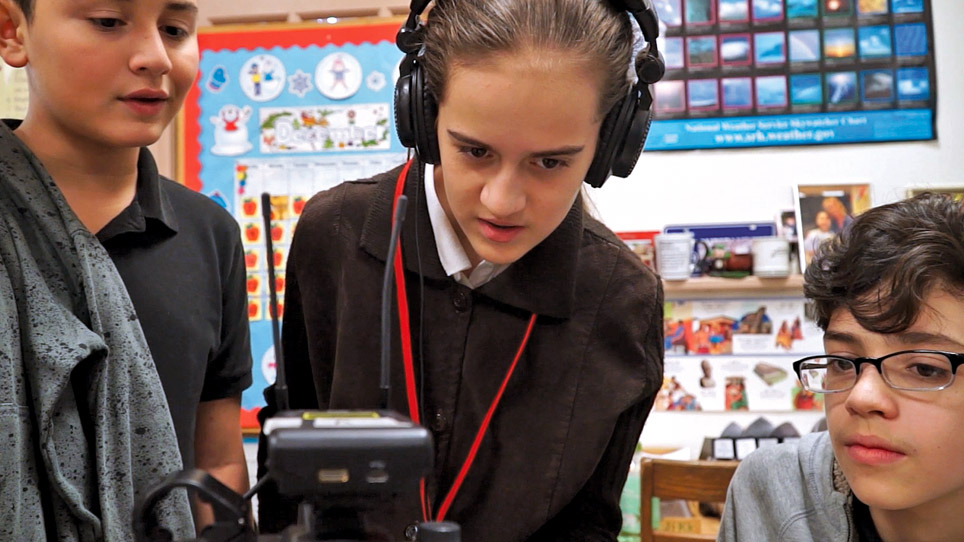 This compelling and timely film follows the experience of a dynamic group of students from the Greater Miami area who participated in a one-of-a-kind interactive oral history film project. Immersed in this unique educational experience, the students interviewed local survivors and documented their memories, stories, and lessons from the Holocaust as they learned interviewing techniques, documentary filmmaking and editing skills. By sharing their personal stories and reflections, the survivors forged lasting relationships with the students and prepared the possibility of a better tomorrow. This remarkable film takes you on a life-changing journey alongside the students who participated in this landmark educational initiative. Local schools taking part in the project included RASG Hebrew Academy on Miami Beach, Miami Beach Senior High School, Fisher-Feinberg K-8 Center on Miami Beach, South Miami Senior High School, and Miami Coral Park High School.

Names, Not Numbers is a Holocaust documentary film project brought to the community and funded by the Holocaust Memorial Miami Beach. The project is offered to schools and universities around the US, Canada and Israel. To date, over 6,000 students and 2,000 survivors have participated in the 350 projects which have been archived in major academic institutions. To learn more about the project or how your school can participate visit their website namesnotnumbers.org

Director Michael Puro, Executive Producer Tova Rosenberg, Holocaust Historian Michael Berenbaum, ABC Political and Investigative Reporter Jonah Kaplan, and subjects from the film including Dr. Miriam Klein Kassenoff and Danny Reed, among others, will be in attendance to introduce the film and participate in an extended conversation with the audience afterward. 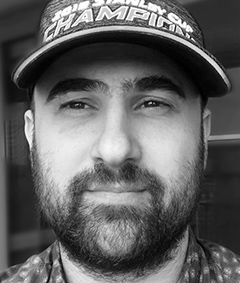 Michael Puro is an NYC based filmmaker. Michael's other films include Opening Night (2013) and Uncaged (2016). He currently serves as Head of Content at Names, Not Numbers.