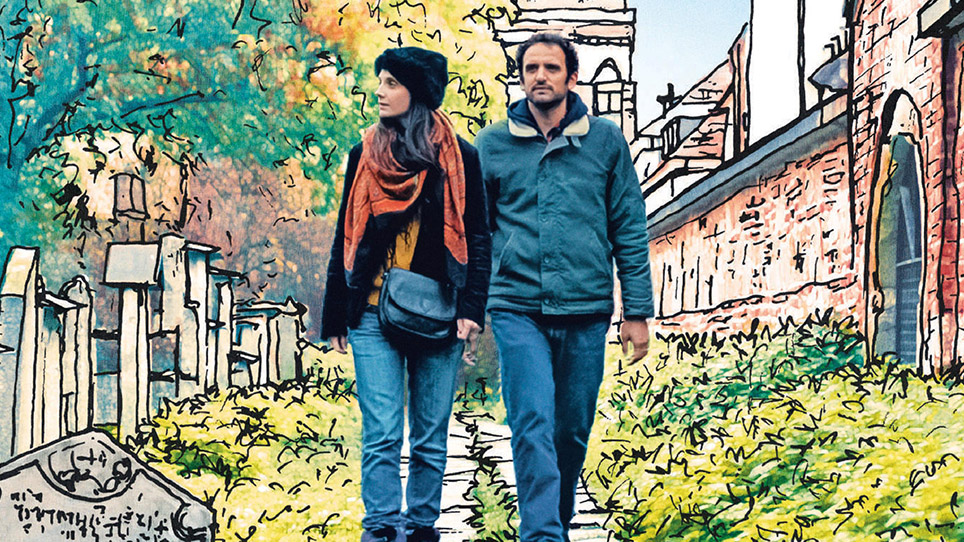 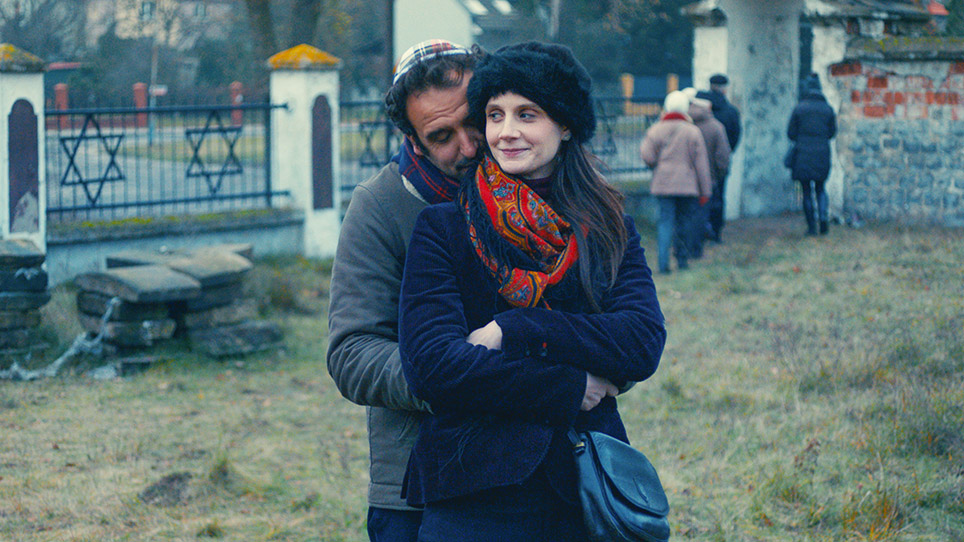 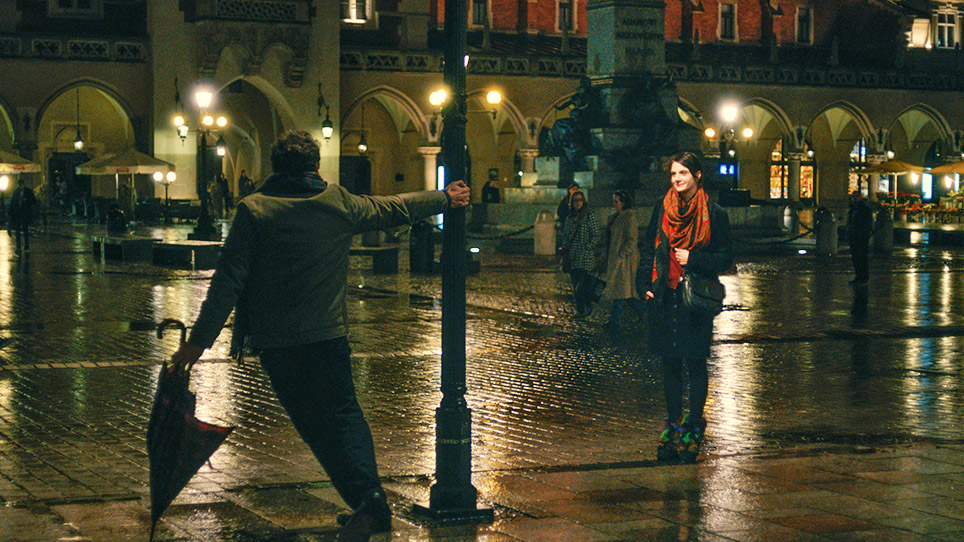 French and Polish with English subtitles

Packed with charm and laughter, this bright and engaging romantic comedy looks at the joys and pains that come with learning about one’s family history. Judith Chemla (MJFF 2017 film Atlit) and Arthur Igual (MJFF 2018 film Stefan Zweig: Farewell to Europe) star as Anna and Adam, young Parisian Jewish newlyweds of Polish descent. When Adam is invited to a ceremony in Poland commemorating the destruction of his grandfather’s village during the Holocaust, Anna suggests that she accompany her husband on the trip so they could take the long-awaited honeymoon they’ve been dreaming about. He is less than enthusiastic about the trip, while she is excited to reconnect with her roots and discover more about her own family’s history, which was always a mystery for her. Immersed in a new but strangely familiar culture, they discover a Poland awash with absurd and wonderful characters, picture perfect beauty and unbearable sadness. My Polish Honeymoon presents an entertaining and life-affirming tale of rediscovering roots and being Jewish today. 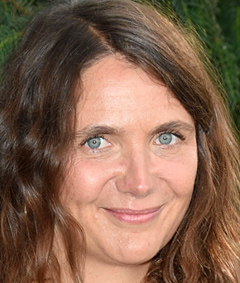 Élise Otzenberger is an actress and director based in France. She has starred in several notable French films, including Nina’s House, which premiered at MJFF 2007. My Polish Honeymoon is Élise’s feature film debut.