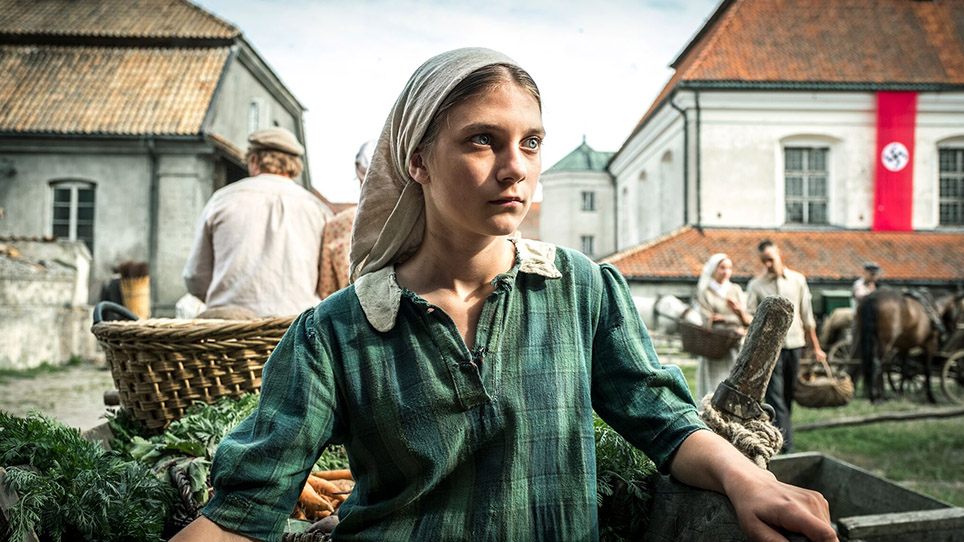 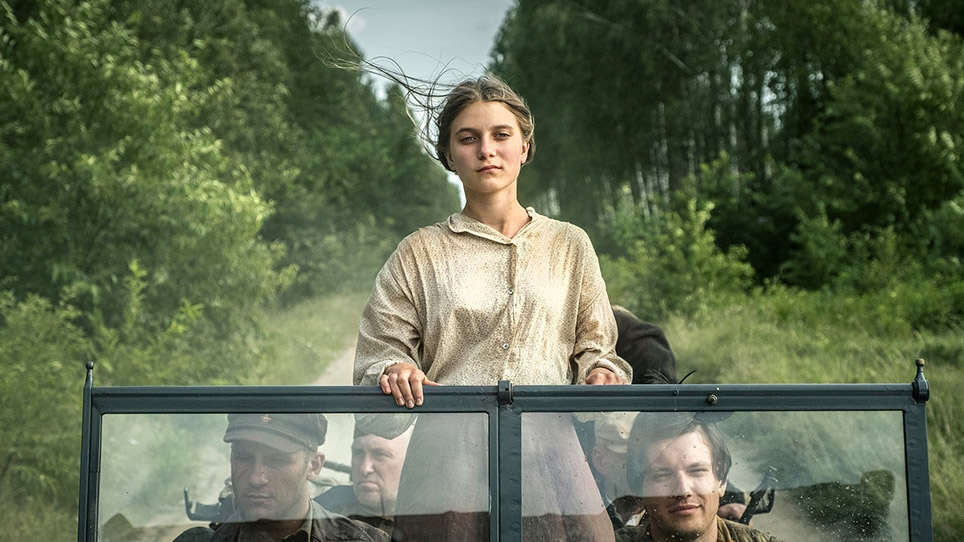 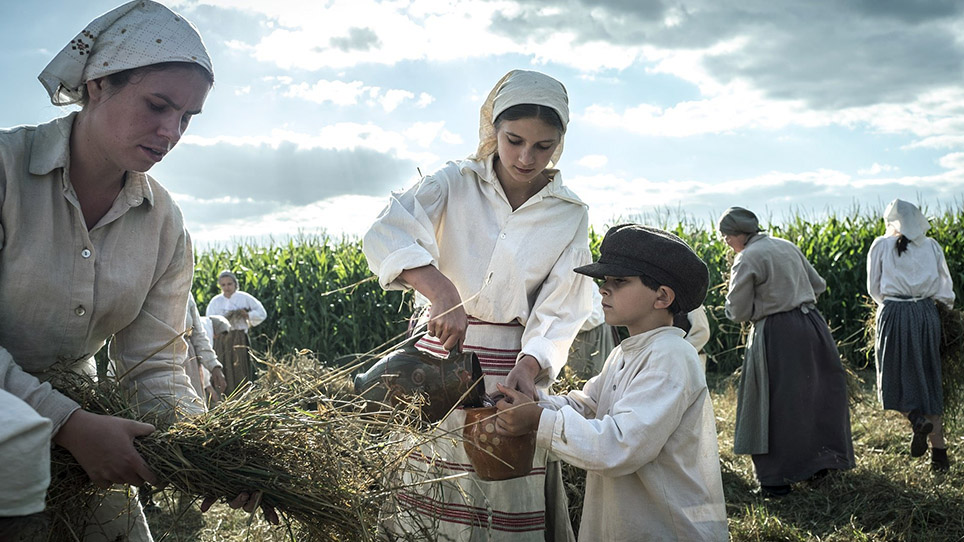 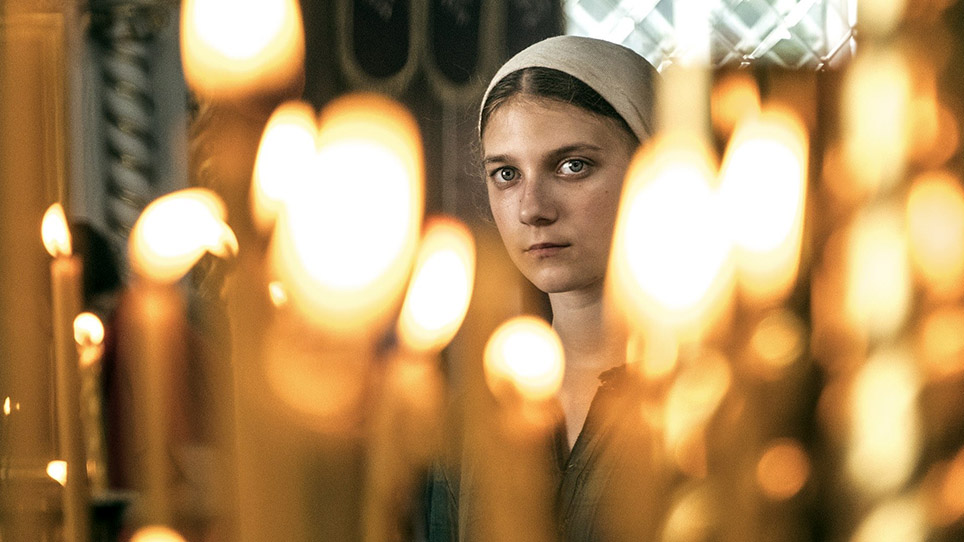 My Name Is Sara

This powerful saga of courage and compassion is based on the astonishing true-life story of Sara Góralnik, a 13-year-old Polish Jew who lost her entire family in the Holocaust, yet struggled to outlast the Nazis and fought to keep alive her Jewish faith. After a grueling escape, Sara steals her Christian best friend’s identity and finds refuge in a small Ukrainian village, where she is taken in by a farmer and his young wife and hidden in plain sight, masquerading as a Christian. But Sara soon discovers the dark secret of her employer’s marriage, which compromises the greatest secret she must protect at all costs, her true identity.

Director Steven Oritt, Actress Zuzanna Surowy, Executive Producer Mickey Shapiro, and Screenwriter David Himmelstein will be in attendance to introduce the film and participate in an extended conversation with the audience afterward.