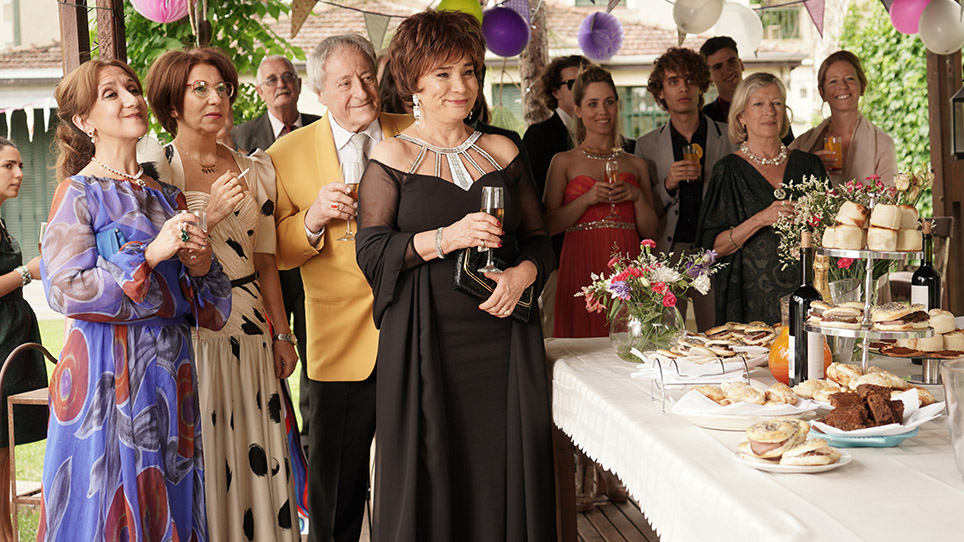 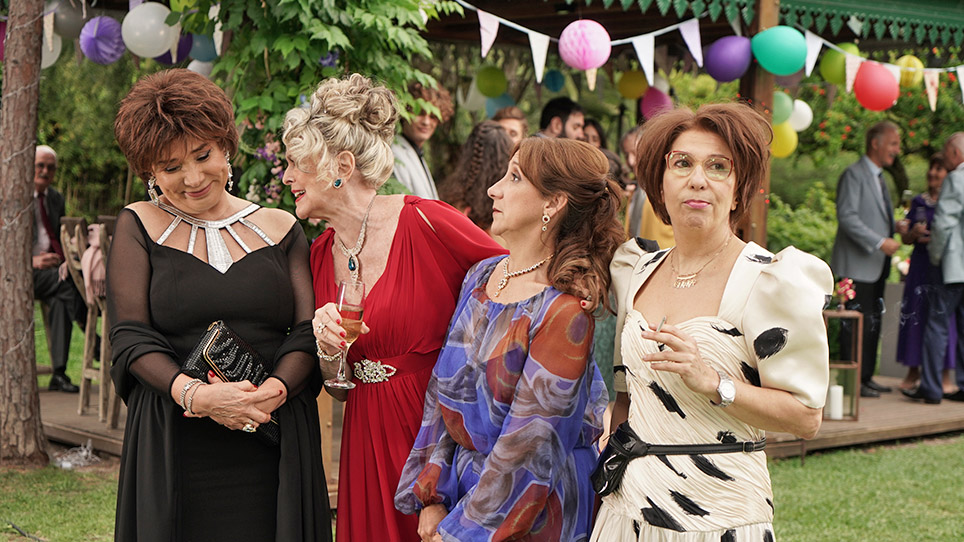 In this uproariously slapstick Argentinean comedy, a controlling Jewish mother who hasn’t seen her grown children for many years devises a crazy scheme to get them all together again under her roof. As much as she desperately wants to visit her kids and grandkids, all of whom live abroad, her extreme fear of flying plagues her with wild panic attacks as soon as she boards any flight. Finally, at wits' end, she asks her neighbors and friends to help her with an outrageous plan to fake her own funeral in the hope that this will force her family to visit her. But her innocent idea unleashes chaos, as things go from bad to worse in less time than it takes to spin a dreidel, in this hilarious look at familial relationships. 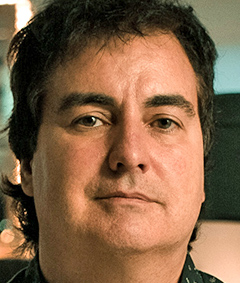 Néstor Sánchez Sotelo is an Argentinean producer, director, and writer. He is the founder and CEO of Del Toro Films, a production company with more than 20 titles completed, among them: I Am Toxic, Industria Argentina, The Nobodies, Fallen from Heaven and My Amazing Funeral, the last three of which were directed by Néstor.