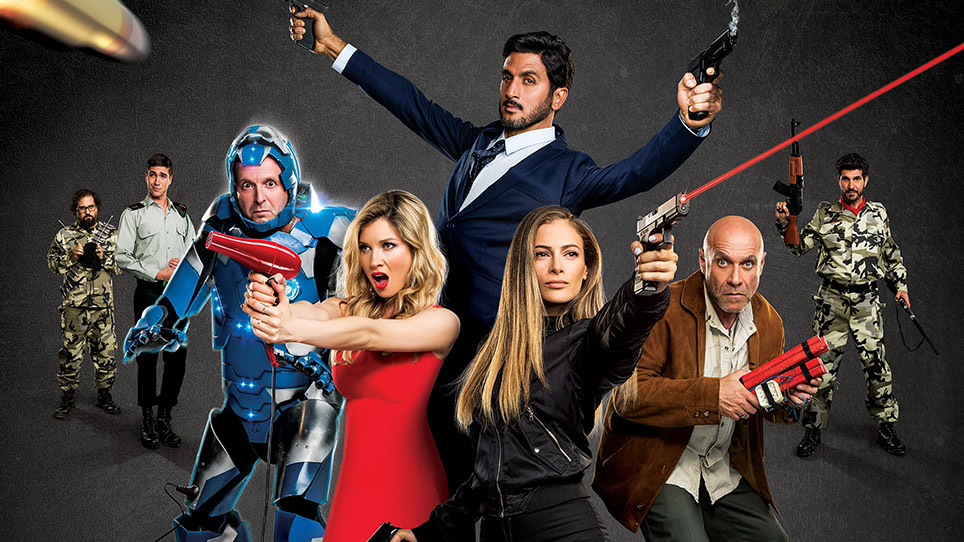 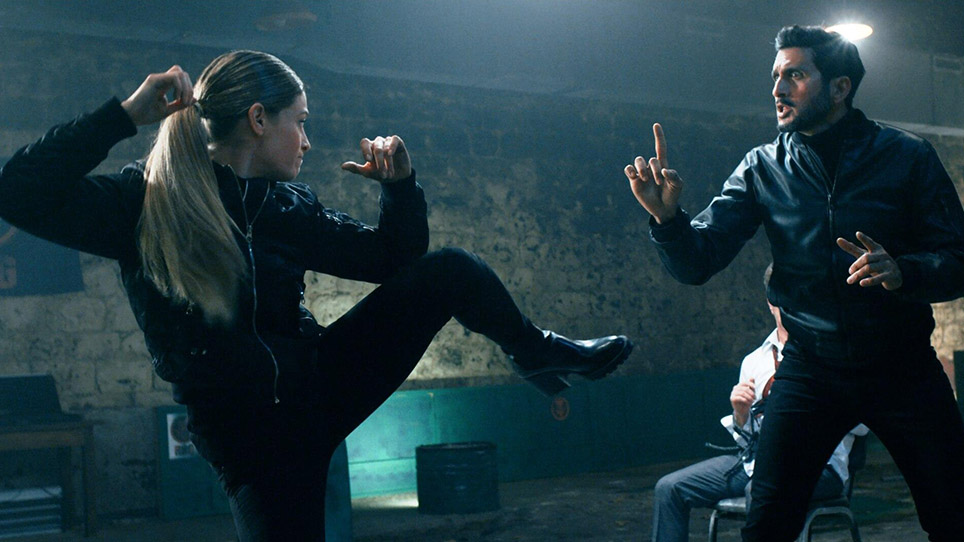 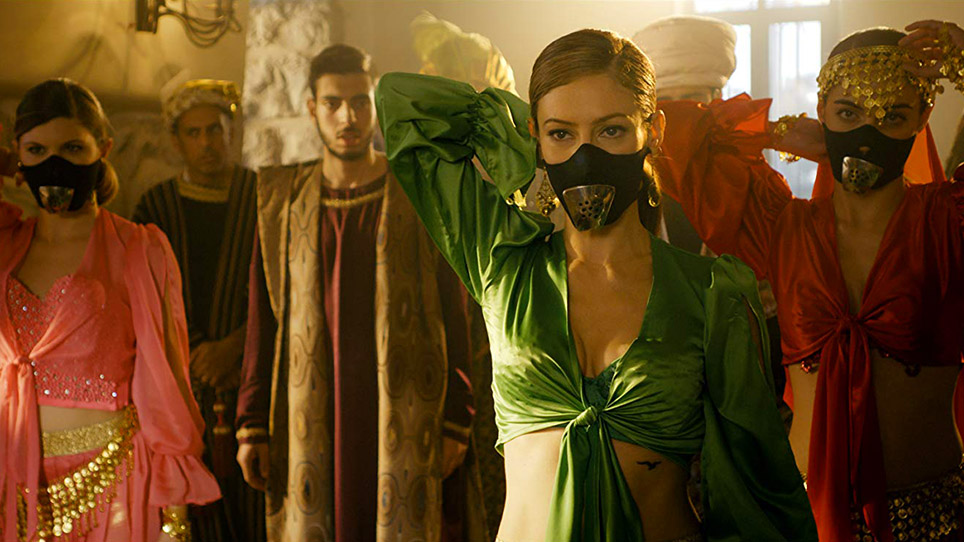 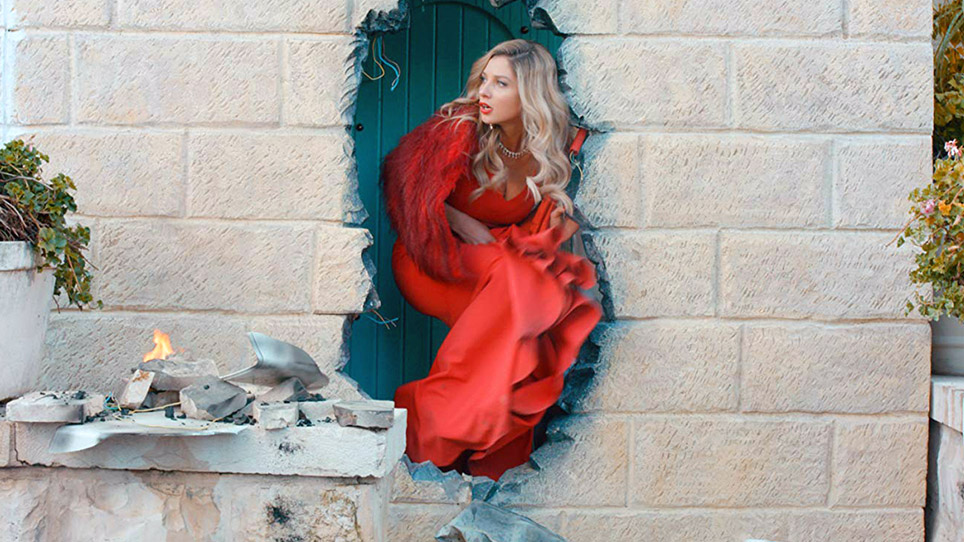 A box office smash in its native Israel and featuring the creative support of legendary filmmakers David Zucker and Avi Nesher, Mossad follows the comedy traditions of The Naked Gun and Austin Powers with a riotous, laugh-a-minute sendup of the Mossad, Israel’s revered national intelligence agency. Tsahi Halevi (from MJFF 2014 film Bethlehem and TV’s Fauda) stars as operative Guy Moran, a secret agent who can’t do anything right. When an American billionaire is kidnapped in Israel, Moran teams up with the CIA’s best agent (Efrat Dor from MJFF 2019 film Holy Lands and MJFF 2018 film And Then She Arrived) to try to save the day...with side-splitting and wildly entertaining results. 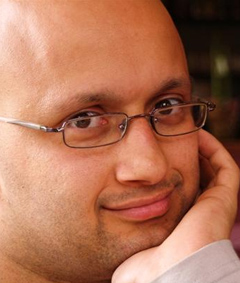 Alon Gur Arye is an Israeli filmmaker who has written and directed a variety of short comedies for TV and children shows, and composed music for films and theaters. Mossad is Alon’s second feature film.