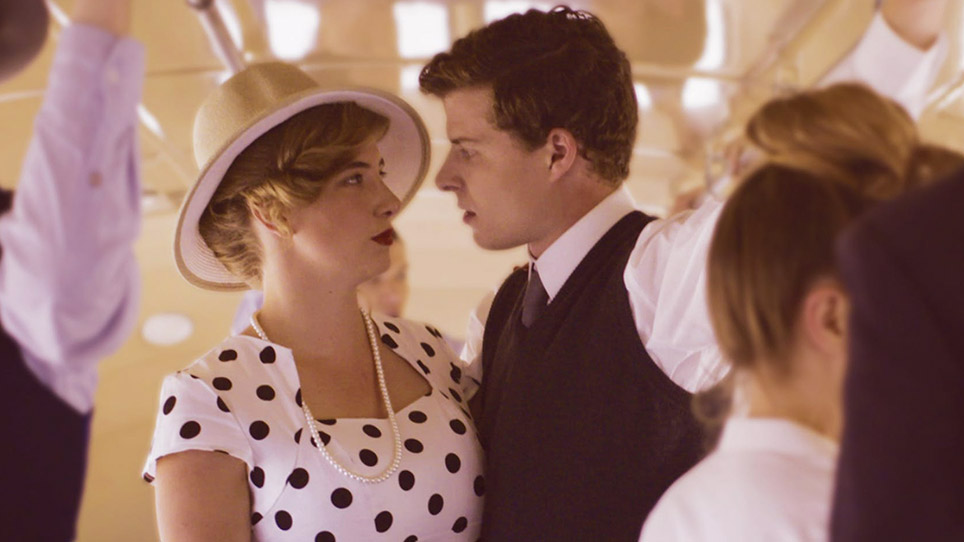 Man on the Bus

Man on the Bus follows one woman’s journey through a series of shocking revelations about her family history. Eve Ash grew up in a prototypical postwar Australian suburb with all the comforts any child could want and yet, somehow, she always felt apart from her family in unexplained ways. As she investigates her parents’ story, she uncovers secrets that upend her life. A bombshell follows and Eve’s image of her mother, a Polish survivor of the Holocaust, is blown apart. Following their parents’ deaths, Eve and her older sister travel to Ukraine to uncover details of the horrific pogroms that wiped out their family. When a ‘doppelgänger’ contacts Eve, her life is forever altered, as she uncovers lies, tracks down her mother’s young lover and reveals the family secret that led her to rewrite her entire life and to wonder: Can a secret change who you are? 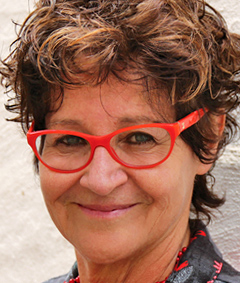 Eve Ash is a psychologist, author and public speaker who has produced hundreds of short films, documentaries and TV episodes, winning over 150 awards for creativity and excellence and an Australian Businesswoman of the Year award.