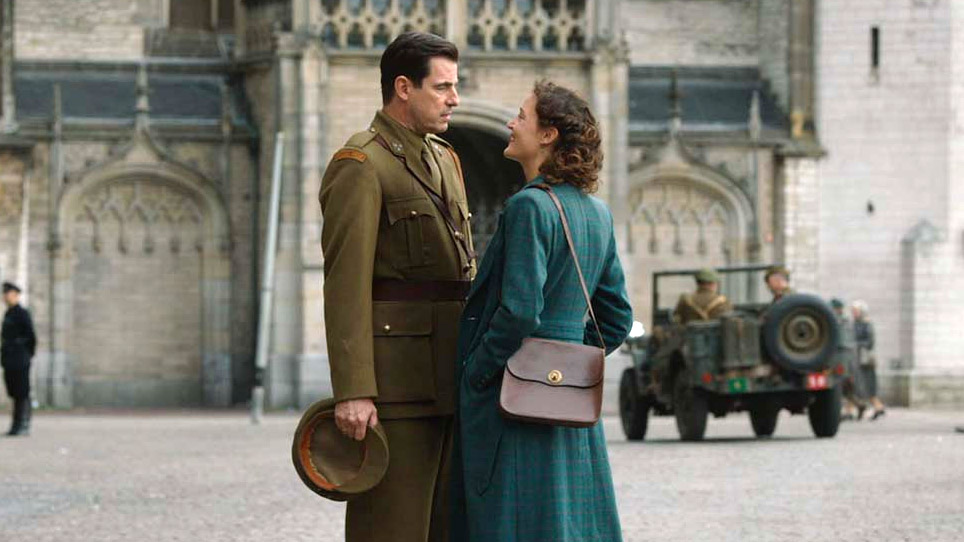 In this engrossing drama based on a true story, a soldier and member of the Dutch resistance investigates stolen art in the wake of the Second World War, including a Vermeer sold to the Nazis by a flamboyant painter. Golden Globe-nominee Guy Pearce stars as Han van Meegeren, an affluent dandy famous for hosting hedonistic soirées, who is said to have profited from the sale of a Vermeer to Hermann Göring. That a sale was made to one of the highest-ranking Nazis, van Meegeren doesn't deny. But just how deep are these ties to the clients? While damning evidence accumulates, Joseph Piller (Claes Bang), with the aid of his brilliant assistant (Vicky Krieps from Academy Award-winner Phantom Thread), peels away layer after layer of a story that is far more than meets the eye. The stoic and even-headed Piller is at first immune to the crafty van Meegeren's seeming tall tales until he finds his allegiances tested and goes to great lengths to fight for the suspect's right to a fair trial. Written by Mark Fergus and Hawk Ostby (Academy Award-nominee Children of Men), Lyrebird is an absorbing, suspenseful drama that reckons with the moral morass of postwar Europe and questions how we place value on art. 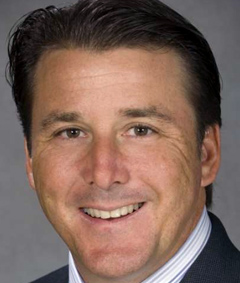 Dan Friedkin was born in San Diego and holds a master's degree in finance from Rice University. He has produced and executive produced many award-winning films, including Ridley Scott’s All The Money In The World (2017) and Clint Eastwood’s The Mule (2018). Lyrebird is Dan’s feature film debut.