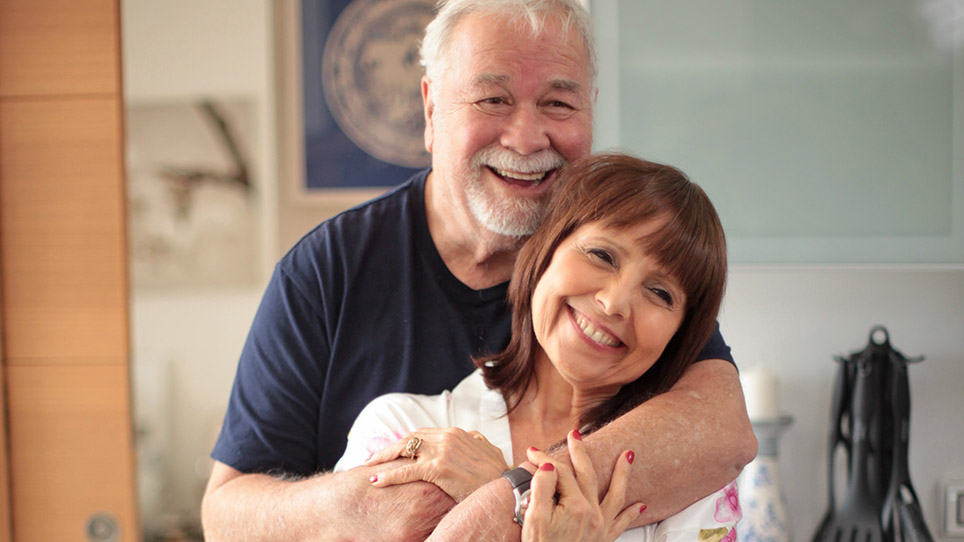 When absent-minded widow Tami accidentally hits 70-year-old widower Beno with her car, the last thing on her mind is love and romance. Trying to ensure Beno will not sue her, she invites him over to her apartment. Against her wishes, and although she finds it hard to move on following her husband’s death, Tami starts falling for Beno, who is head over heels in love with her. But will their budding relationship survive the scrutiny of their children? Israeli Oscar-winner Shlomo Bar-Aba (MJFF 2016 film Hill Start) gives a heartwarming performance as Tami’s late husband, who refuses to let her go in this charming romantic comedy for the young and young at heart. 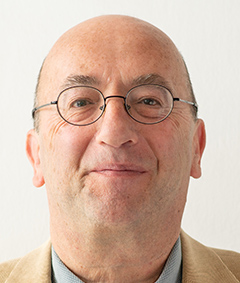 Jorge Weller is an Israeli writer, producer, and director. He has worked for three decades in the film industry and his films have been nominated for several international prizes. Love In Suspenders is Jorge’s latest film.