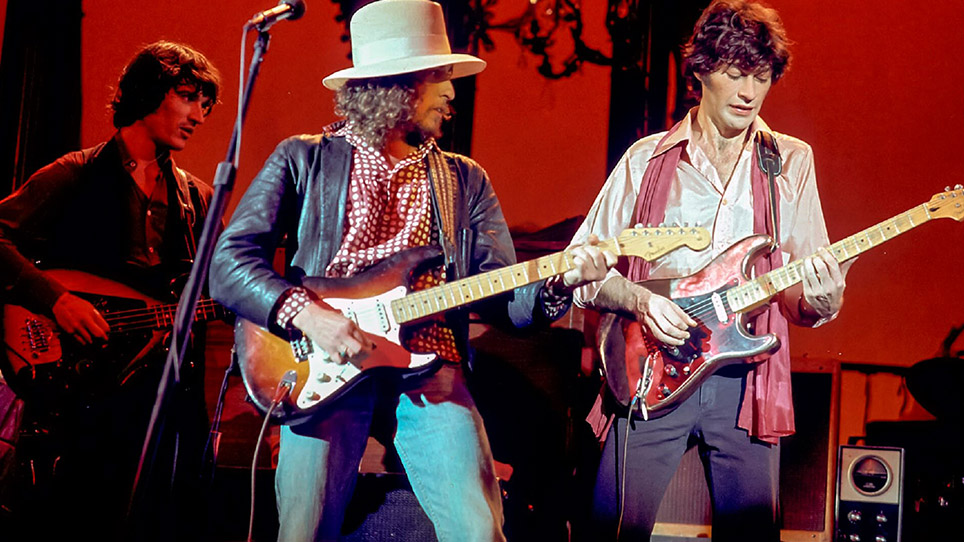 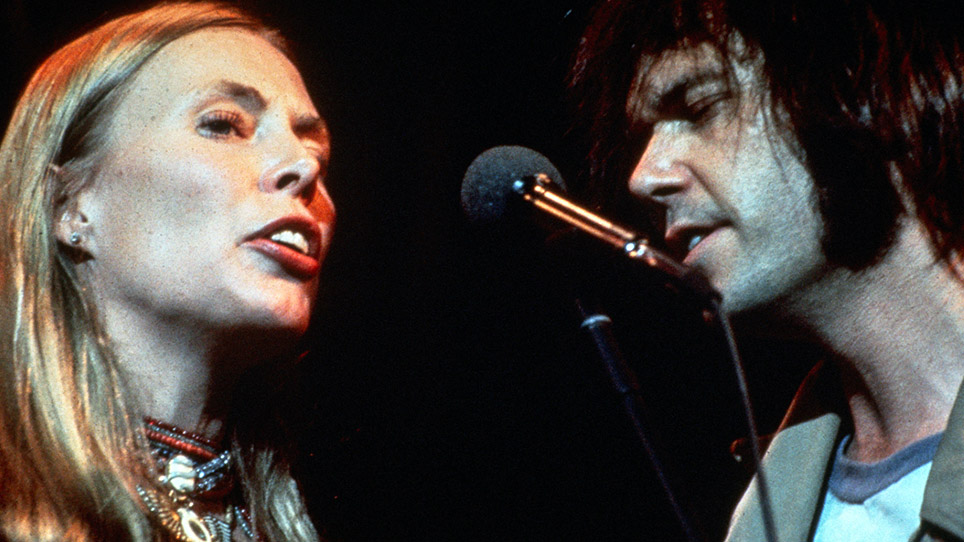 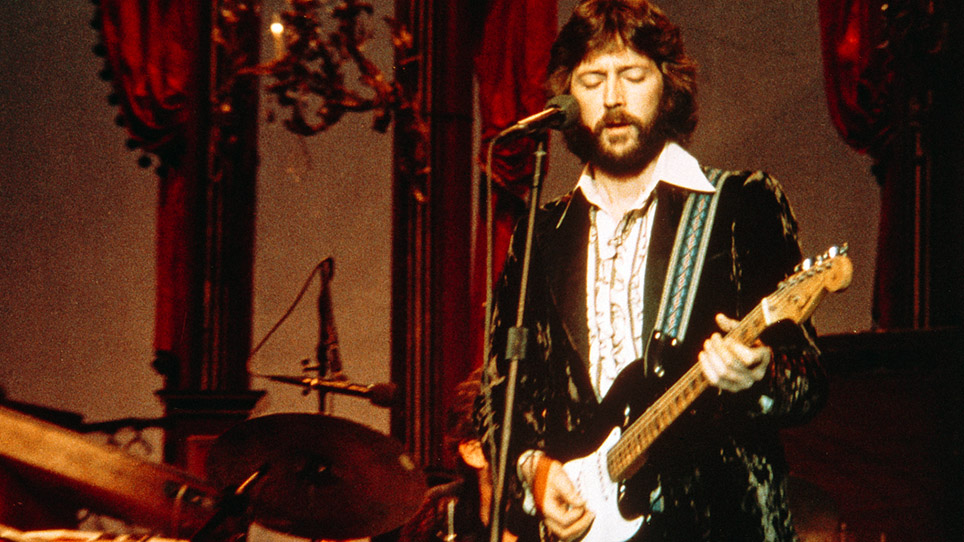 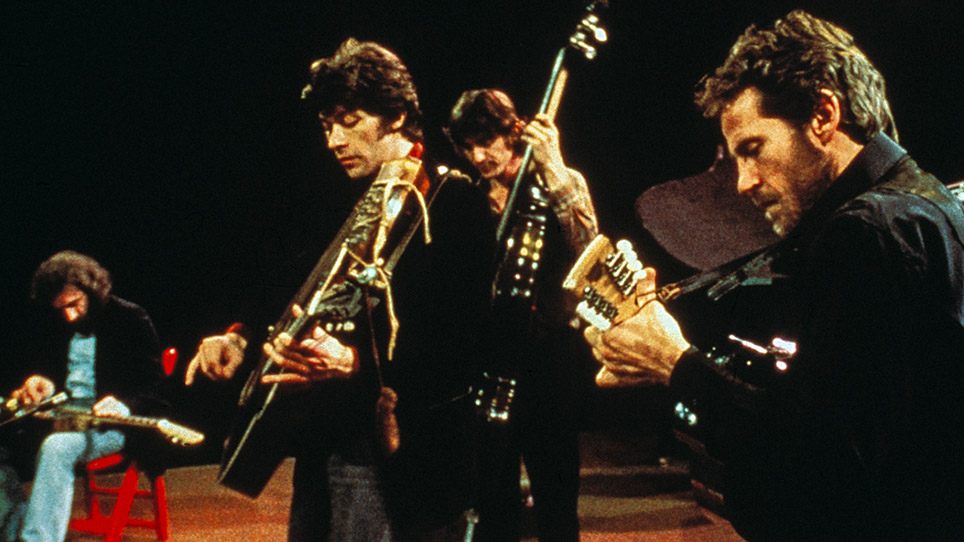 Lustrously shot by legendary cinematographers László Kovács and Vilmos Zsigmond, Martin Scorsese’s documentary about the star-studded farewell concert for roots-rock supergroup The Band is regarded as one of the greatest concert films ever made. Despite intra-band tensions and logistical hurdles, the performances on stage and on screen are joyous, propulsive, and glorious: The Band tears through many of their classics, and they are joined by a slew of special guests, including their old mentor Ronnie Hawkins, Dr. John, Eric Clapton, Ringo Starr, Muddy Waters, Emmylou Harris, Neil Young, Joni Mitchell, The Staple Singers, Van Morrison, and Bob Dylan. Arguably the most beautiful of all rock movies, The Last Waltz remains the gold standard. 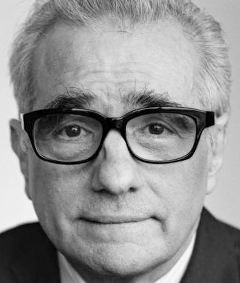 Martin Scorsese is an Academy Award-winning director and one of the most influential filmmakers working today. He is also the founder and chair of the Film Foundation, a non-profit organization dedicated to the preservation and protection of motion picture history.