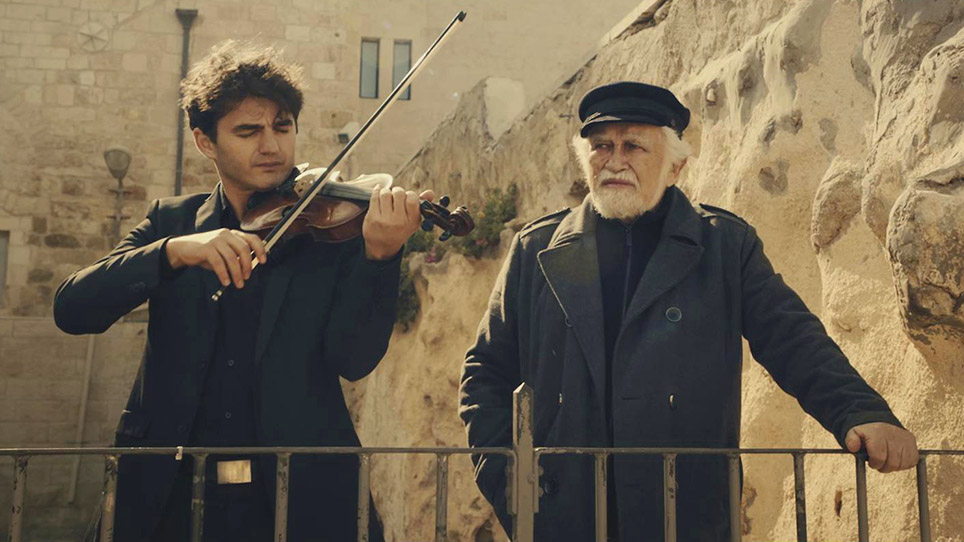 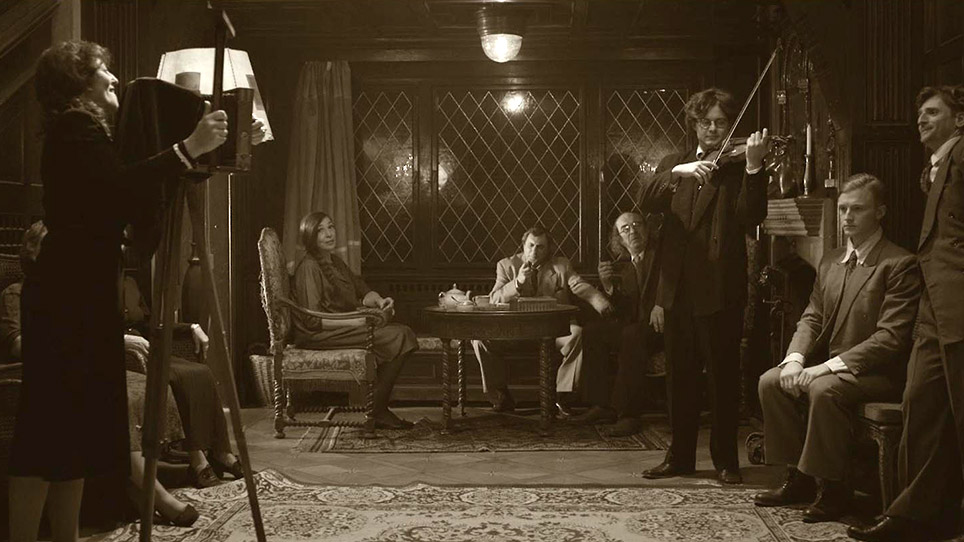 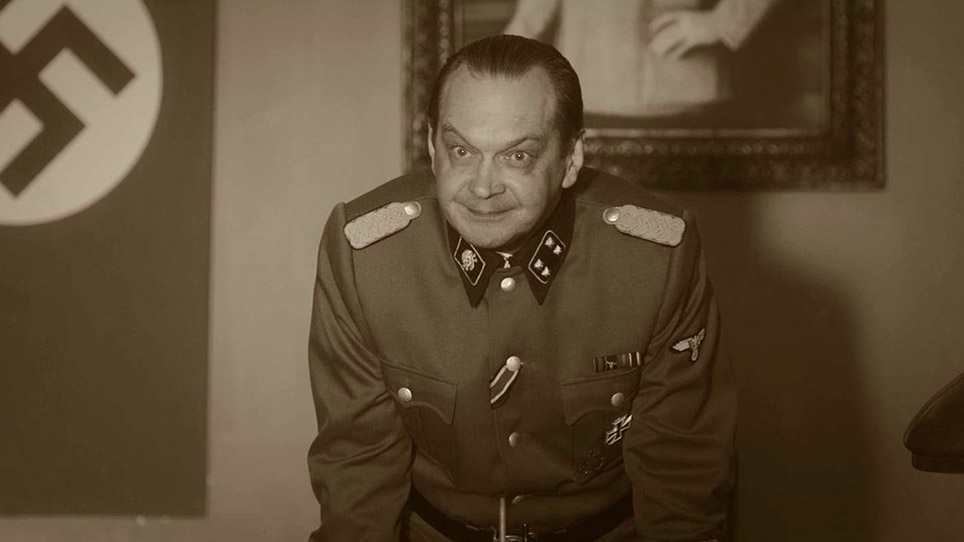 Leo Shtiller is a talented Russian violinist with a complicated soul. He’s just landed a three-month tour when someone leaves an unknown violin in his dressing room, and he feels compelled to track down its owner. Trying to solve the mystery leads him to Brooklyn and the beautiful granddaughter of a legendary Jewish violinmaker from Europe who survived the Holocaust. Together the two of them follow clues its owner has deliberately left for them, which takes them on a journey that will upend everything they think they know about themselves. This evocative, suspenseful film takes the audience forward and backward in time, uncovering the complexities of identity, the unintended consequences of our decisions and ultimately, the power of music that transcends all. 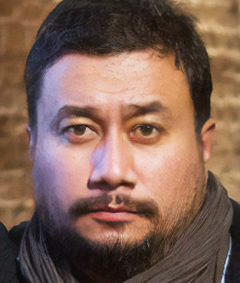 Konstantin Fam is a Russian screenwriter, director, and producer. He has been nominated and been the recipient of multiple international awards. Kaddish is Konstantin’s second feature film.