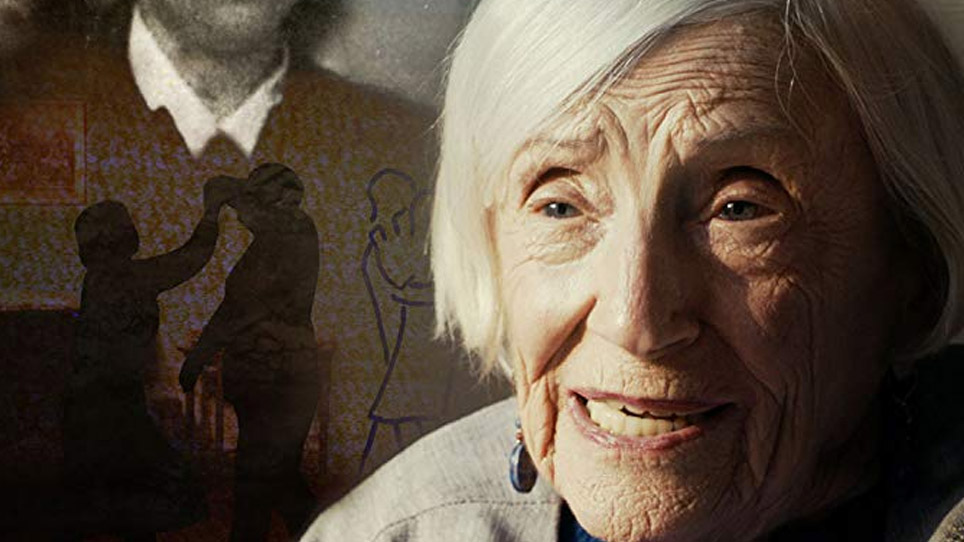 The extraordinary untold story of the French Jewish spy, Marthe Cohn — aka Chichinette — whose incredible bravery contributed to the Nazis’ ultimate defeat. After keeping silent for almost 60 years, it is only now, at the age of 98, that Marthe Cohn finally talks freely about her amazing experiences as an undercover operator during the war. Sporting blond hair, blue eyes, and the ability to speak German fluently, she was recruited as a young woman and sent to gather intelligence from inside Germany. At four and a half feet tall, Cohn may not have looked like much of a threat, but her incredible courage and resourcefulness, despite tremendous odds, helped her uncover a secret German military encampment in the Black Forest and supported Allied commanders’ efforts to thwart German troop movements. For her courage, she was awarded the Croix de Guerre by the Republic of France. How I Became A Spy is as dynamic as the woman whose remarkable story it tells.

Nicola Alice Hens is a documentary filmmaker based in Germany. She has worked as a cinematographer on several notable short films, including Death and the Maiden (2014) and Elisa (2016). How I Became A Spy is Nicola’s feature film debut.