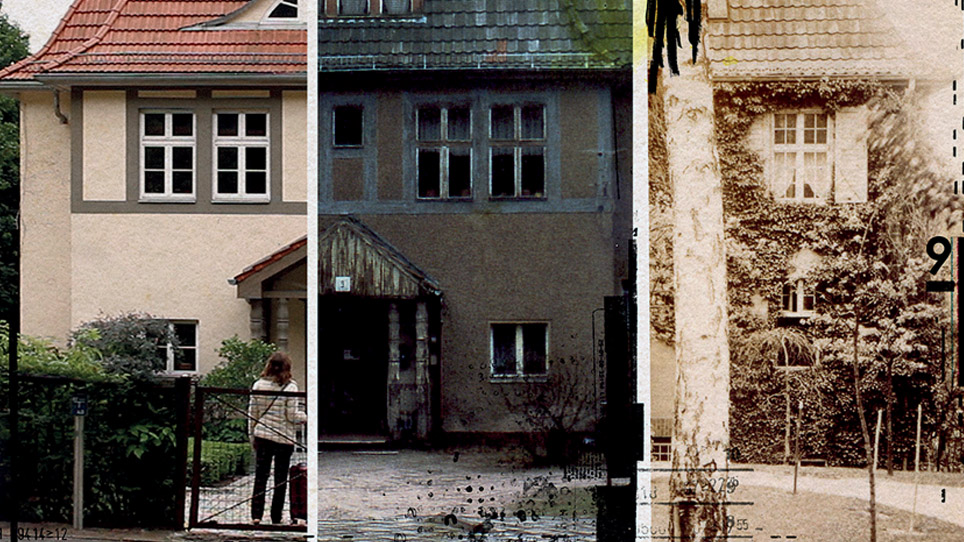 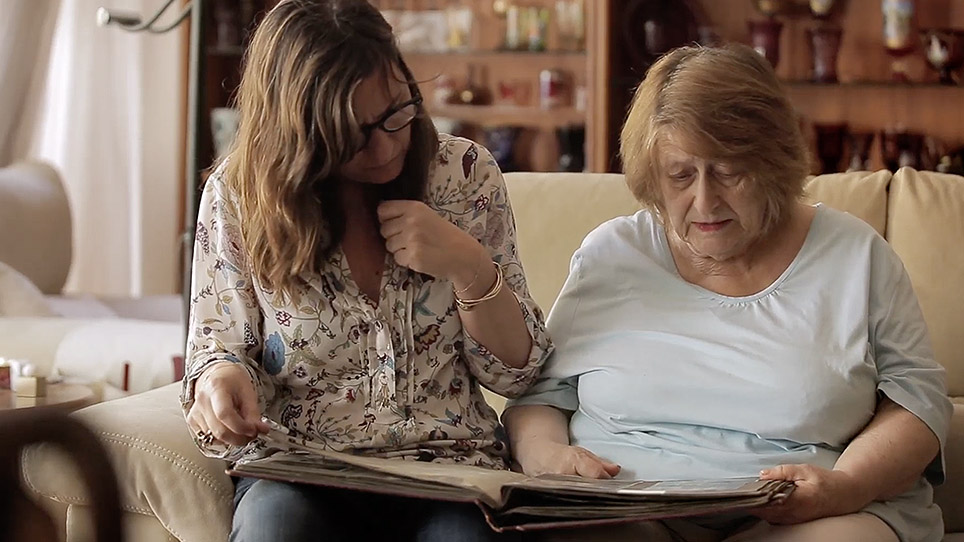 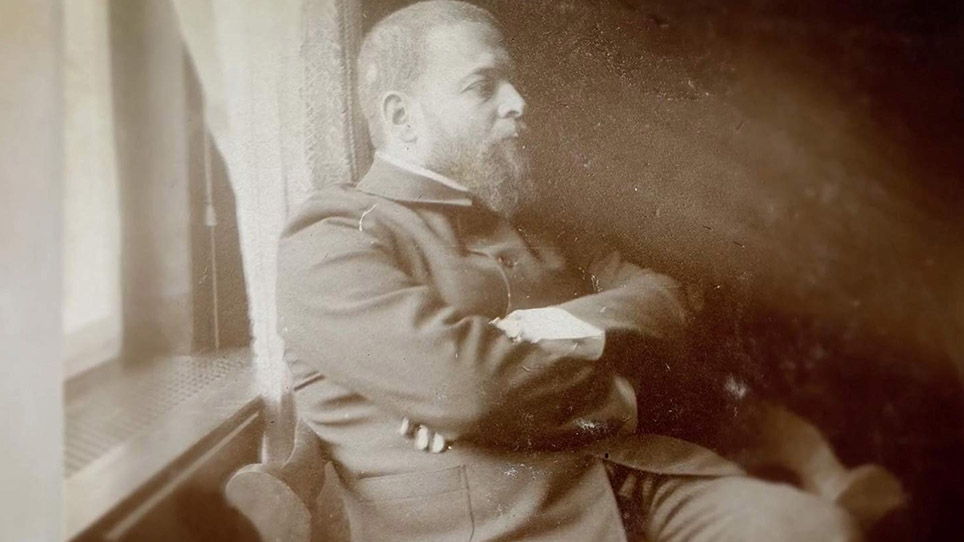 Generations of family secrets are uncovered in this sweeping international story that begins with the Second World War and concludes with an emotional twenty-first century revelation. When award-winning Argentinean filmmaker Poli Martínez Kaplun decided to dig deep into her family history, she found a shocking discovery. Searching through family albums and 8mm home movies, she unraveled a twentieth-century mystery. What she found were long-forgotten images of her great grandfather, who she learned was a German-Jewish philosopher persecuted by the Nazis. To save his family from the concentration camps, he was forced to flee Berlin and moved to Egypt, then Switzerland, and finally Argentina, where they had to hide their Jewish identity in order to receive Church papers to enter the country (since after the Second World War Jews were not permitted entry as immigrants). Poignant questions of identity, resilience, compassion, and the plight of displaced persons are brought to life as Poli confronts her mother and aunts about the hidden Jewish identity they have concealed ever since. Eighty years later, Poli returns to Germany to their family house on Wannsee Street, a few feet from where the Final Solution was decreed for all Jews in Europe.

Director Poli Martínez Kaplun will be in attendance to introduce the film and participate in an extended conversation with the audience afterward.