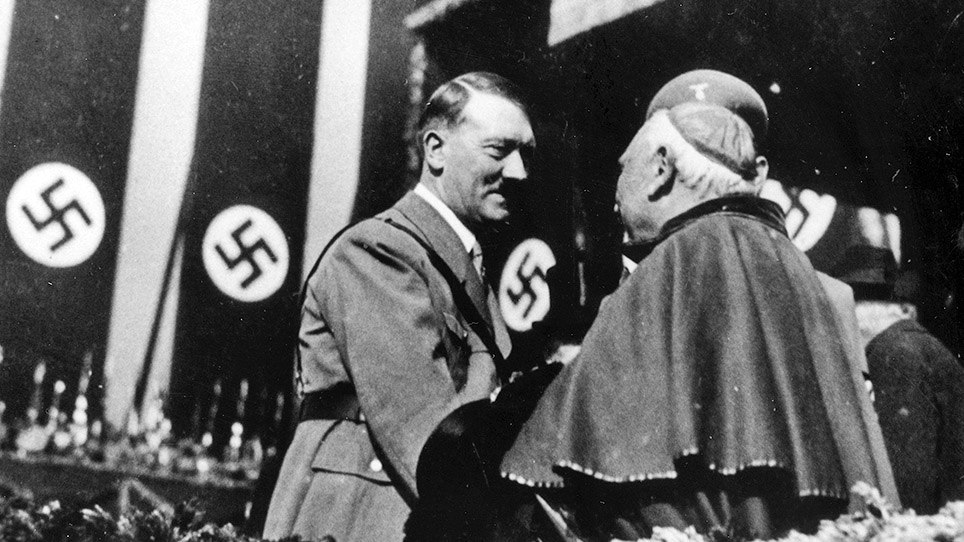 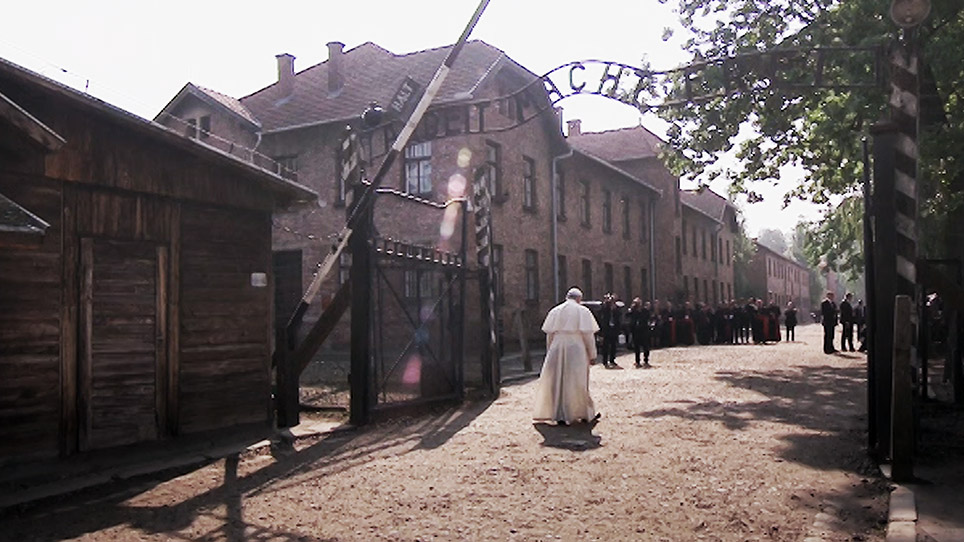 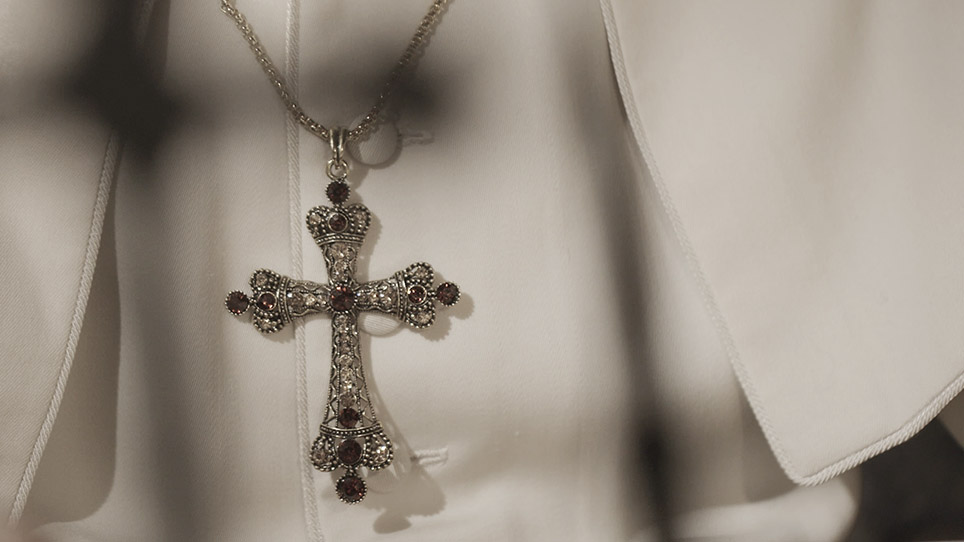 Decades after the horrors of the Holocaust, a controversial debate continues over the role of the Vatican during that dark period of modern history. At the center of the debate is the pivotal question of what, if anything, the pope might have done to resist the rise of Adolf Hitler and Nazism and intervene on behalf of the Jews of Europe. A timely and first-of-its-kind documentary, Holy Silence cuts straight to the heart of that ongoing debate by combining archival footage, modern-day interviews, and compelling visual presentations of historic documents and events as a way of telling the disturbing account of the role of the Vatican during the Holocaust. The film also focuses on a fascinating cast of historical figures, each of whom played a crucial role in the effort to shape the Vatican’s response to the Holocaust: a humble Jesuit priest from New England, a leading American industrialist dispatched on a mission by President Franklin Roosevelt, and high-ranking officials within the Vatican determined to carry out their own objectives. Holy Silence features all of them and more, while allowing audiences to decide for themselves whether or not the papacy ultimately might have made more of a difference during this tragic period.

Featuring the attendance of Director Steven Pressman who will introduce the film and participate in an extended conversation afterward. 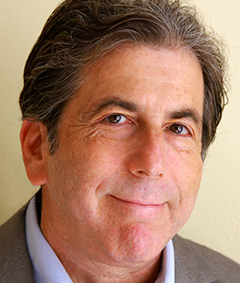 Steven Pressman is an Emmy-nominated writer, producer, and director. He worked for many years as a newspaper and magazine journalist in Los Angeles, Washington D.C., and San Francisco. Holy Silence is Steven’s second documentary feature film.