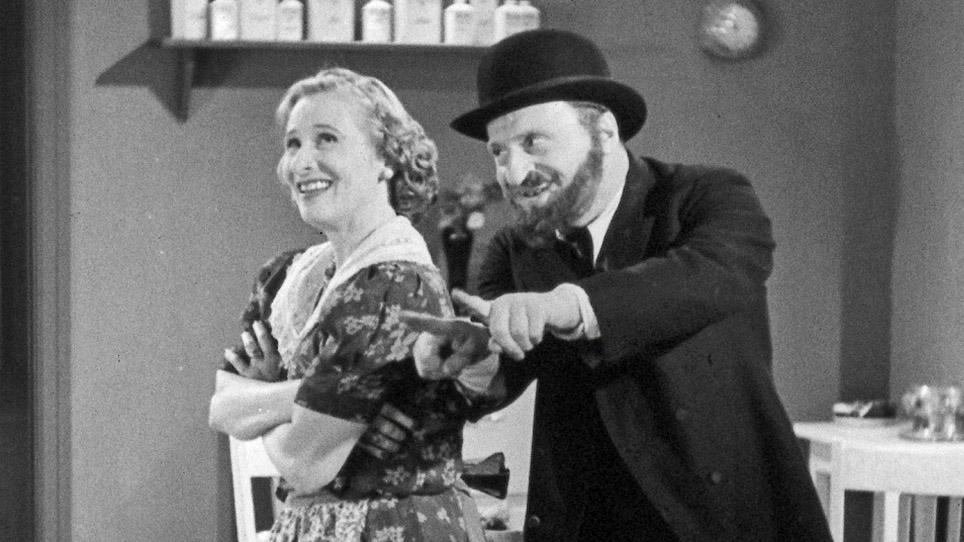 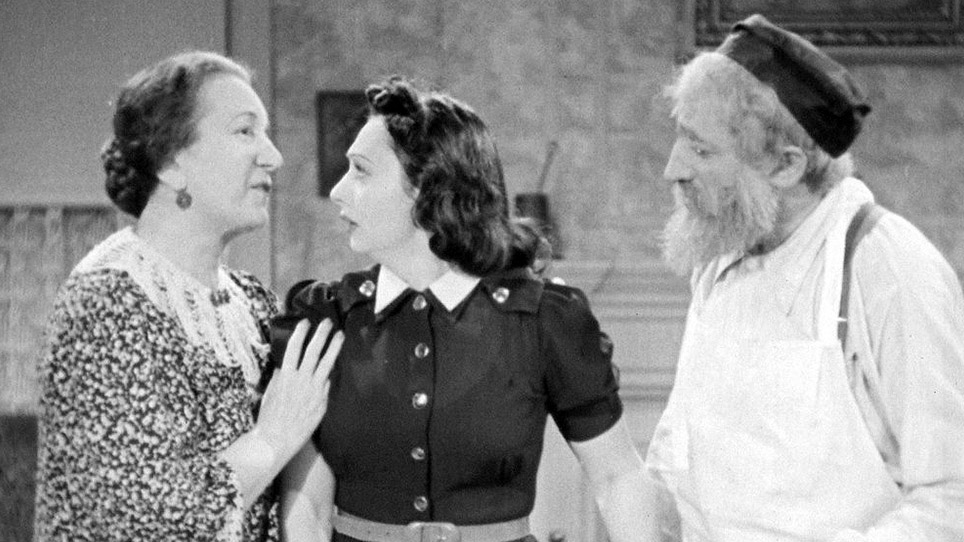 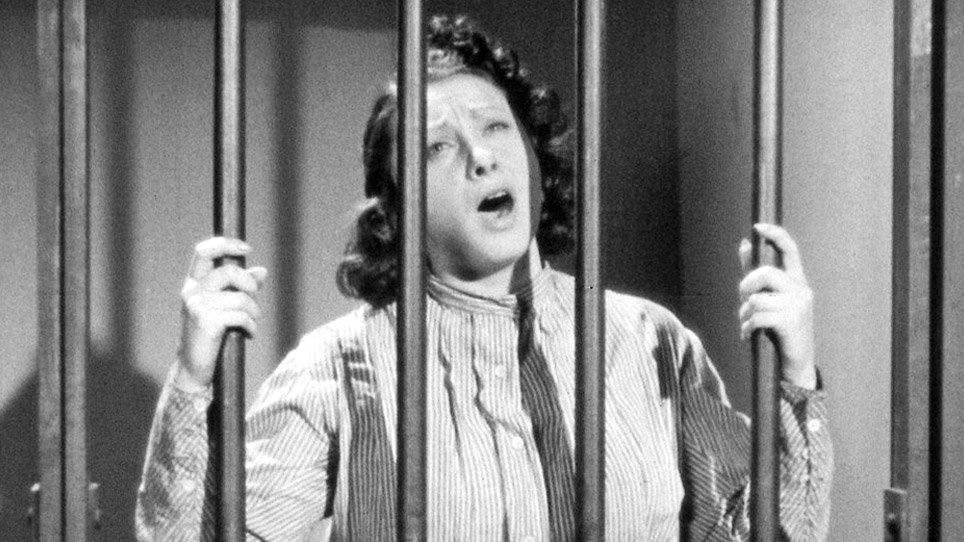 In this quintessential Second Avenue-style production, newly restored and celebrating its 80th anniversary, a young woman tries to repay her adoptive parents' kindness by protecting their biological child, who has gotten involved with an embezzler. Eventually, there’s a happy ending and some big laughs courtesy of the feuding, catchphrase-loving Kupperman clan who sing tunes by “Bay Mir Bistu Sheyn” composer Sholom Seconda. This one’s got it all: Filial sacrifice! Suffering parents! Wild coincidences! Amnesia! Comic relief! A District Attorney who sings in Yiddish! Nu, that’s not enough for you? 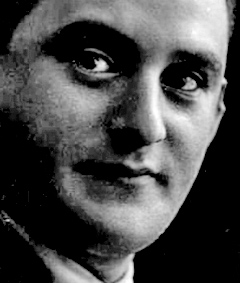 Joseph Seiden was a founder of Judea Films in 1929 and was one of the first American filmmakers to produce Yiddish films. He wrote, directed, and produced Yiddish movies for two decades.