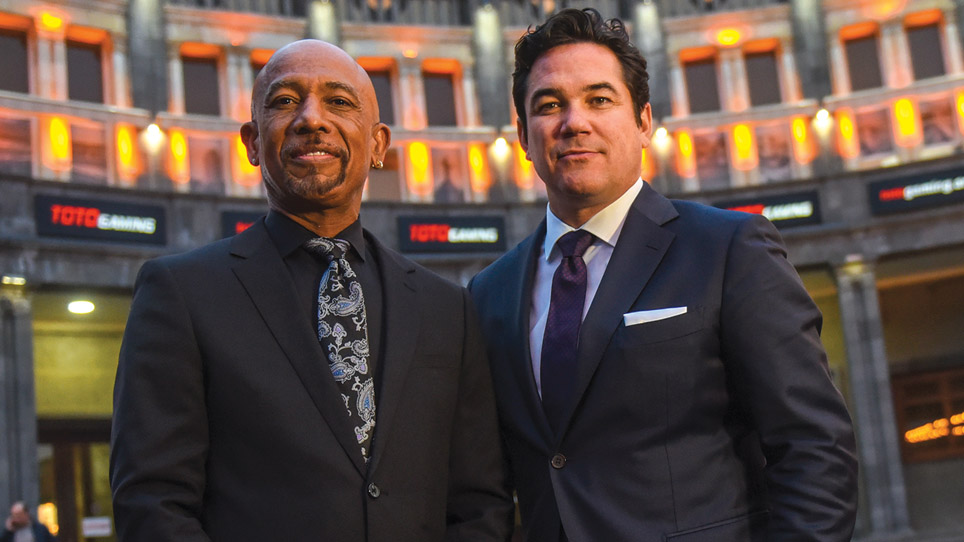 Executive producers Dean Cain and Montel Williams shine a spotlight on the rising tide of anti-Semitism worldwide in this fascinating film that sounds the alarm about the societal forces that can lead to genocide in real-time. Over the last two decades, a rise in physical attacks and verbal assaults on Jews has been recorded in many countries around the world. This timely film depicts unique perspectives on anti-Semitism from young and old alike, from Jew and non-Jew, from within historic Jewish neighborhoods in Europe, to the streets of Charlottesville and Pittsburgh's Tree of Life Synagogue massacre. In portraying the resurgence of anti-Semitism, Hate Among Us presents an urgent, alarming look at the impact of this free reign of hatred on the lives of ordinary people and what it will take to return us to a more tolerant world.

Executive Producers Dean Cain & Montel Williams will be in attendance to introduce the film and participate in a panel discussion moderated by Greater Miami Jewish Federation CEO Jacob Solomon. 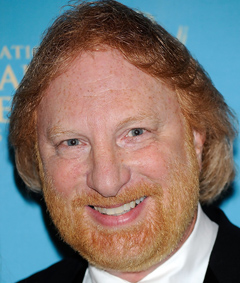