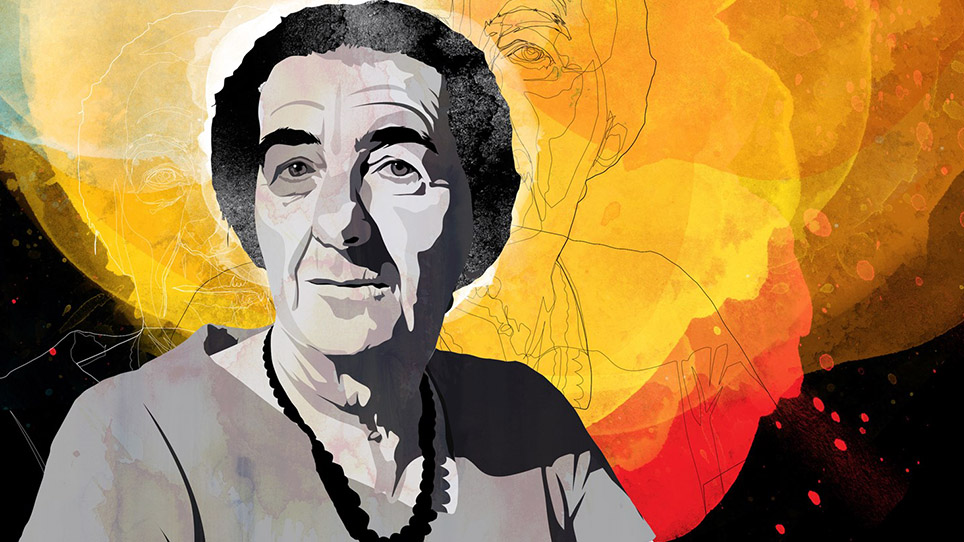 An invaluable historical document and cinematic treasure, this internationally acclaimed film presents the remarkable story of Golda Meir's term as Prime Minister of Israel — from her surprising rise to power, her iconic international stature as "queen of the Jewish people," to her tragic demise. Shortly before her passing, Golda Meir was interviewed for Israeli television. After the segment ended, the cameras kept rolling, recording an intimate talk with the first and only woman to ever lead Israel. As she lit one cigarette after another, Golda spoke freely, pleading the case for her term as Prime Minister — five turbulent years that secured her place in history, but at a high personal and professional cost. Based on these never-before-seen materials, testimonies from supporters and opponents as well as rare archival footage, Golda tells the story of Meir’s dramatic premiership, giving us a rare, intimate glimpse at what went on inside her heart and mind. 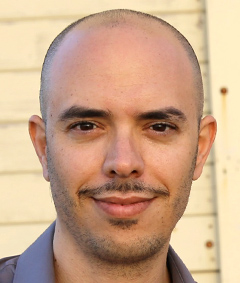 Sagi Bornstein is an Israeli director, producer, and editor of documentary films, reality formats, and newscasts. Udi Nir is an Israeli filmmaker who has worked as a producer at Clipa Theatre in Tel Aviv, as well as for Amnesty International and other human rights organizations.