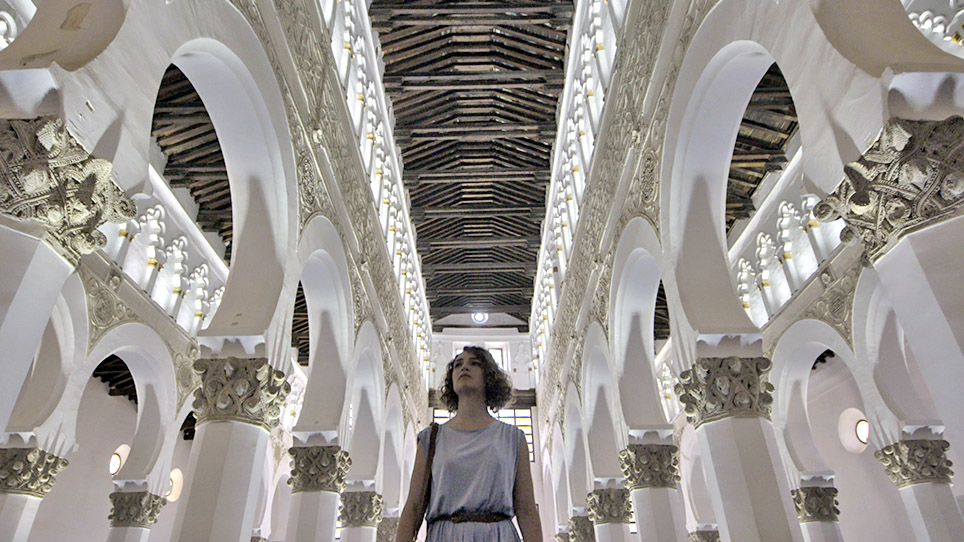 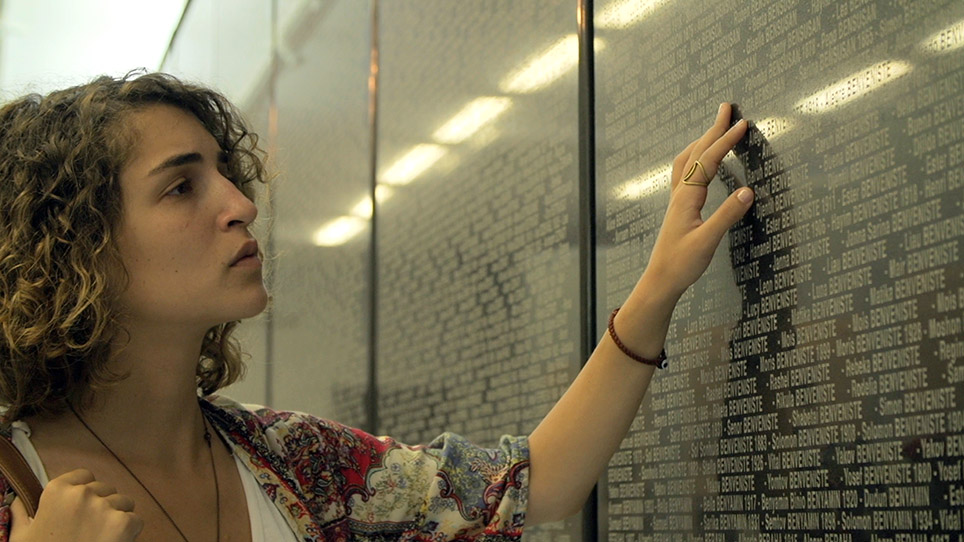 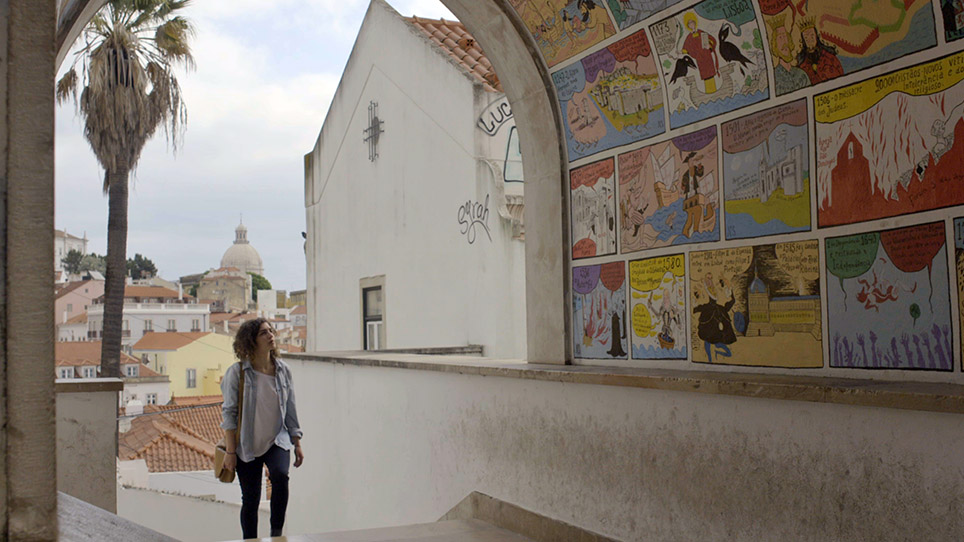 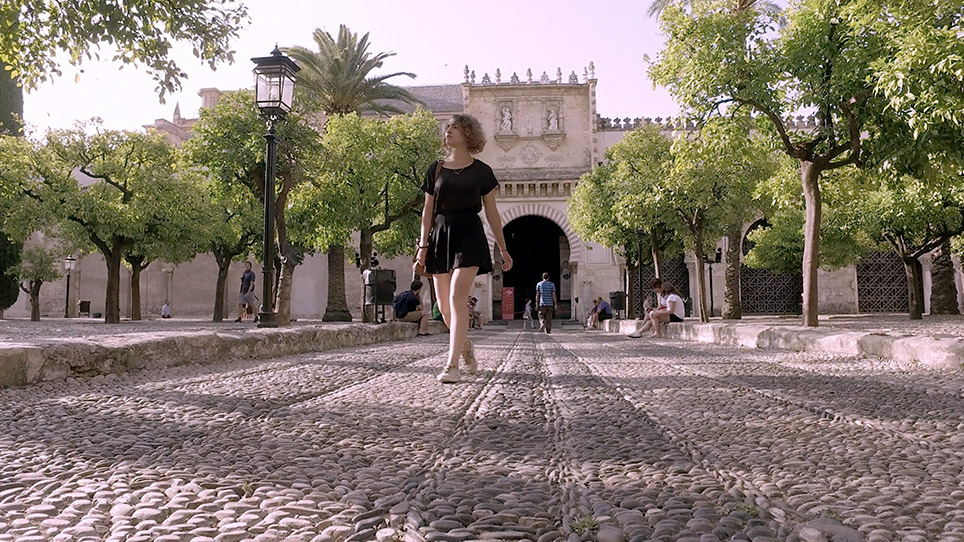 Is the language Ladino (Judeo-Spanish) already dead or just dying? When a language dies, does the culture which used it perish as well? Why didn’t her Turkish grandparents teach or speak with her and her parents in Ladino? These are the questions that propel a young Jewish woman on a voyage of discovery in an attempt to unearth her culture, language, and roots. Her journey takes her on an emotional roller coaster as she meets the small surviving communities of Sephardic Jews in Salonika and Kastoria in Greece and discovers her ancient past in Portugal and Spain. Along the way, she finds long-lost cousins, views the actual Spanish Edict of Expulsion, and encounters many other surprises. The Final Hour depicts the centuries-long journey of Sephardic culture and the Ladino language, asking all the while: Will it survive another generation?

Producer Cem Kitapci will be in attendance to introduce the film and participate in an extended conversation with the audience afterward.