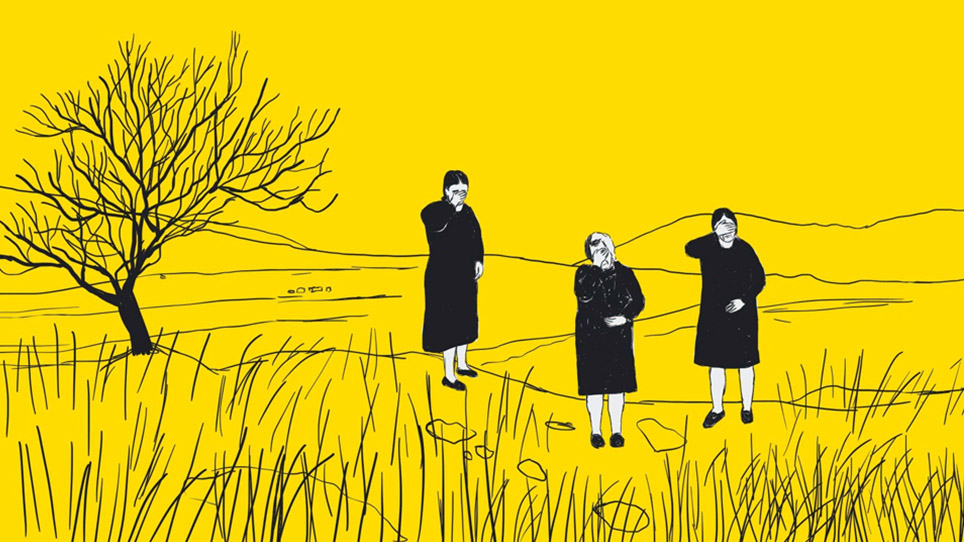 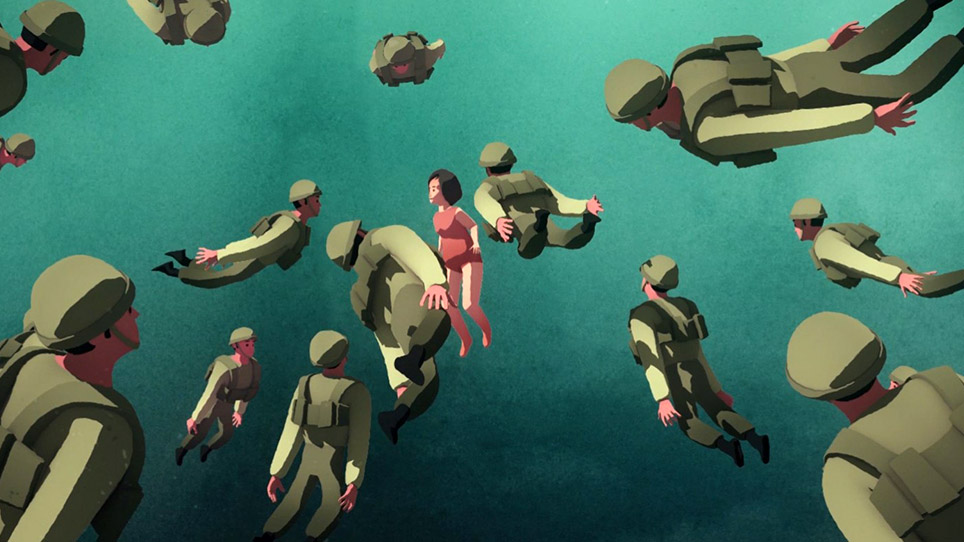 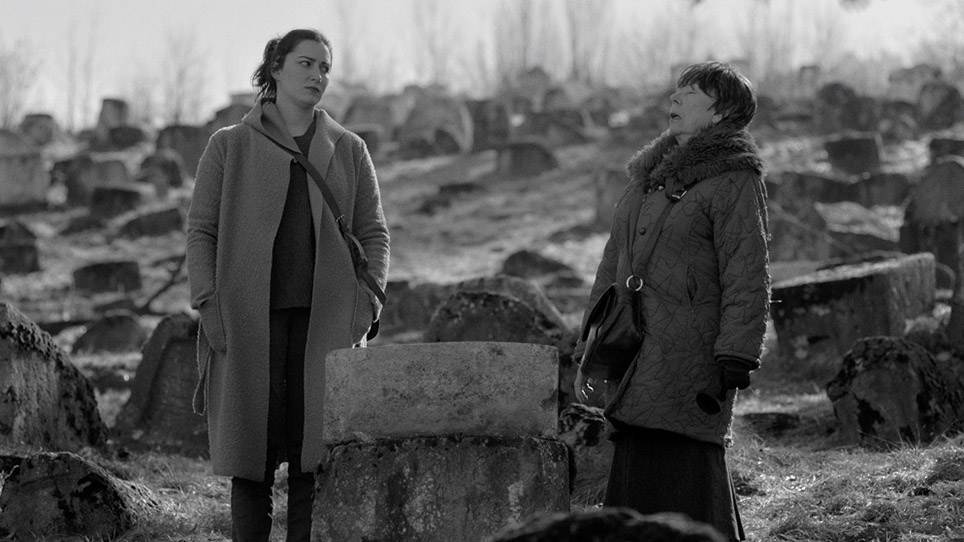 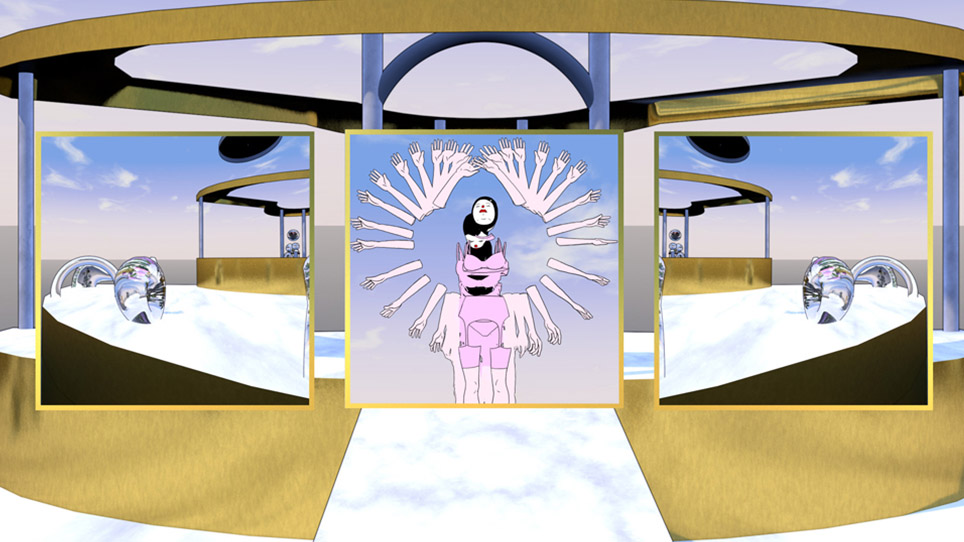 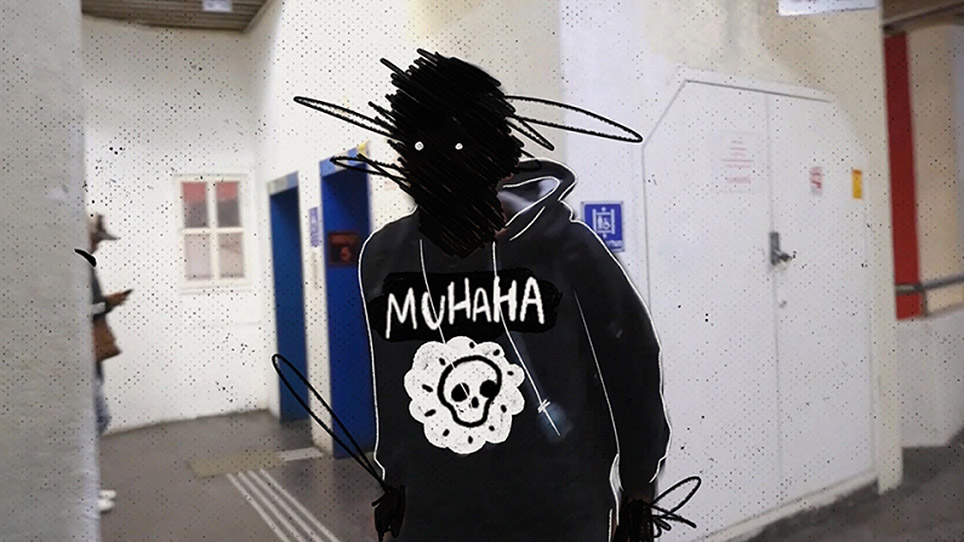 The Miami Jewish Film Festival's fifth annual Short Film Competition presents some of the most prestigious international short films and many new discoveries. Presented in partnership with Film Movement, a renowned US Distributor, one winner will be selected to receive a distribution deal and a cash prize. Together, the Miami Jewish Film Festival and Film Movement seek to discover and develop independent artists and to provide a platform for them to showcase their works to a global audience.

A meditative animated fable about a couple who wash up on a remote desert island.

Three pilgrims experience a strange night in an old Jewish cemetery when they are possessed by souls from the 16th century.

A short-animated documentary on immigrants who left their home and crossed borders for love.

A Ladino lament song becomes a journey down memory lane, and a poetic farewell to a lost world.

Based on Sholem Aleichem's short story "The Fiddle," this is the story of Sholom, the boy that was destined to become the fiddler on the roof.

Based on the true story of one building, the shared experiences of community, immigration, and diversity are explored.

A young boy gets lost in a busy shopping mall, foreshadowing the story of his death as a soldier in the Israel-Lebanon War.

The story of a veteran's harrowing experience as a navigator, flying in the largest air raid over Berlin in World War II.

During Memorial Day, a young girl is swallowed by the sea and starts to envision the deteriorating political and social reality of Israel.

A family from an Israeli kibbutz takes their ailing patriarch for a ride on a lazy Sunday and encounter the ephemerality of the natural world.

A coming of age story about a twenty-something Israeli stumbling his way through life and love in the urban jungle.

A young woman tries to come to terms with a failed relationship after moving back home.

In a synthetic meditation space, an empty shell seeks power.

Sara firmly disagrees about her granddaughter's wedding plan. To convince her not to marry, she takes her to her husband's grave and begs him for a sign.

A child survivor of the Holocaust begins stitching vast tableaus of her dark and personal memories that explodes into works of breathtaking art.

Corey is having a terrible day, but his new sweater and a trip to the coffee shop just might turn it all around.

A day in the life of a trans man in 20th century Morocco, as his identity unfolds in the shadow of patriarchal society.