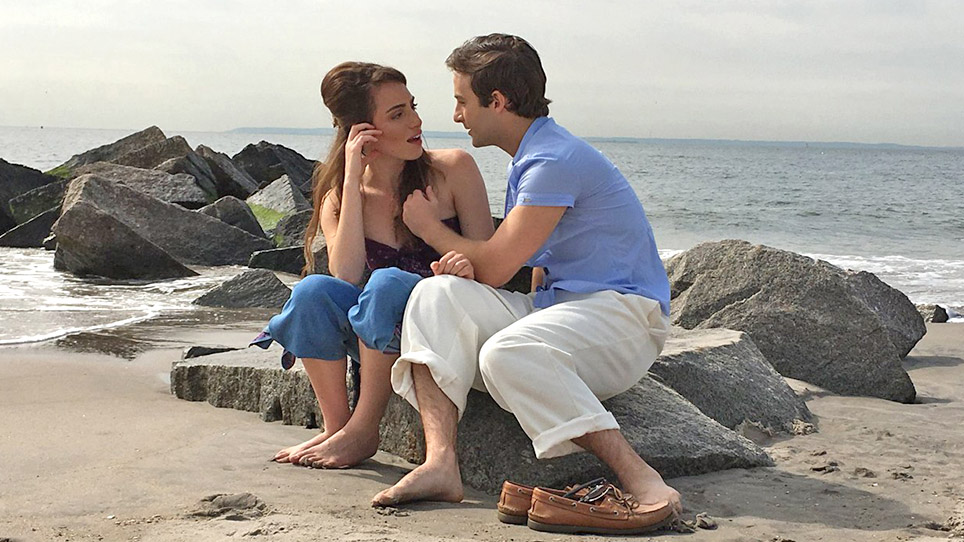 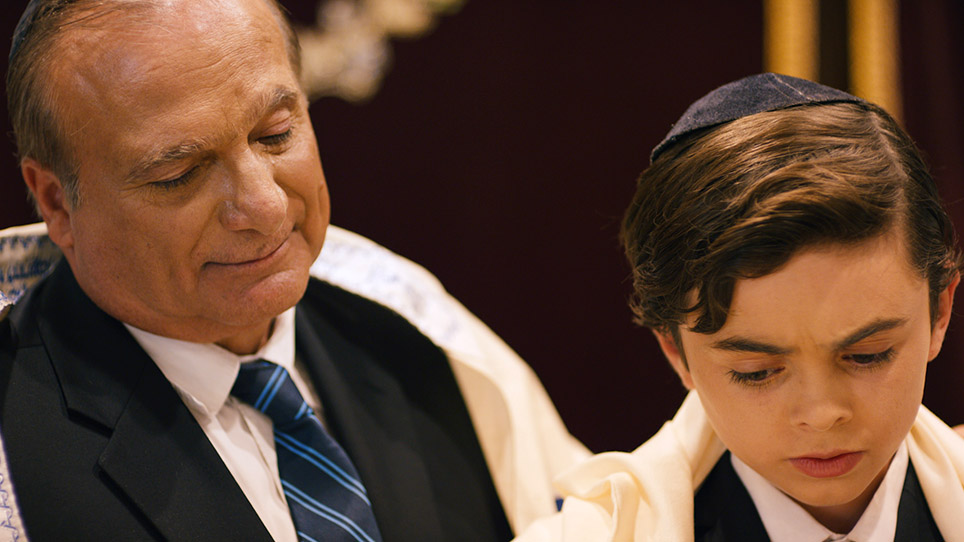 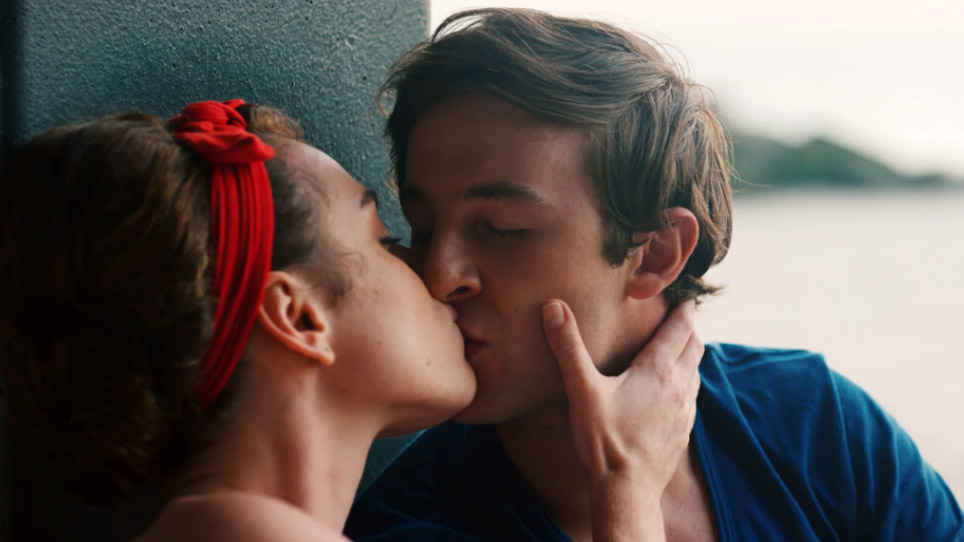 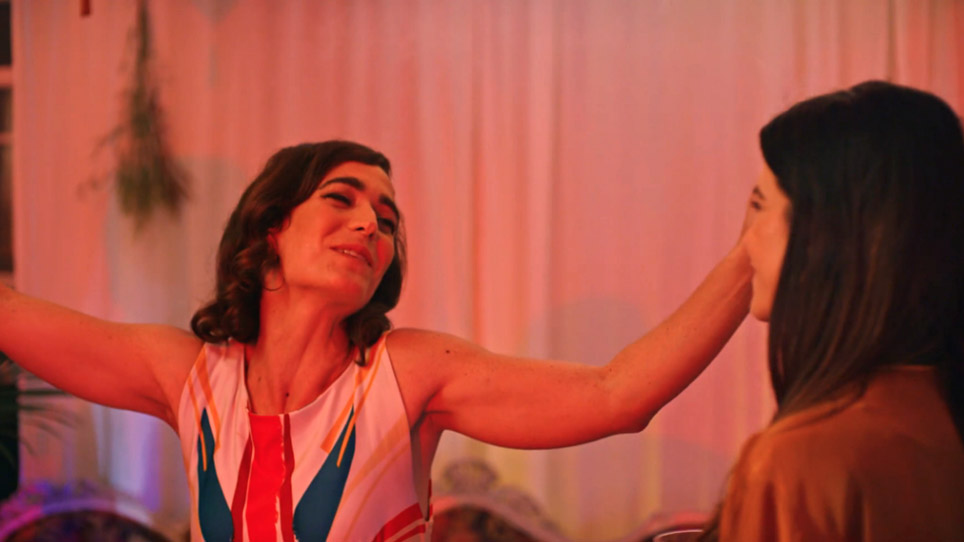 Set against the enchanting backdrop of 1960's Brooklyn, Extra Innings tells the story of a young man caught between pursuing his dream and staying devoted to his Syrian Jewish family. Based on director Albert Dabah’s own life, this coming-of-age tale recounts a touching personal journey that shares a timeless message about family. Young David loves baseball and is surprisingly good, showing so much promise that his coach thinks he might have a future in the game. Compelled by his ambitions, he branches out from his religious community and family to pursue his dream of becoming a professional baseball player. As he seeks his own path, his journey is touched by great triumph and also loss, as the story reflects a family evolving together.

Director Albert Dabah will be in attendance to introduce the film and participate in an extended conversation with the audience afterward. 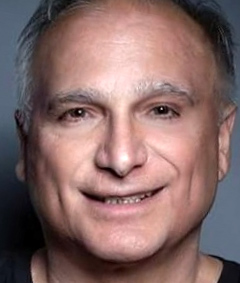 Albert Dabah has been in the video production business for more than three decades in New York. He has also worked as a psychotherapist with adults and teenagers. Extra Innings is Albert’s feature film debut.