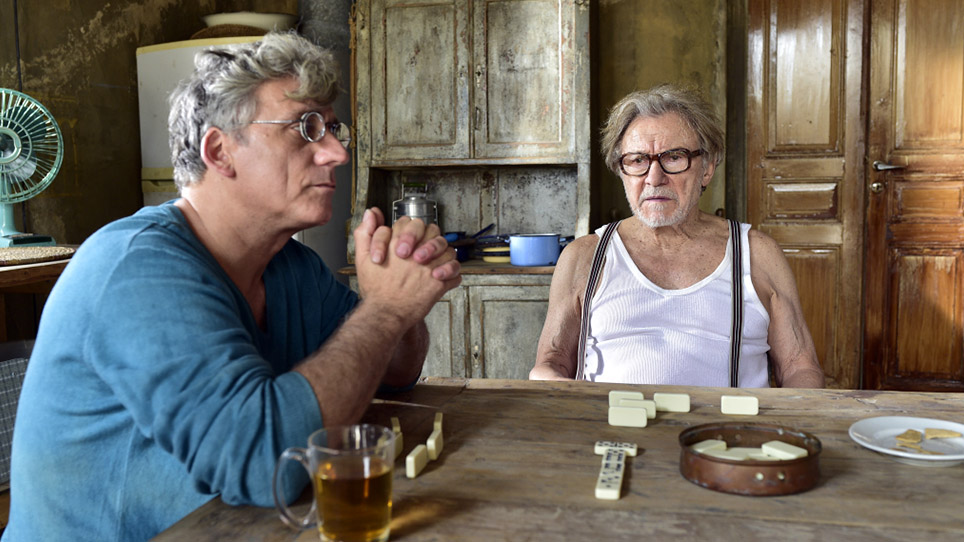 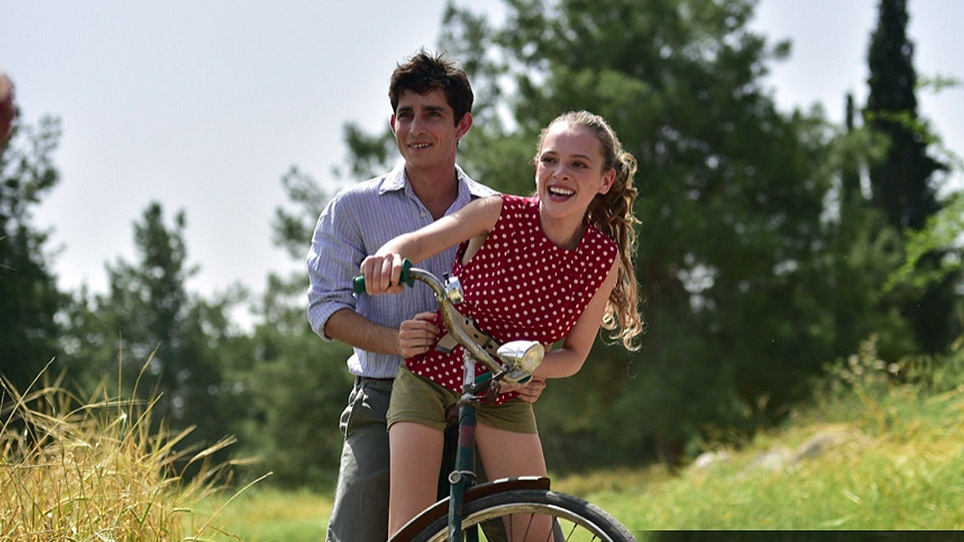 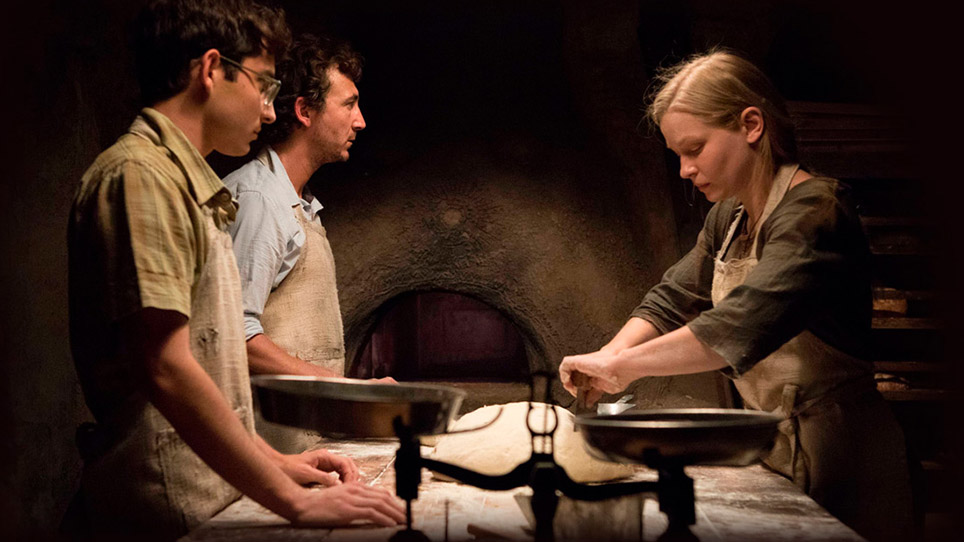 Academy Award-nominee Harvey Keitel, Israeli superstar Lior Ashkenazi (Footnote), and Mark Ivanir (Homeland) star in this epic period drama spanning several generations of a family of bakers, from World War I and the inception of the British Mandate in Palestine through the mid-seventies in Israel. This emotional saga tells the story of a writer who returns to his family home in Israel after a long sojourn in the US, where he faces his brother who robbed him of his love and profession. Directed by internationally celebrated Russian Jewish filmmaker Pavel Lungin (Cannes Film Festival winner Taxi Blues) and featuring Shira Haas (also in the Festival with The Conductor) and a cameo from Israeli theatrical grand dame Gila Almagor, Esau presents a modern retelling of the biblical story of Jacob and Esau from the book of Genesis.

Director Pavel Lungin and Producer Alexander Turkot will be in attendance to introduce the film and participate in an extended conversation with the audience afterward. 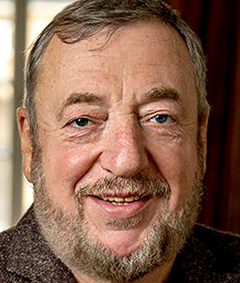 Pavel Lungin is one of Russia’s most acclaimed modern filmmakers. He is a recipient of the laureate of the Cannes Film Festival, the Golden Eagle Award, and the Nika Award, as well as Commander of the Order of Arts and Letters (France).