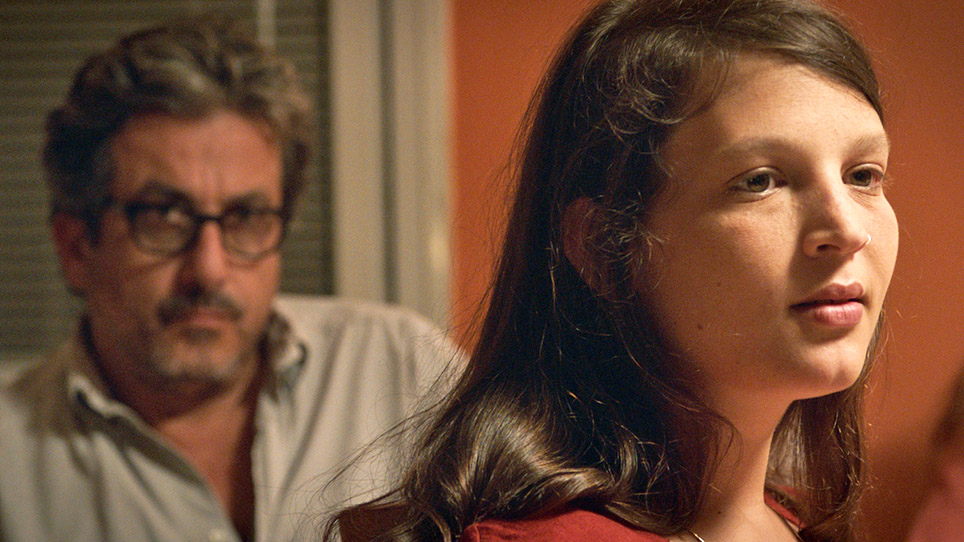 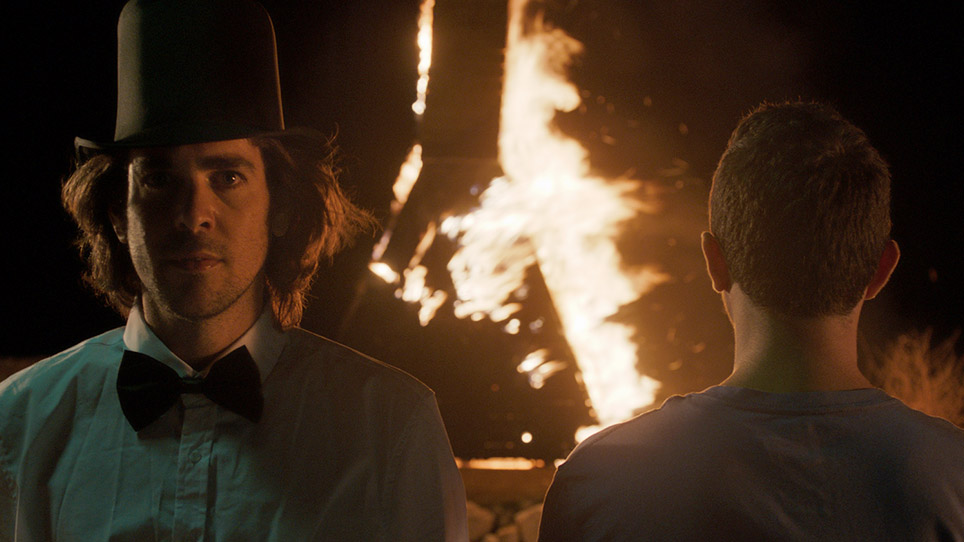 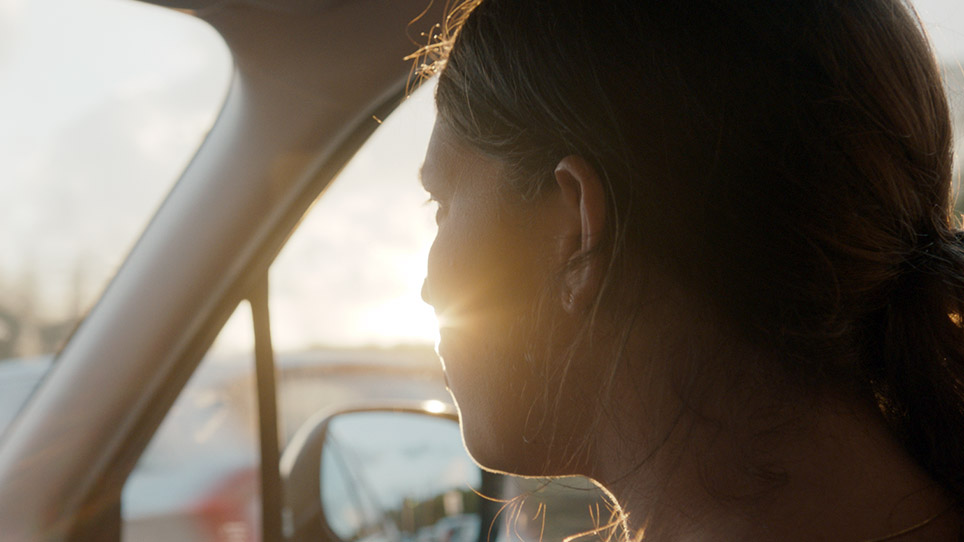 In this emotional Israeli drama nominated for Best Film at the Berlin Film Festival, Menashe Noy (MJFF 2019 film Working Woman) stars as Yoram, a veterinarian from Tel Aviv. After his adolescent daughter Roni attempts to end her life, he is forced to re-examine their relationship. Yoram decides to take her on a trip to visit her mother’s family, a process of self and mutual discovery in a primordial desert land enveloping the Dead Sea. In time, however, they are able to come to terms with the fact that they only have each other. 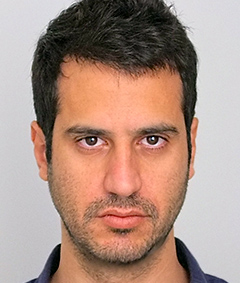 Nimrod Eldar was born in Jerusalem, Israel. After graduating from the Sam Spiegel Film & Television School, he worked in Israel's film industry as a writer, editor, and sound designer. The Day After I’m Gone is Nimrod’s feature film debut.