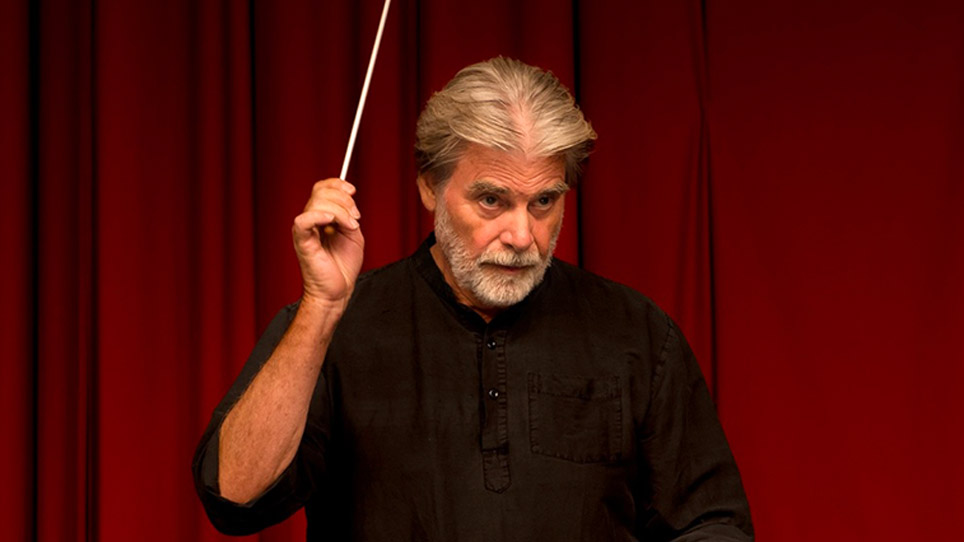 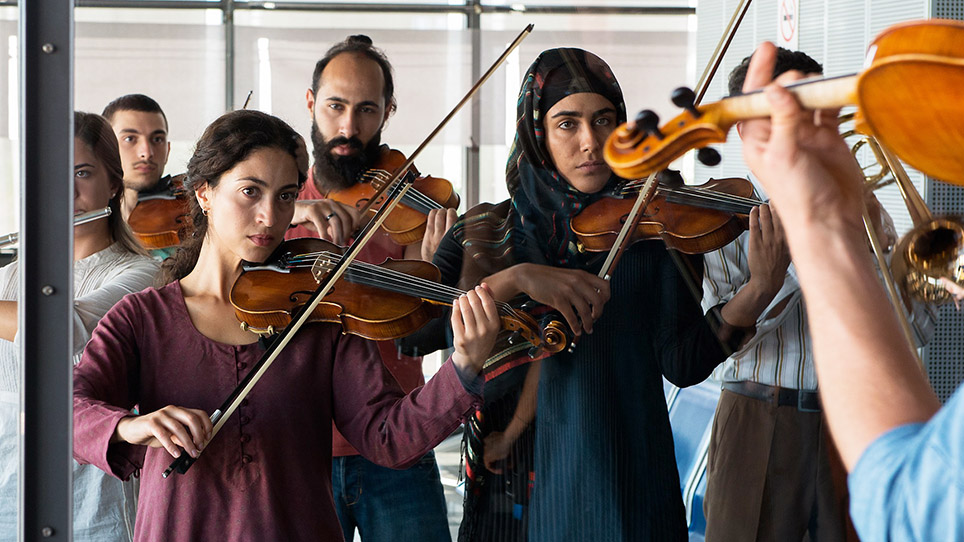 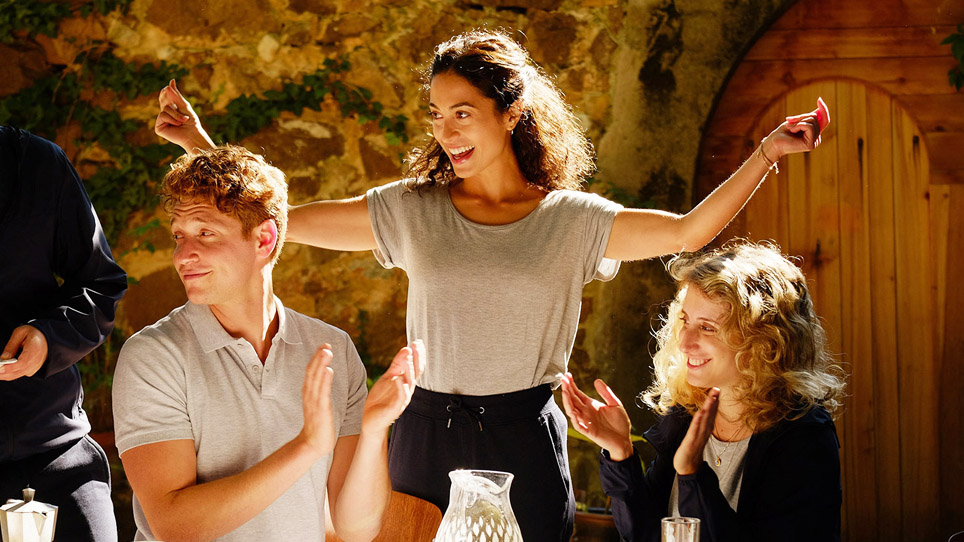 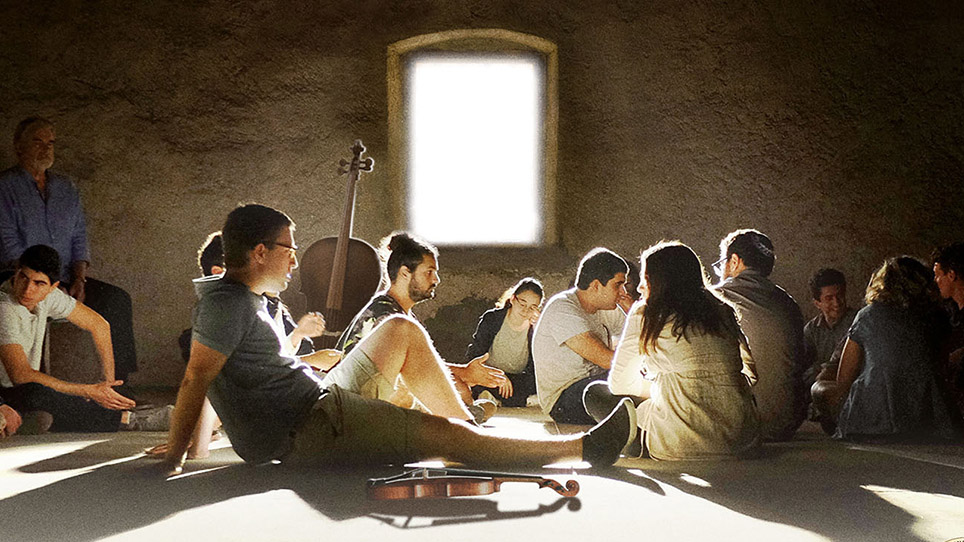 Does music have the power to overcome ignorance, hate, and prejudice among young people of different religions and nationalities? As peace talks are held between diplomats from Israel and Palestine, a youth orchestra is planned comprised of Israeli and Palestinian musicians specially chosen to perform in South Tyrol under tight security. Initially filled with hatred and suspicion for one another, the young performers are unable to play together harmoniously until their German conductor (Peter Simonischek from MJFF 2019 film The Interpreter) is able to painstakingly teach them how to bridge their differences by working together to make music. The youth become convinced that music can contribute to understanding between peoples not only on a small scale, but also globally. Surprises, heartbreak, and joy come in big doses as we see the youth, and the community around them, responding to the mysterious power of music.

The premiere presentation on Monday, January 20 will be accompanied by a live performance by the Greater Miami Youth Symphony. 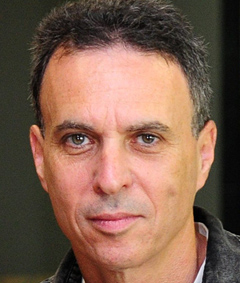 Dror Zahavi is an Israeli film director and screenwriter. He has directed more than 25 films and television shows in his two decades working in the film industry.