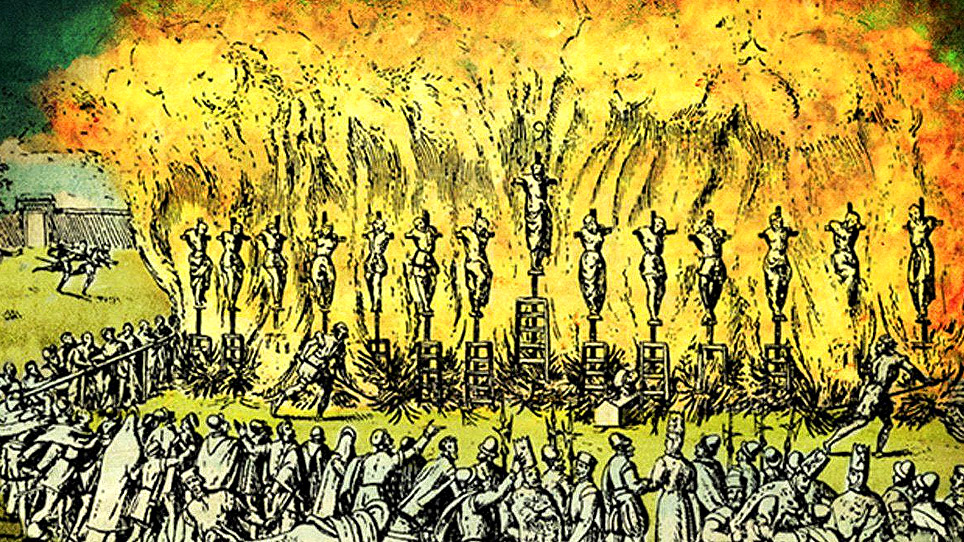 Children of the Inquisition

This remarkable film unearths 500 years of hidden history as it looks at what happened to the families forced to convert to Catholicism or flee during the Spanish and Portuguese Inquisitions through the eyes of their contemporary descendants, many of whom are just discovering their often nuanced Jewish roots. The featured interviewees and storytellers uncover the connections between their families’ journeys and this buried history. The discoveries of these flights to safety share a unique access to a fuller understanding of how their lives were shaped by a perilous history. 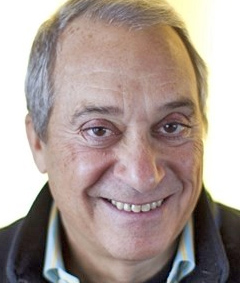 Joseph F. Lovett has worked in the film industry for more than three decades as a producer and director. He has won the Peabody Award as well as received an Emmy nomination for writing, producing and directing.