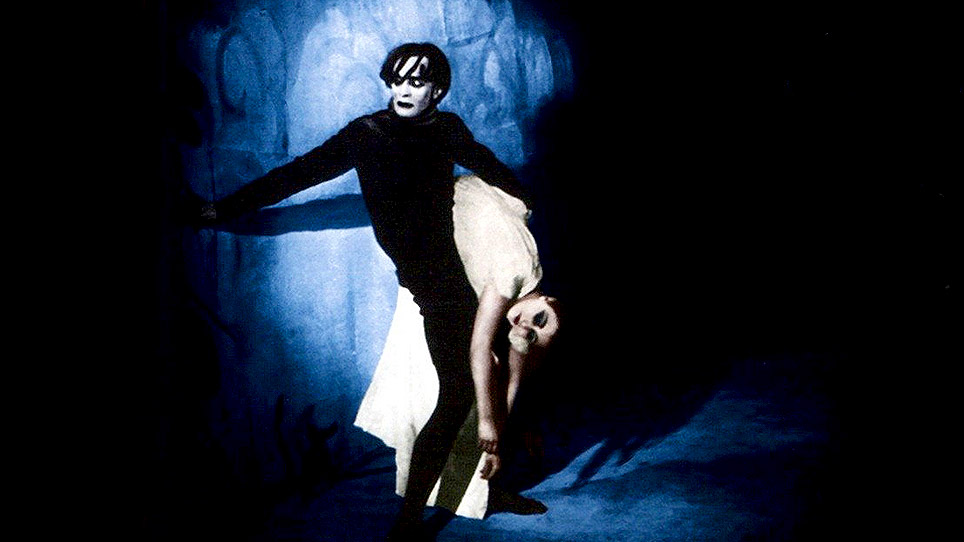 Celebrating its centennial, the quintessential German Expressionist film The Cabinet of Dr. Caligari takes place in a disorienting landscape where a mad doctor and his sleepwalking captive commit a series of murders. Jolting the postwar masses, the film plunges into the mind of insanity that severs all ties with the rational world. Director Robert Wiene and a visionary team of designers crafted a nightmare realm in which light, shadow and substance are abstracted, a world in which a demented doctor and a carnival sleepwalker perpetrate a series of ghastly murders in a small community. Following the Nazi rise to power in Germany a decade later, Wiene, who was of Jewish descent, fled into exile in London, where he and legendary surrealist Jean Cocteau envisioned remaking The Cabinet of Dr. Caligari, this time with sound.

The restoration of this German Expressionist masterpiece will be presented with a live music score by sound artist Richard Vergez. 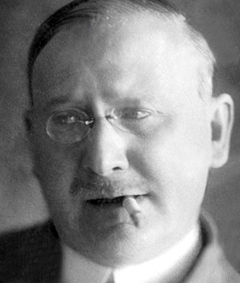 Robert Wiene was a film director of the German silent cinema. He directed dozens of films over his career, but he is best remembered for directing the expressionist masterpiece The Cabinet of Dr. Caligari.