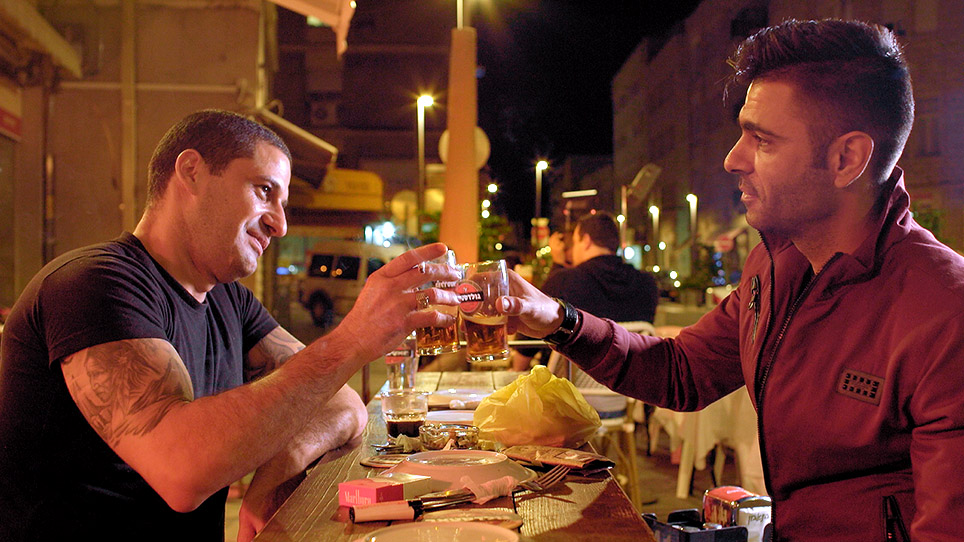 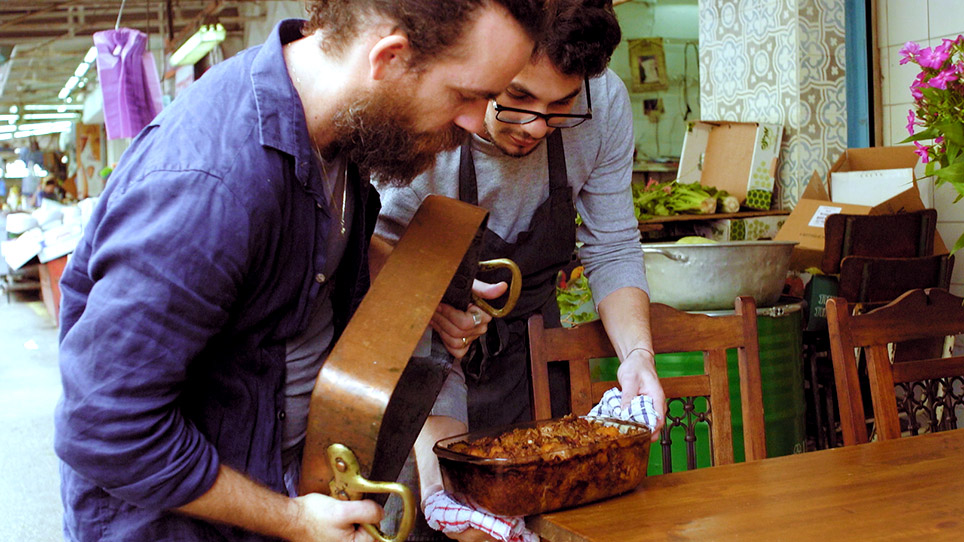 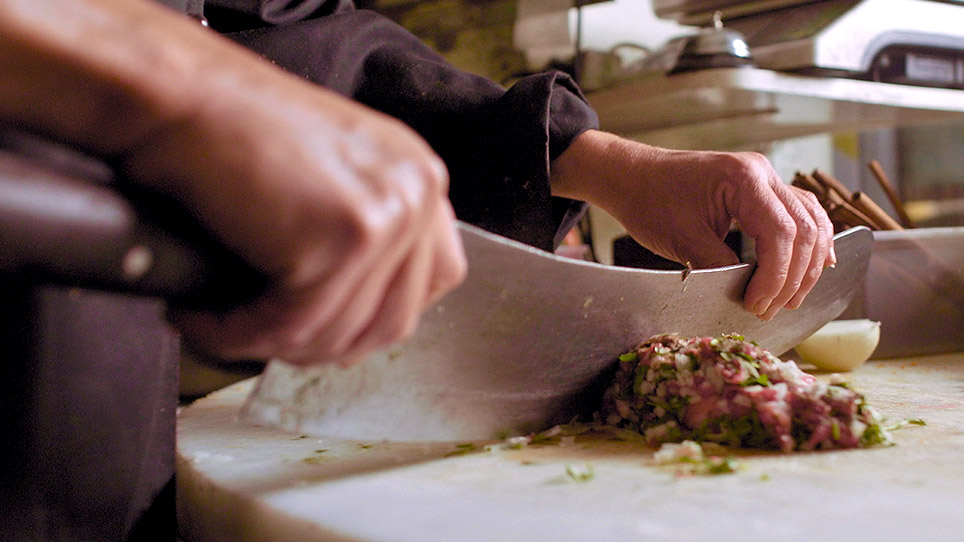 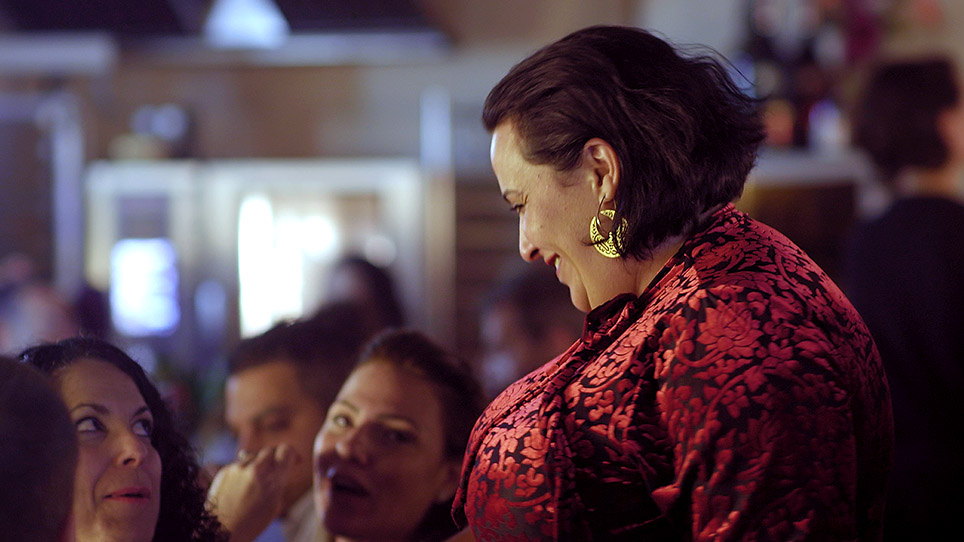 In Breaking Bread, exotic cuisine and a side of politics are on the menu. Dr. Nof Atamna-Ismaeel, the first Muslim Arab to win Israel’s MasterChef television competition, is on a quest to make social change through food. In an effort to affect change, she founded the A-sham Arabic Food Festival in Haifa, Israel, where pairs of Arab and Jewish chefs collaborate on local dishes. A film about hope, synergy, and mouthwatering fare, Breaking Bread illustrates what happens when people focus on the person, rather than her religion; on the public, rather than the politicians.

Director Beth Elise Hawk will be in attendance to introduce the film and participate in an extended conversation with the audience afterward. 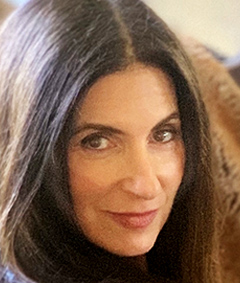 Beth Elise Hawk is a producer known for the TV Series Eye Candy that is based on the book by best-selling author R. L. Stine. Her next production is the feature film What Josiah Saw starring Robert Patrick that just wrapped principal photography. Breaking Bread is Beth’s feature film debut.