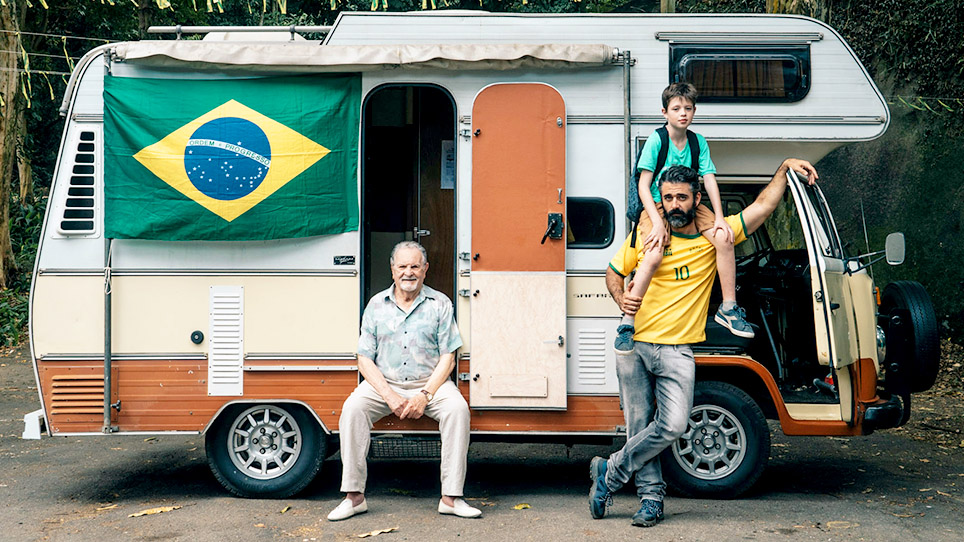 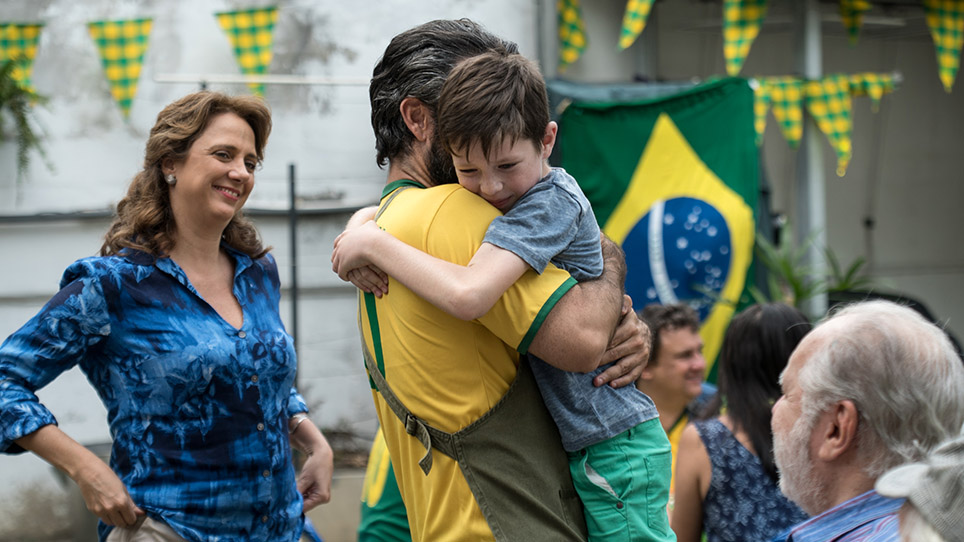 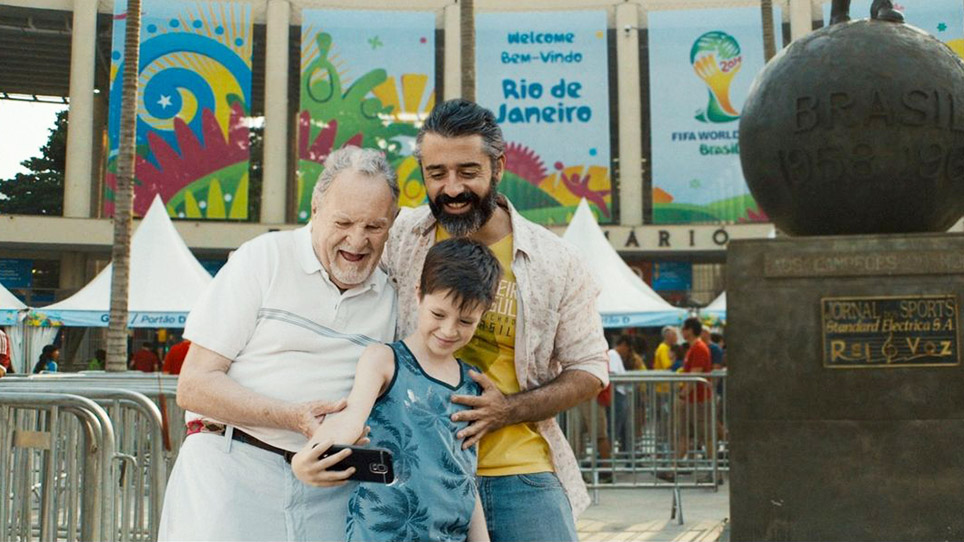 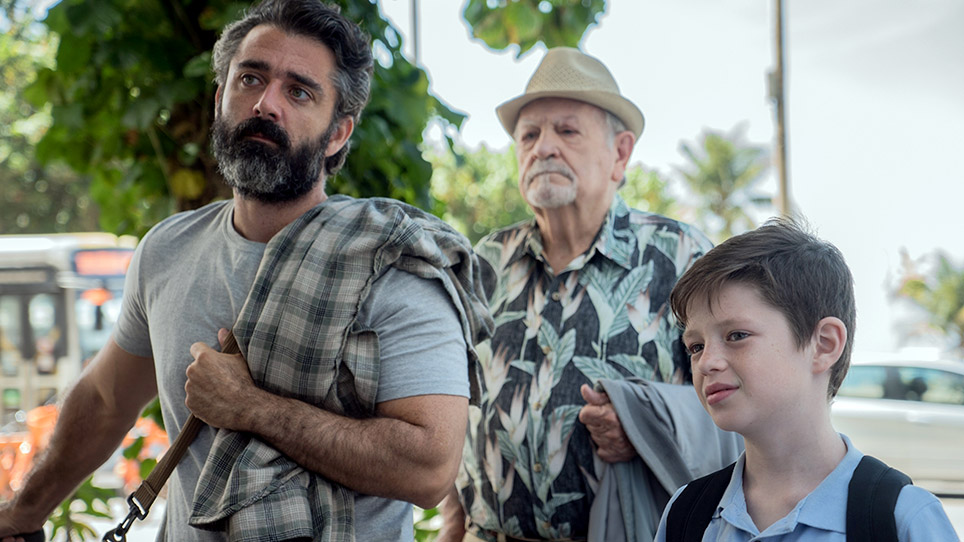 Portuguese and Hebrew with English subtitles

This touching and fun multigenerational comedy follows a Brazilian expat living in Israel who finds himself on an unexpected and eventful trip to Brazil for the World Cup. In this spirited film, a divorced Israeli dad embarks on a wild journey with his Brazilian father, a rabid soccer fan, and his disinterested 11-year old son. In the course of their sometimes-calamitous journey, they come to a new understanding of one another as long-buried secrets are revealed. Back to Maracanã is a heartfelt and humorous film featuring three generations of men trying to understand one another and come to terms with lives that aren’t going quite as they had hoped.

Director Jorge Gurvich will be in attendance to introduce the film and participate in an extended conversation with the audience afterward. 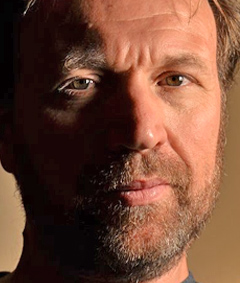 Jorge Gurvich was born in Argentina and immigrated to Israel in 1978. He studied Cinema & Television at Tel Aviv University and in 1998 received the Ministry of Education’s Special Prize for filmmakers. Back to Maracanã is Jorge’s fourth feature film.