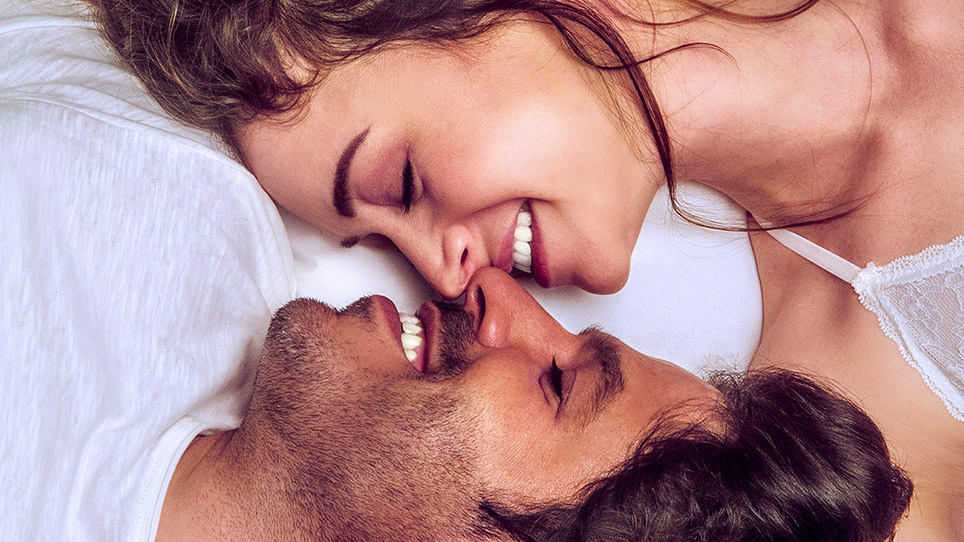 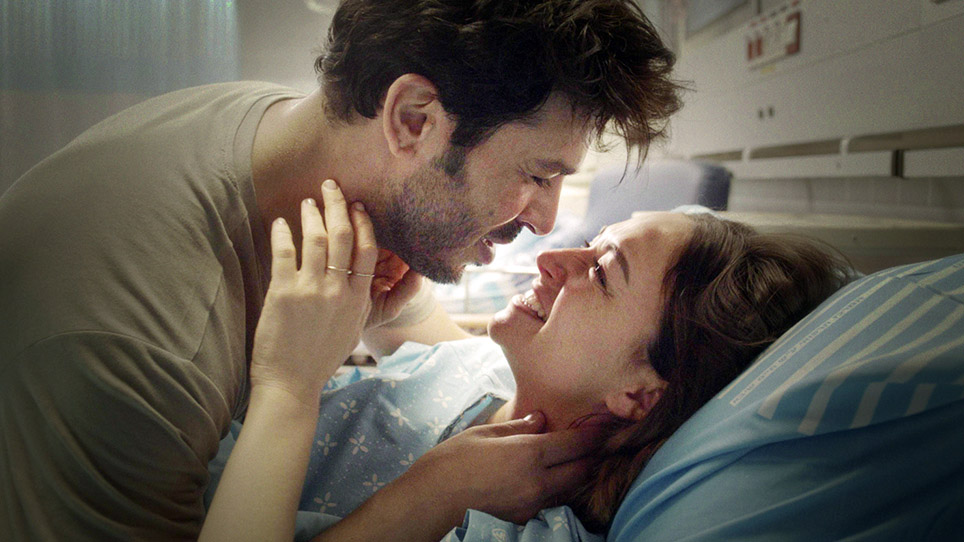 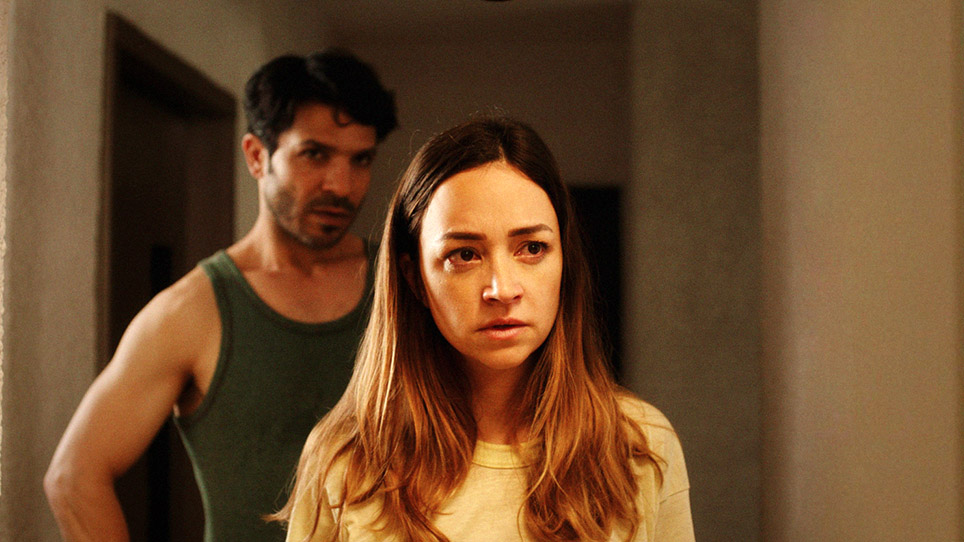 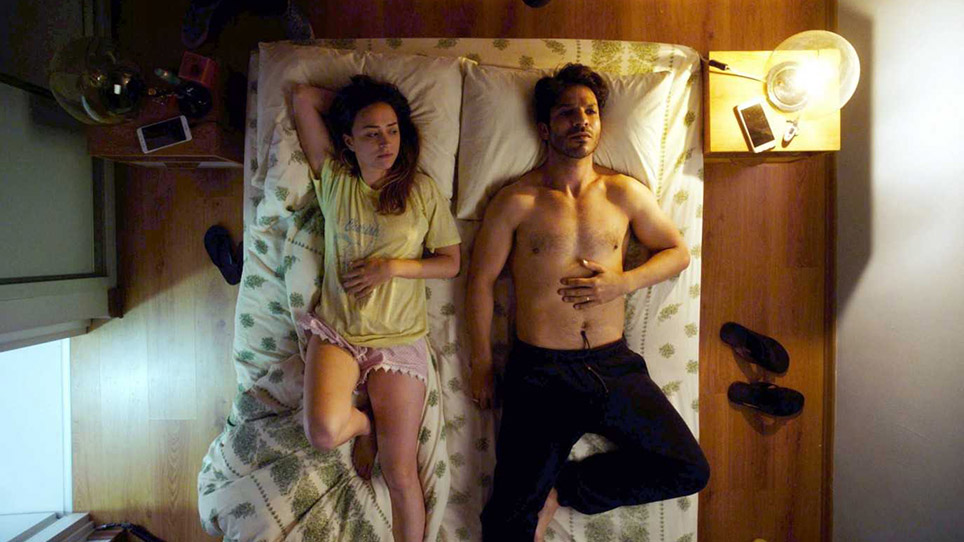 This moving new dramedy from Israeli Ophir Award-winning filmmaker Erez Tadmor (MJFF 2015 film Magic Men) is a bracingly funny and emotional examination of the unpredictability of modern relationships. Liran (Roy Assaf from MJFF 2016 film The Kind Words) and Tali (Nelly Tagar from MJFF 2015 film Zero Motivation) are a loving Israeli couple desperate to start a family, but are told they will have to undergo fertility treatments to realize their dream of having a child together. What seems simple at first turns out to be a very long, difficult journey as they encounter obstacles and face up to the reality of their chances. A dream that should have brought them together, instead, after too much failure, starts to tear them apart. Will their love last? Erez Tadmor, one of Israel’s most celebrated filmmakers, crafts a sharp and incisive comedy whose resounding honesty is painfully funny in its unruly and sincere look at the pressures of family planning. 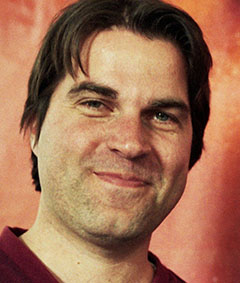