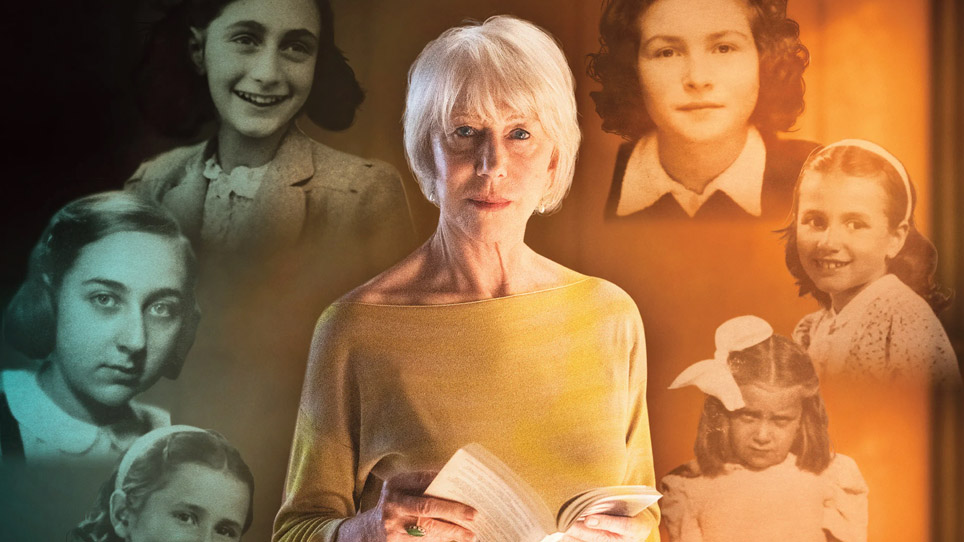 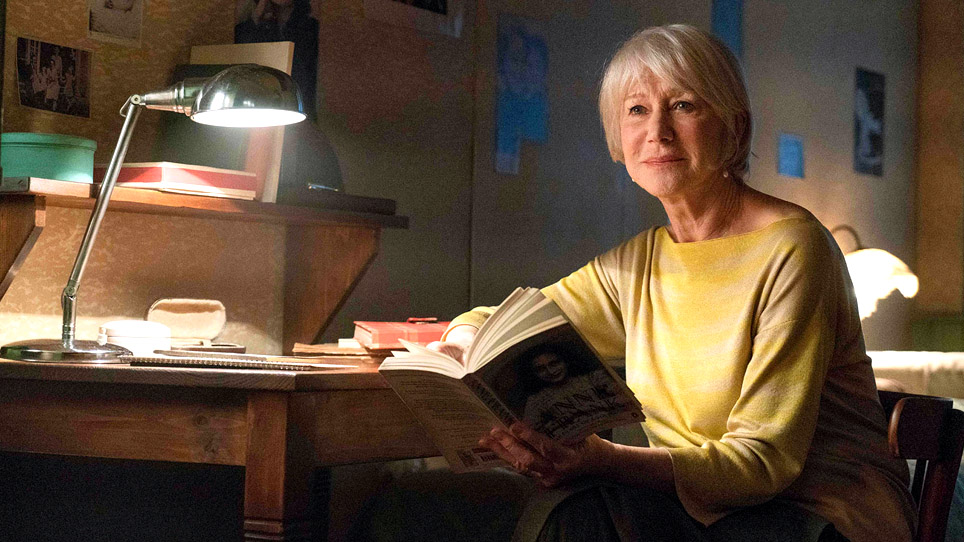 English and Italian with English subtitles

Academy Award-winning actress Helen Mirren retraces Anne Frank’s life through the pages of her remarkable and enlightening diary, along with the lives of five women who as teenage girls were also deported to concentration camps, but survived the Holocaust. Using innovative storytelling techniques to focus on Anne Frank’s role as a witness, this touching film reveals her desire for life and youth, which allowed her to fight fear and resist, even under the most inhumane conditions. Made on the anniversary of what would have been her 90th birthday in collaboration with the Anne Frank Fund (established by Anne’s father, Otto Frank, in 1963), Anne Frank: Parallel Stories is a moving and timely ode to the strength of the human spirit in the face of great adversity — and the importance of keeping memory and history alive for future generations. 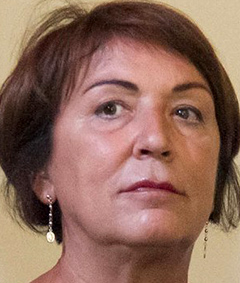