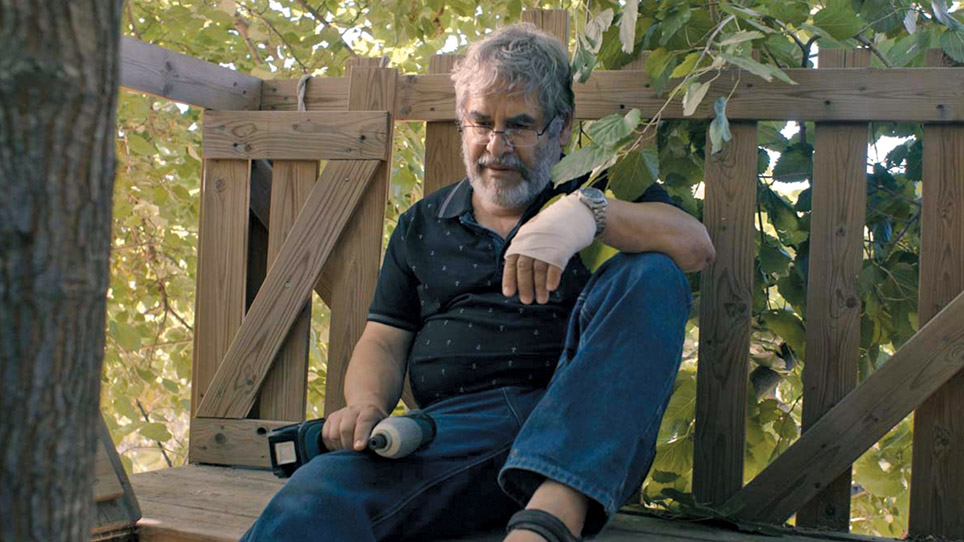 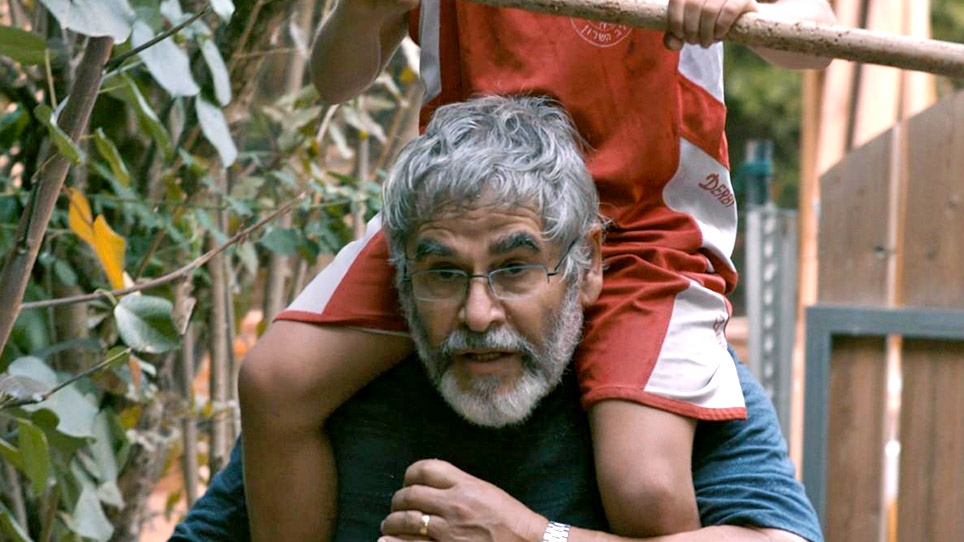 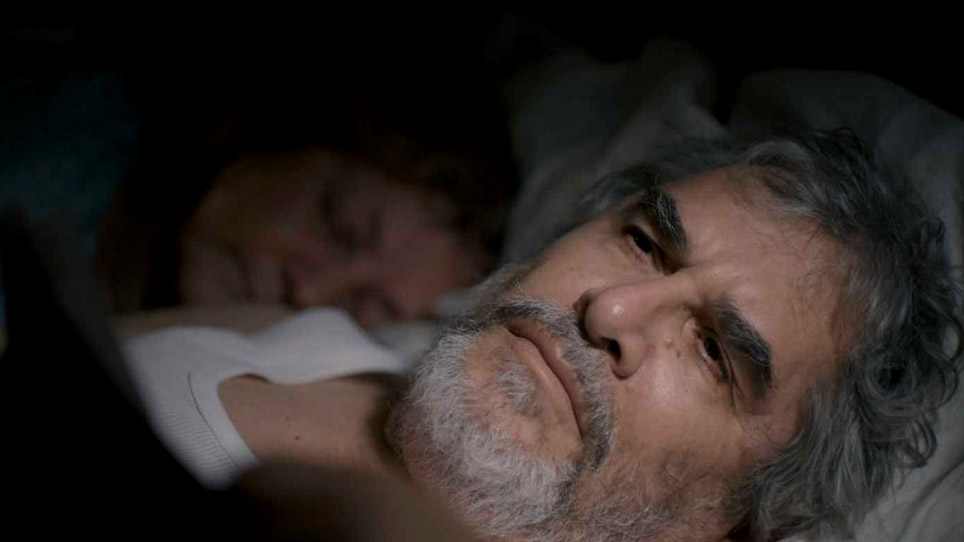 Winner of the Best Film Award at the Haifa Film Festival, this touchingly well-observed, lovingly crafted, and big-hearted film presents an Israeli marriage story straight from the heart. Having settled into a comfortable retirement dominated by his carpentry shop, the slightly crotchety Meir came into the world seven decades ago in 1948 — “the same year our country was born,” as he proudly informs his grandson. He’s now the same age as his own father when the latter died, which prompts him to reflect on his mortality. Flinty and fiery, Meir is frustrated to find he is not quite as physically or mentally sharp as he used to be. His easygoing wife Maya tolerates his mood swings with patient resignation. Their relationship is shown in bittersweet episodes chronicling the daily life of a couple so close they can communicate volumes with a look or a touch, or merely a judiciously chosen silence.