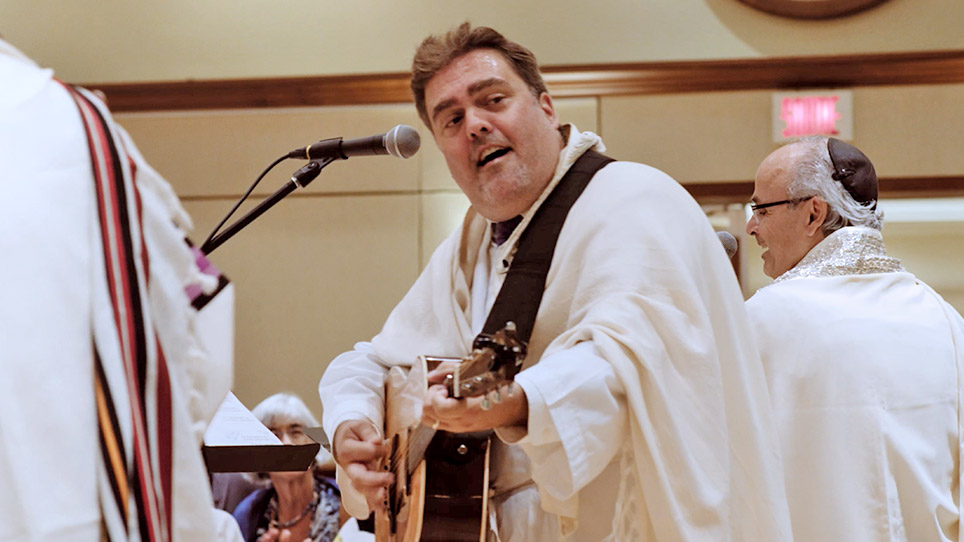 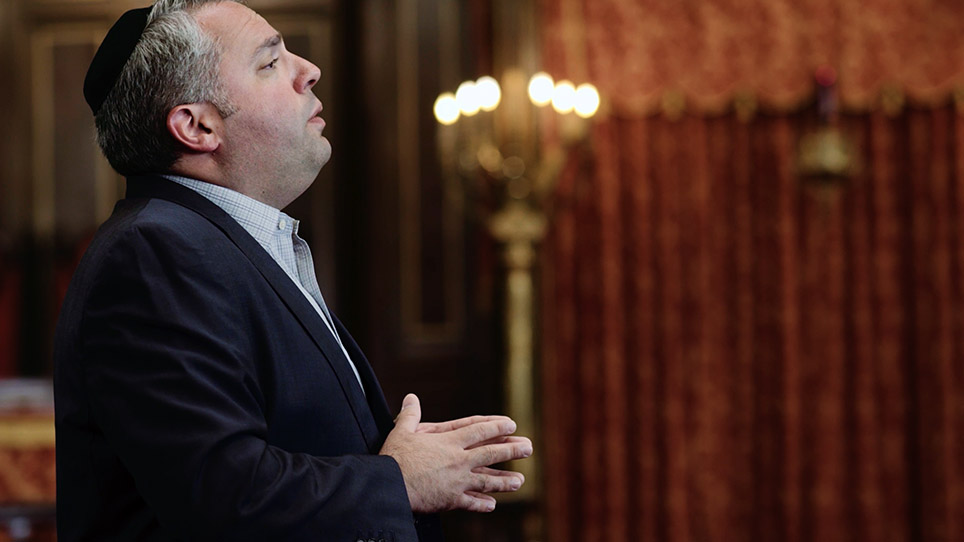 The Jewish equivalent of classical music, cantorial music enjoyed its cultural zenith in the ’50s and ’60s but subsequently became labeled a lost and dying art. When the late cultural icon, singer/songwriter Leonard Cohen returned to his Montreal Jewish roots with his final Grammy award-winning album You Want It Darker, his collaboration with renowned Cantor Gideon Zelermyer thrust the ancient art-form back into the spotlight giving it widespread attention. The cantorial profession is a sacred calling and the cantor, who leads the prayer service, is considered to be a messenger of the people. A People’s Soundtrack explores this long and rich musical tradition and its relationship to both Montreal and its celebrated Jewish history. Mixing rare photos, intimate interviews, candid family moments and performance footage of Jewish tenors and sopranos, A People's Soundtrack celebrates the unique ways the active voices of today are fighting to keep the ritual observances and emotional expressions of their communities alive.

The world premiere presentation will be accompanied by a live performance of cantorial music by local musicians. Director Evan Beloff, Executive Producer Marvin Rosenblatt, and film subject Cantor Daniel Benlolo will be in attendance to introduce the film and participate in a conversation afterward.