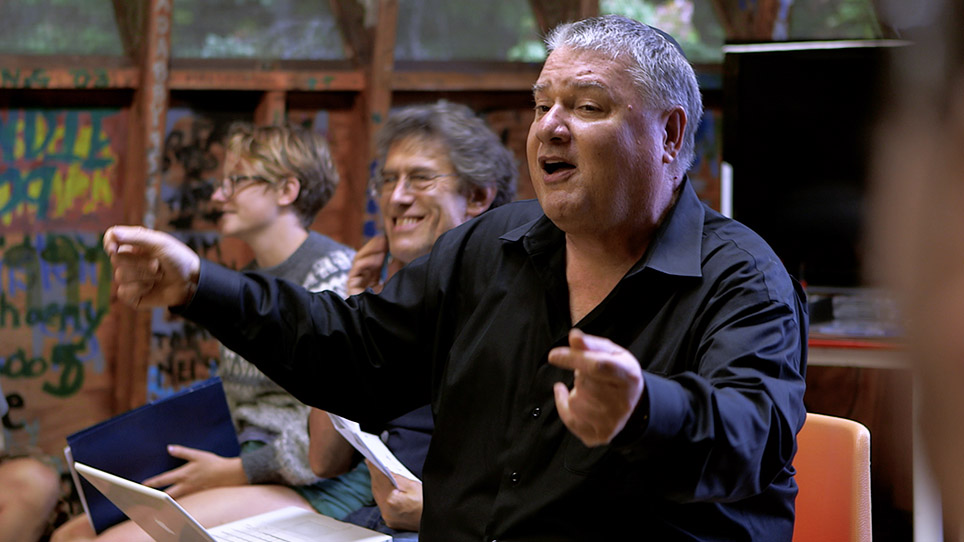 A wise Jew once opined — “You don’t leave synagogue humming the sermon.” It is a sacred song that lifts and inspires, transporting the soul and carrying on the beating heart of tradition. Cantor Jacob Mendelson — or just “Jackie” — has been in the vanguard and at the epicenter of that evolving tradition since graduating from Hebrew Union College-Jewish Institute of Religion (HUC-JIR) in 1970 and serving as cantor at Miami’s Beth Torah Congregation. As a teacher and a performing artist with a beautiful operatic voice, his Brooklyn-born chops, dynamism and humor have inculcated and inspired legions of hazzanim — cantors — across the U.S and the world. It is said that there isn’t a cantor on the East Coast of the United States that he hasn’t impacted! But Jackie is no longer the cantor at his long-time home of Temple Israel Center in White Plains, NY. His absence on the bimah (where services are conducted) reveals a great deal about both the current state and future of Jewish sacred music. Looking back at his long career, Jackie and his many admirers and protégés explain the magic of this centuries-long art form, which so well combines spiritual exploration, communal bonding, and dazzling showmanship. A Cantor’s Head also includes Jewish musical luminaries Netanel Hershtik, Daniel Mutlu, Alberto Mizrahi, Angela Buchdahl-Warnick, Mati Lazar, Jeff Warschauer, and star international tenor, Neil Shicoff.