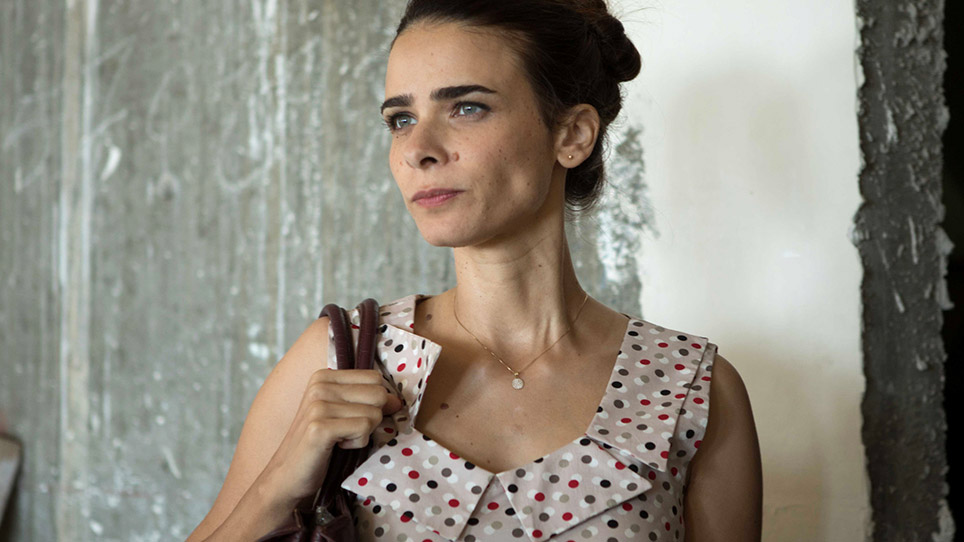 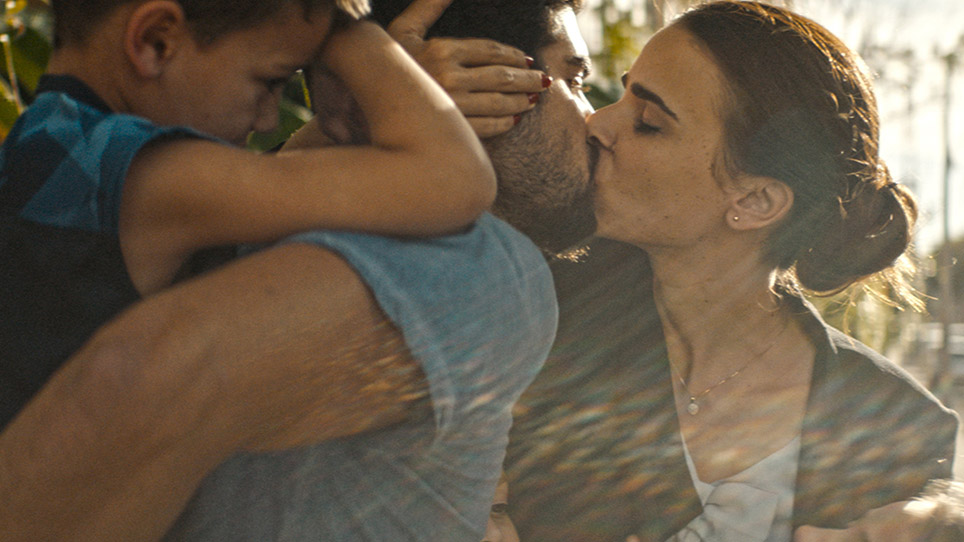 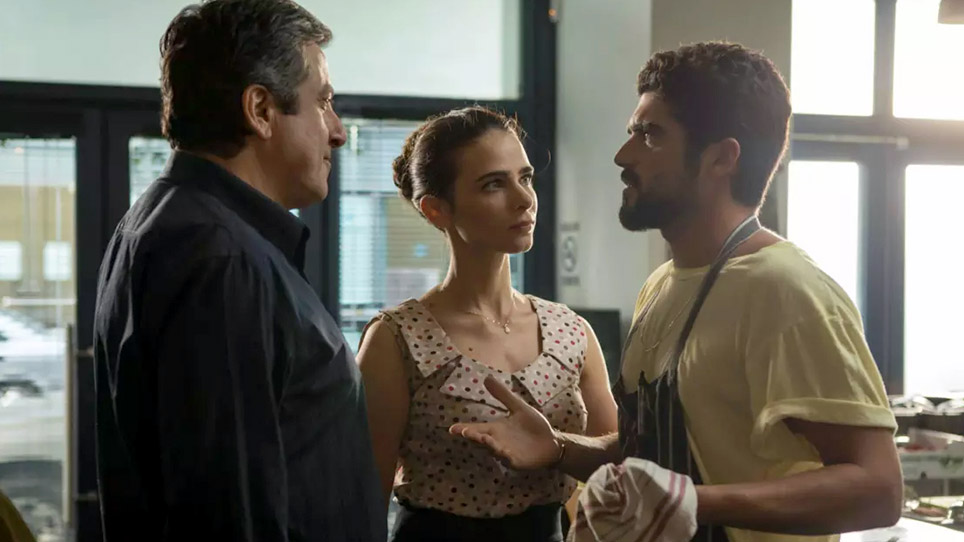 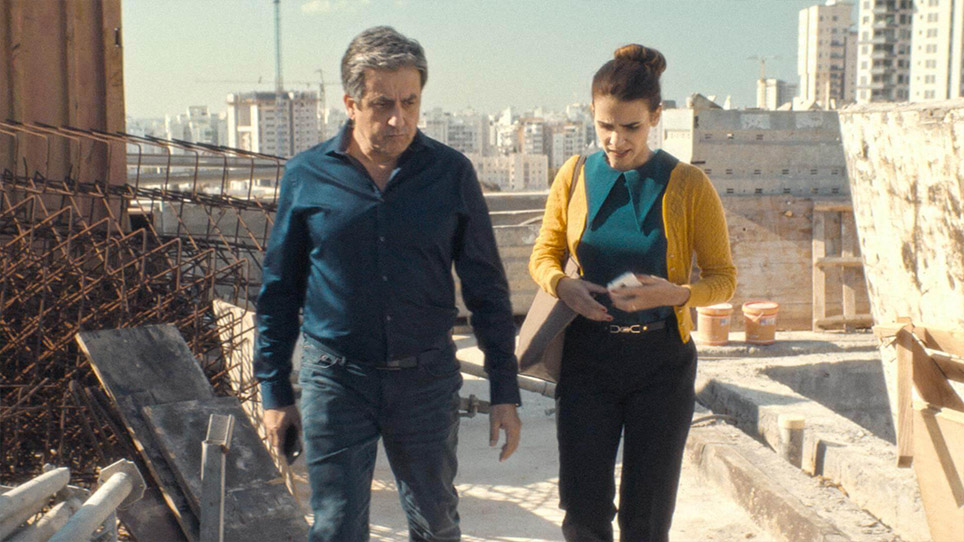 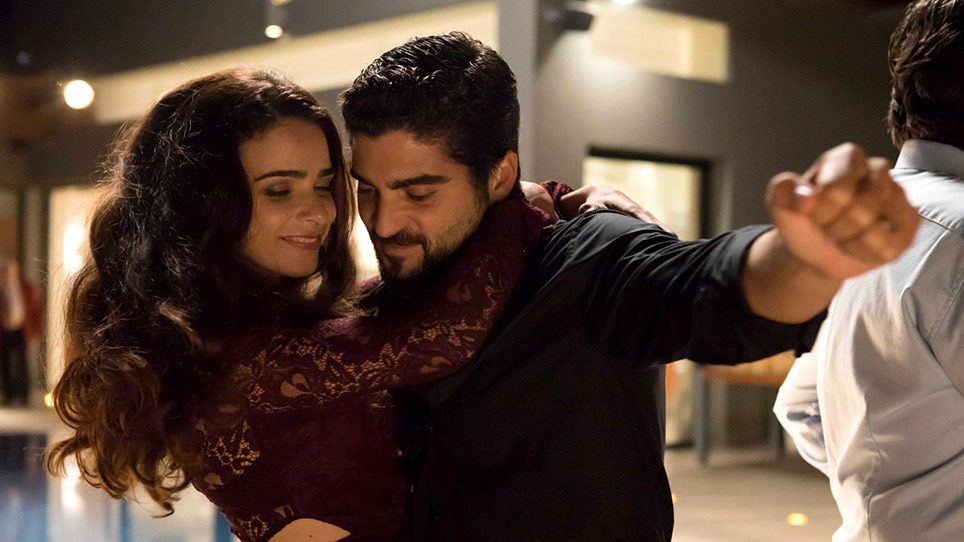 While her husband struggles to keep his restaurant in business, a mother of three lands a job as an assistant to a powerful, but sexually harassing realtor and brings herself to fight back, in this absorbing drama. After landing a promotion at work that would elevate her career to the next level, twenty-something Orna (Liron Ben-Shlush, MJFF 2012 film Maya) is elated. As a wife and the primary breadwinner for her family of four, an opportunity like this doesn’t come around too often. However, it isn’t long before Orna realizes that she’s ensnared in a Faustian pact. With every professional triumph, Orna is forced to contend with another, more aggressive come-on. Her married boss, Benny (Menashe Noy, MJFF 2015 film Gett: The Trial of Viviane Amsalem), cannot keep his hands to himself, and his unwanted sexual advances are making life at work unbearable. After a business trip ends in tears, she comes to terms with the fact that she’s got a lot more at stake than her job. Working Woman may have grown out of the #MeToo movement, but it remains a cautionary tale of our times.