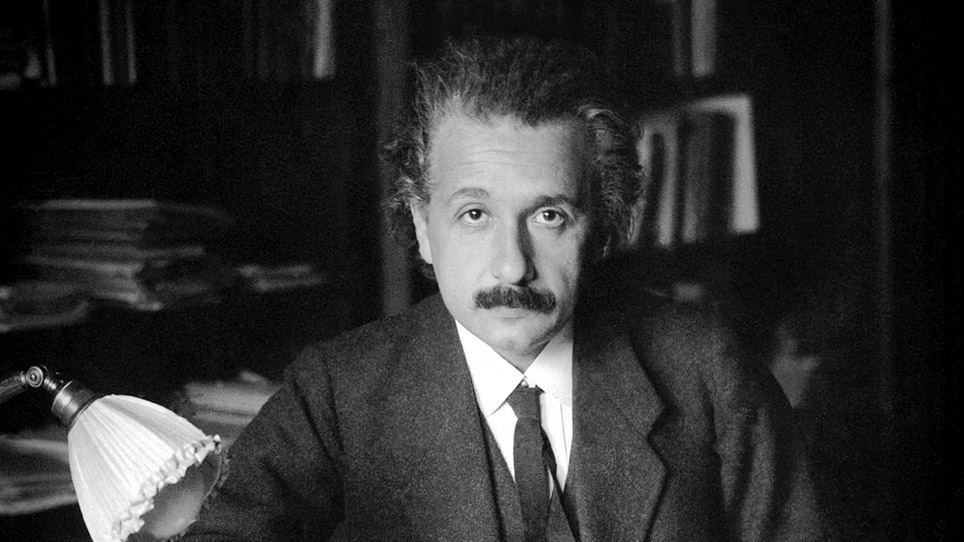 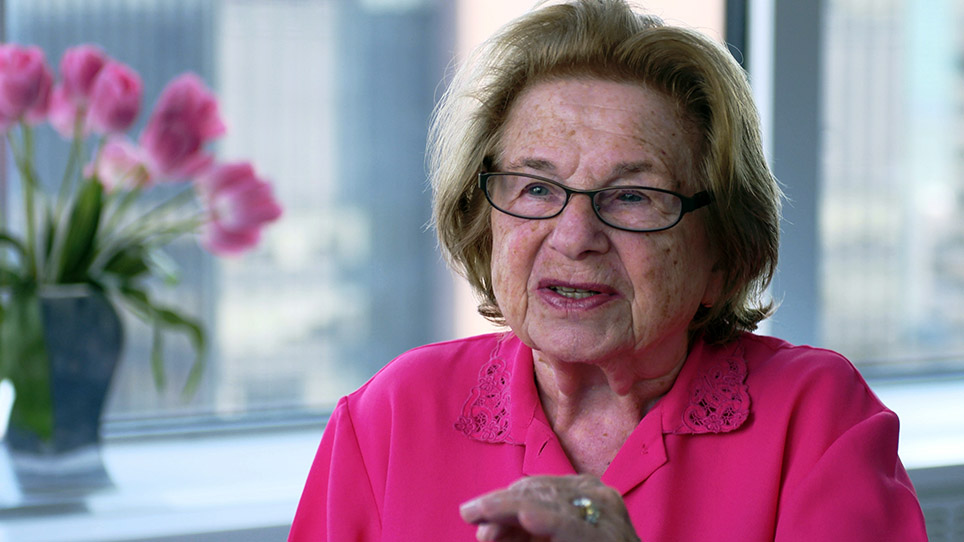 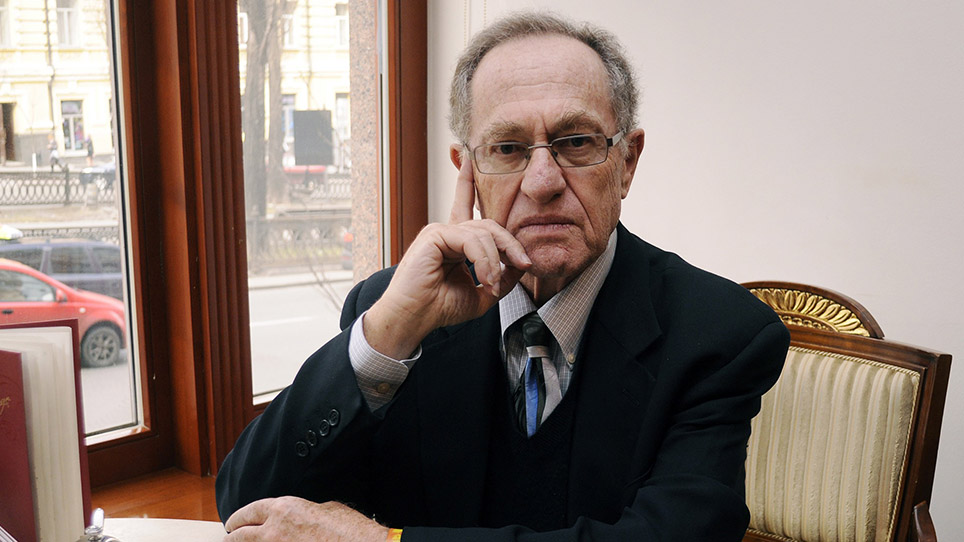 This illuminating and fascinating documentary turns to Jewish luminaries, including former Israeli President Shimon Peres, Alan Dershowitz, Dr. Ruth Westheimer, Howard Jacobson, and Lord Jonathan Sacks, to find out the reasons for Jewish achievement as well as explanations for the darkest hours in Jewish history. The Babylonian destruction of the Temple in Jerusalem. The Spanish Inquisition. Pogroms in Eastern Europe. The Holocaust. Why, historically, has the world hated the Jews so much, and, as a corollary to that, why have they been so successful? More simply put, “Why the Jews?” This in-depth documentary attempts to provide an answer to these questions and figure out why Jews have been so accomplished, and yet so reviled, throughout history. 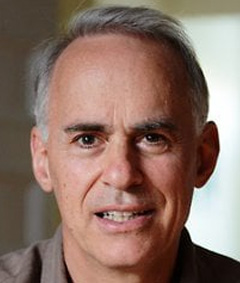 John Curtin is a Montreal filmmaker and journalist with more than 30 years of experience in television, radio, and print. He is a recipient of the Gemini Award, the equivalent of an Emmy, and several other noteworthy prizes.