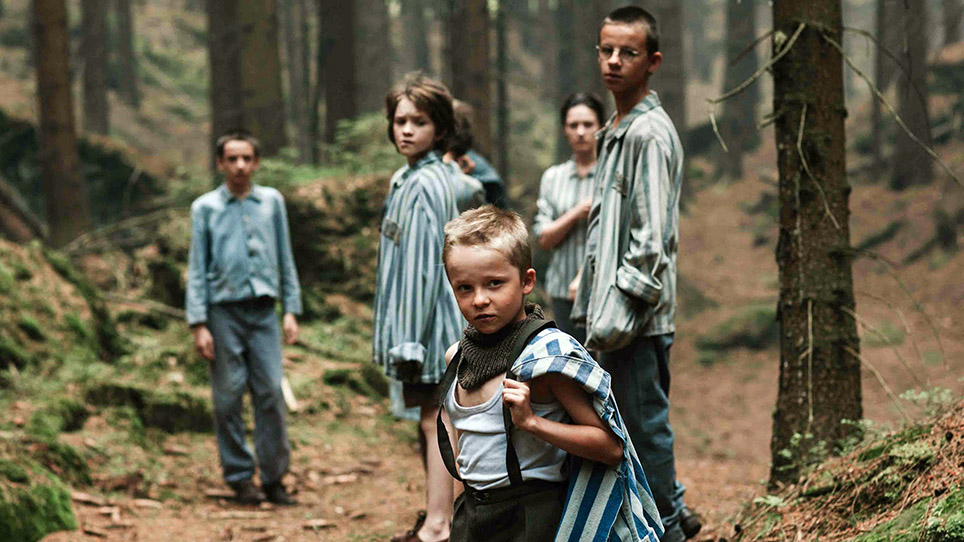 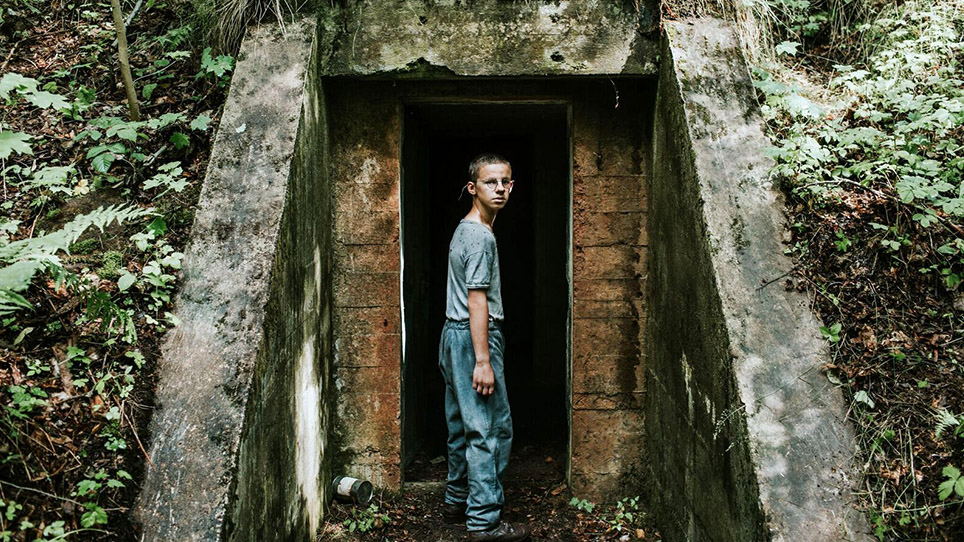 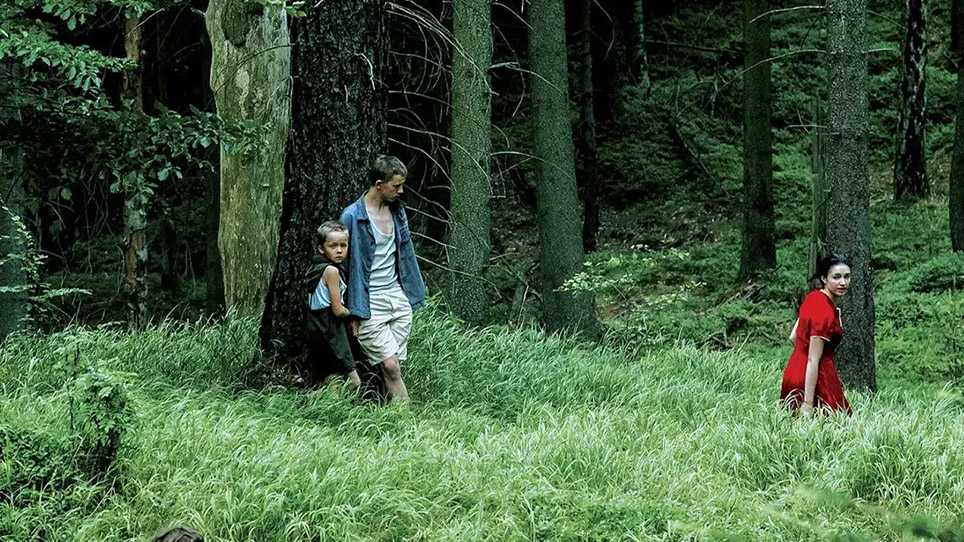 In the World War II-set drama Werewolf, eight children from Gross-Rosen concentration camp find a hiding place in a nearby abandoned orphanage, deep within the forest. After escaping the horrors of war, these children strive to return to a normal life, but unexpectedly, their idyllic, peaceful quietness is interrupted. Encroaching from all sides within the forest are a pack of wolfhounds. Released by SS officers before the liberation of Gross-Rosen, these bloodthirsty animals — taught to brutalize and kill prisoners with extreme precision — surround the orphanage. Through stark images, strikingly shot landscapes, and stunning performances, this astounding film forces us to confront the inevitability of horror, the gruesomeness of the survival instinct, and the battle to reclaim one’s humanity. 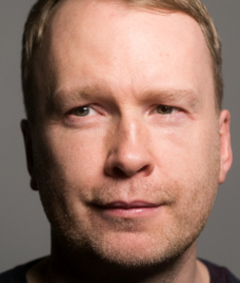 Adrian Panek is a director and screenwriter based in Poland. Werewolf is Adrian’s second feature film and won the Best Director Award at the Polish Film Festival.